The Seleção Canarinho, the Brasilian team

Brasil, the South American team with greatest success story in the World Cup since the launch of the event in 1930 has advanced in the round of 16 in the World Cup 2022 Qatar after securing the second consecutive win.

The Seleção Canarinho as it is famously known, Brazil is the only team which has never missed any single World Cup Finals since 1930.

In all these events, Brazil was never relegated from group stages of Fifa Word Cup Finals.

Most important to note, Brazil holds five World Cup Trophies, which ranks them the biggest champion followed by Italy and Germany with four titles respectively.

Back to Qatar 2022, Brasil won first match 2-0 against Serbie and yesterday, they nailed it while winning their game 1-0 against Switzerland.

The Manchester United midfielder put his side ahead in the 83rd minute when his first-time shot deflected in off Manuel Akanji following Rodrygo’s flicked pass.

Brazil have now won their past nine matches and will progress to the last 16 of football’s showpiece tournament irrespective of the result of their final group game against Cameroon on Friday. 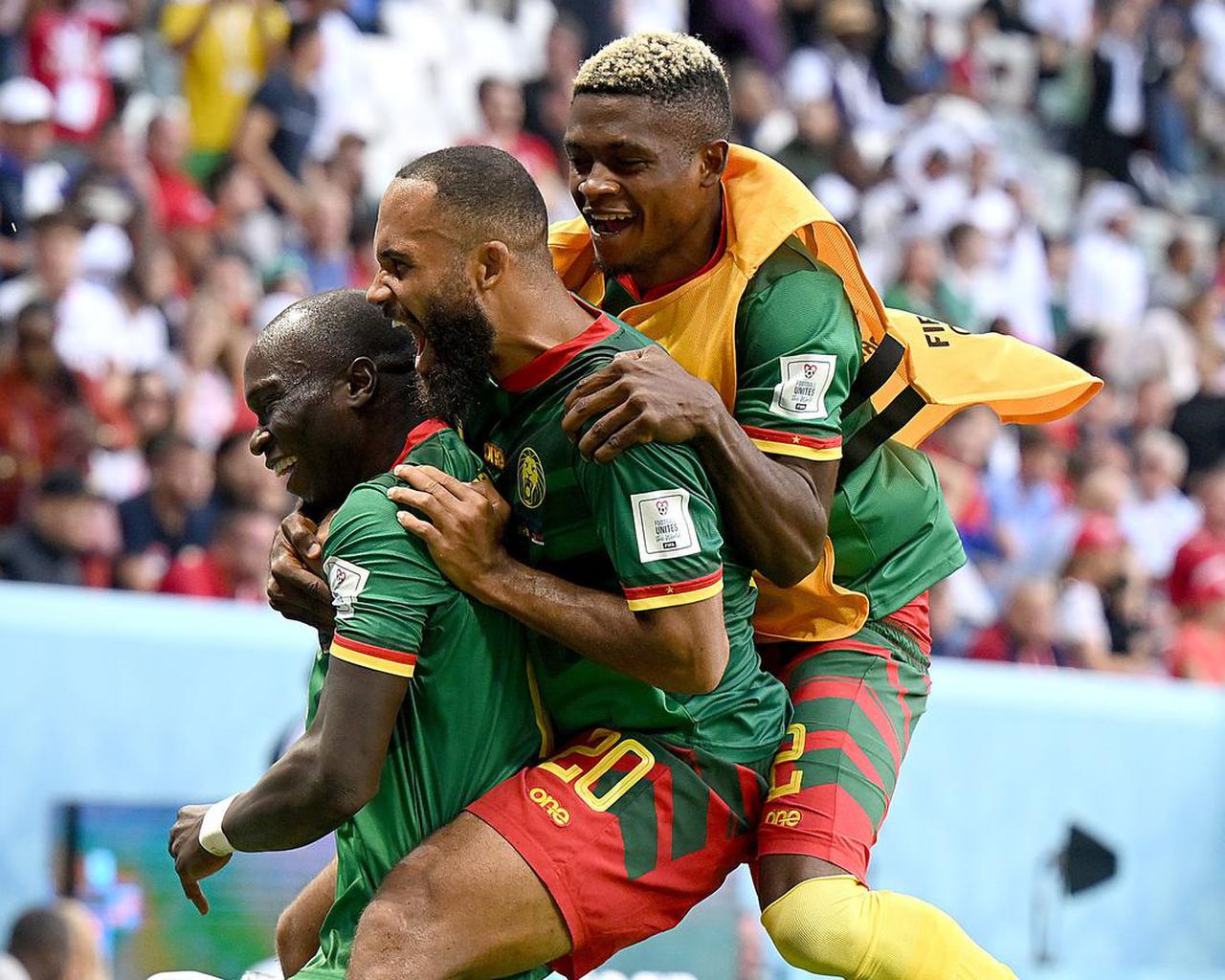 Switzerland must defeat Serbia to guarantee their place in the next round in Qatar.

Brazil went into Monday’s duel without talismanic forward Neymar, who suffered an ankle injury in the 2-0 victory over Serbia last Thursday.

The 30-year-old PSG forward was originally expected to miss the rest of the group stage but could return for the clash against Cameroon.

Earlier, Cameroon kept alive their hopes of reaching the last 16 when they recovered from a two-goal deficit to draw 3-3 with Serbia on Monday.

Cameroon went ahead through Jean-Charles Castelletto before Strahinja Pavlovic and Sergej Milinkovic-Savic netted in quick succession to give Serbia the lead before halftime.

Mohammed Salisu opened the scoring goal for the African side with a 24th-minute strike and Kudus doubled the advantage just beyond the half-hour.

Two world-class headers in three minutes from Cho Gue-sung put the Asian outfit on level terms but Kudus rifled home a third goal for Ghana as Otto Addo’s men maintained their hopes of progressing to the last 16.

In the late game, Bruno Fernandes scored twice as Portugal took revenge for their World Cup exit to Uruguay in 2018 with a 2-0 win in the Lusail Stadium. 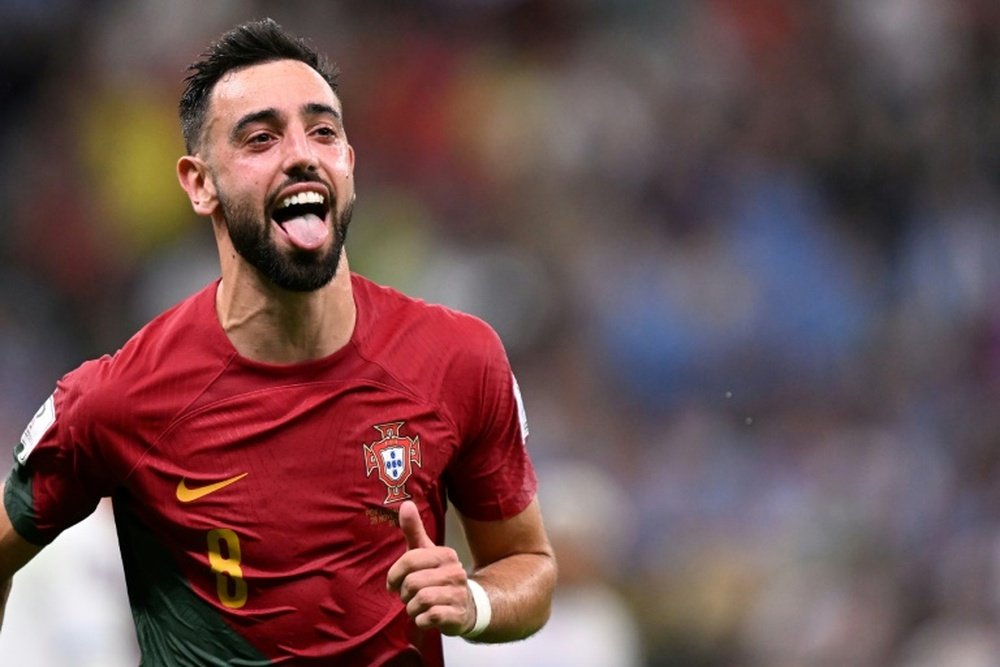 The midfielder opened the scoring in the 54th minute with a cross that evaded everyone to end in the Uruguay net, while his second was an injury time penalty given for a handball.

The result books Portugal’s place in the last 16, while Uruguay will have to beat Ghana and hope that South Korea don’t defeat aPortugal side that can now rest players. 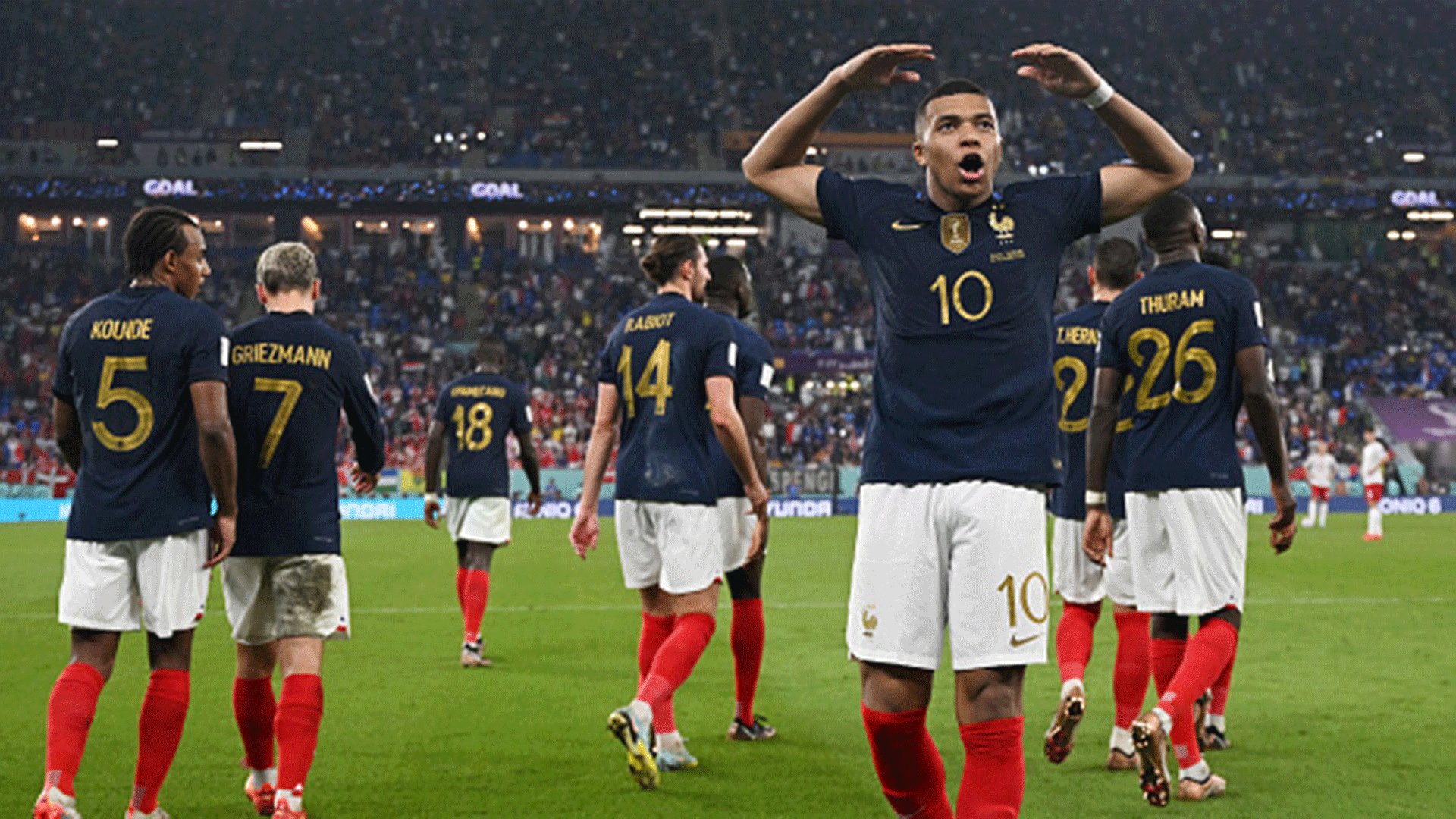 Equalize! Unite to End the Inequalities Holding Back the End of AIDS