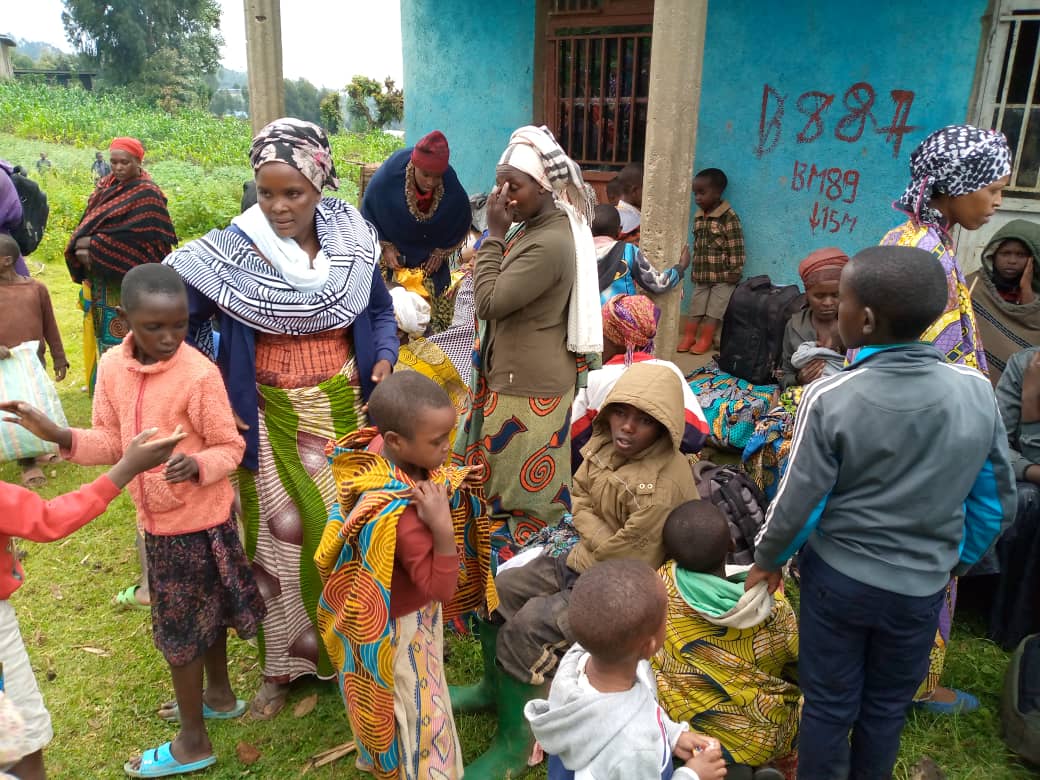 Renewed fighting between Armed Forces of the Democratic Republic of the Congo (FARDC) and presumed M23 fighters have been reported, with so far, over 89 refugees crossing Kabuhanga border to seek refuge in Rwanda.

The refugees escaped the current war zone area of Ruhunda and Buhumba, areas which are close to Rwandan territory. Refugees included one male who reportedly sustained severe bullet wounds, who was rushed to Gisenyi referral hospital for treatment.

“We heard gunshots at around 1PM, we immediately crossed to Rwanda to seek for peace. We shall remain here until the fighting calms,” one of the refugees told our reporter, Sylidio Sebuharara, who is currently at Kabuhanga border.

Étienne Mvano, Executive Secretary of Busasamana sector said that they will be accommodated by their friends and relatives living in Rwanda as they await other humanitarian aid.

“Families and friends who are accepted to shelter them should give them assistance, we are waiting, if there are other refugees. We shall look for a big and more secure place for them,” Mvano said.

They are the first refugees from 33 families to cross to Rwanda, since a fresh fight started between FARDC and M23 last week.

According to the refugees, the fighting is ongoing in areas including Ruhunda , Nyundo and Buhumba, just less than a kilometer to the Rwanda territory.

According to the UN, Since October 20, intensified fighting has displaced thousands from Rutshuru territory in North Kivu province mainly to Kanyaruchinya and Kibati, north of the city of Goma and to Lubero territory. 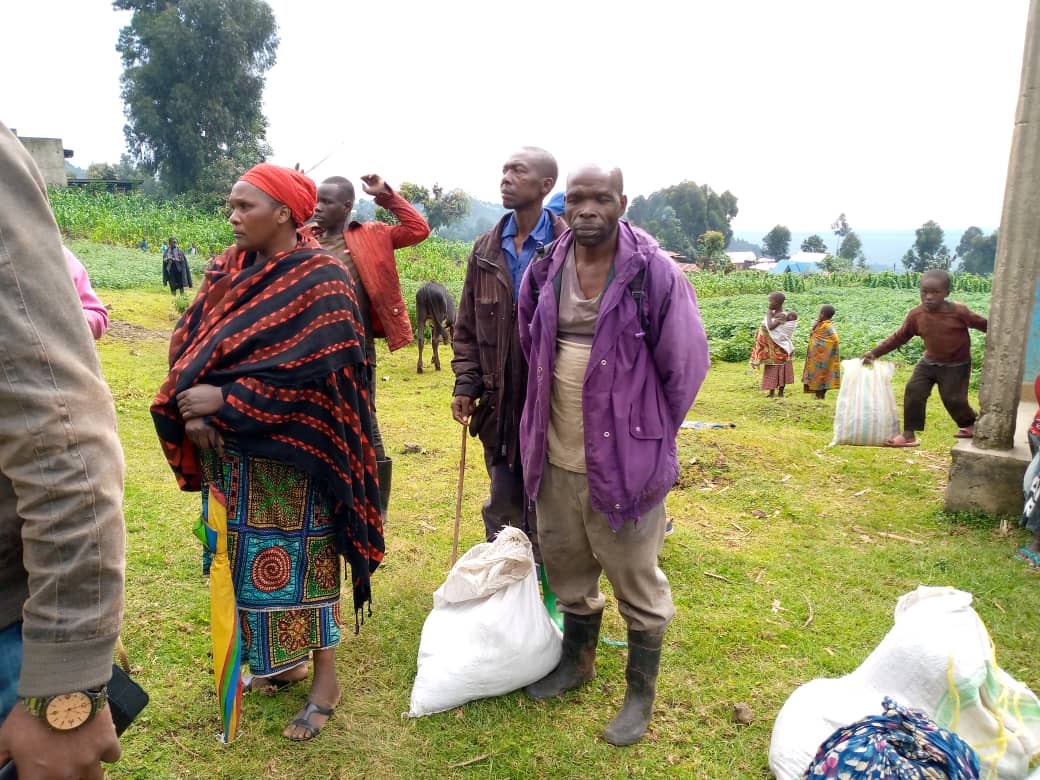 The conflict is triggering massive population movement to the north and south along the Rutshuru-Goma axis.

The UN says newly displaced are joining another 200,000 Internally displaced People (IDPs) forced to flee their homes since late March 2022, when the latest surge in violence began.

Efforts to diffuse the situation are ongoing. On Friday at Urugwiro Village, President Kagame received João Lourenço, the President of Angola and Chair of the International Conference on the Great Lakes Region (ICGLR),  with who he discussed the situation before the Angolan leader headed to Kinshasa to meet President Felix Antoine Tshisekedi over the same matter.

Reports indicate that the rebels are pushing closer to the City of Goma following recent fighting with government forces.