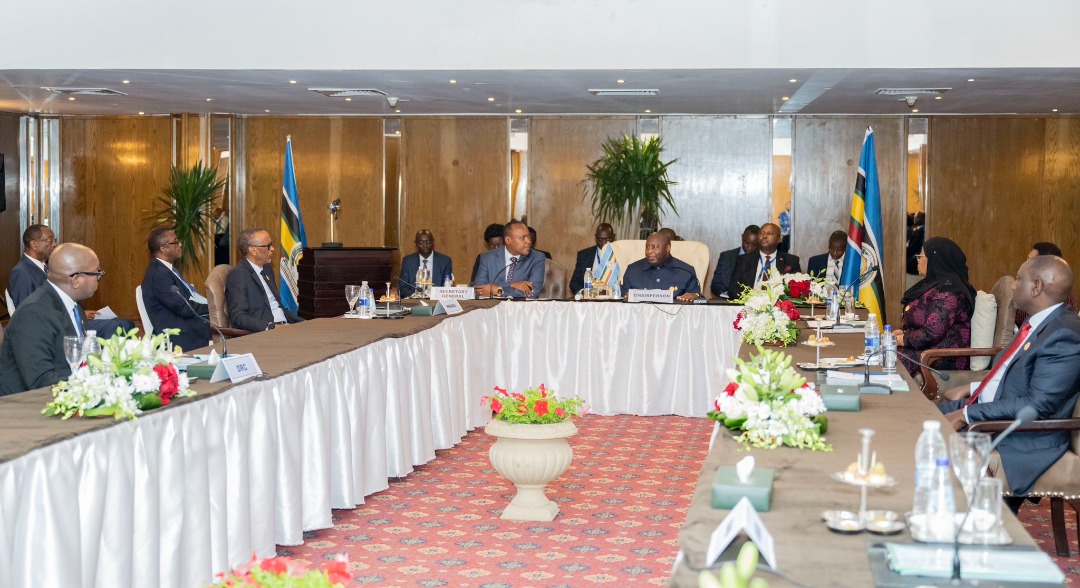 The meeting convened by Ndayishimiye, who is also the current chair of EAC was attended by President Samia Hassan Suluhu of Tanzania, President William Samoei Ruto of Kenya and the Prime Minister of DRC, Jean-Michel Lukonde Sama, who represented President Felix Antoine Tshisekedi.

Details of the meeting, which was not attended by Uganda and South Sudan, were yet to be published by press time but according to the EAC Secretariat, it was aimed at building on a recent meeting convened by President Ndayishimiye in Bujumbura, to find urgent solutions to the conflict and fast-track dialogue. 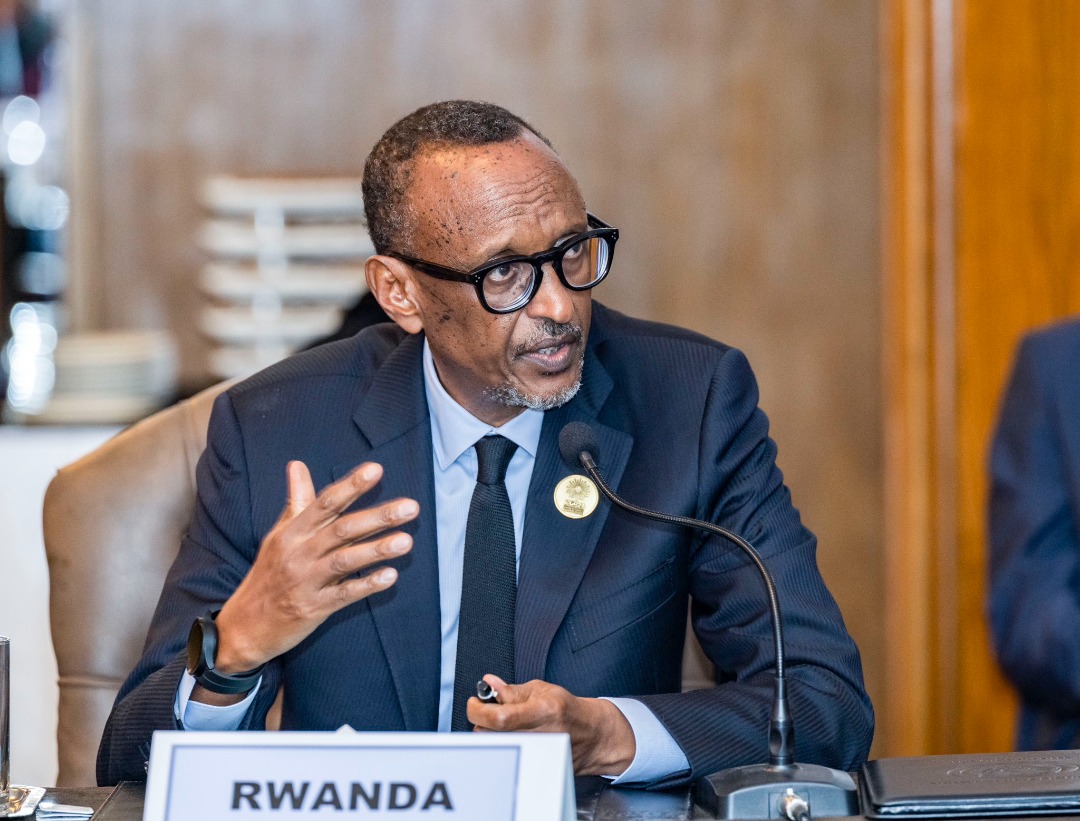 The meeting happened hours after Rwanda accused DRC of violating her airspace and territorial integrity after a Congolese fighter jet entered Rwanda and briefly touched down at Rubavu airport. Rwanda described the incident as ‘unacceptable provocation by DRC.

In a statement issued by the Ministry of Communication and Media, Kinshasa said it learned that an “unarmed” FARDC fighter jet ‘unfortunately flew over the airspace of the Republic of Rwanda’ but added that there was not intention to violate Rwanda’s territorial integrity.

In a note verbale sent to Kinshasa, Rwanda’s Ministry of Foreign Affairs and Cooperation said the incident was one of the many in recent months. Tensions between the two countries remain high amidst diplomatic efforts to deescalate. 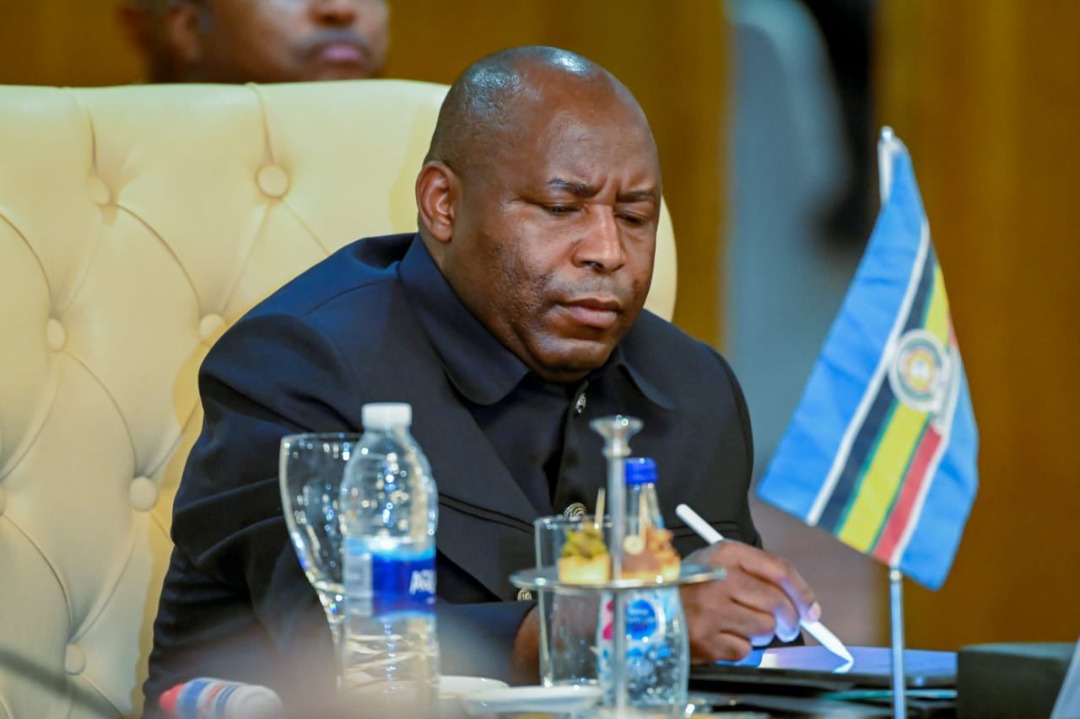 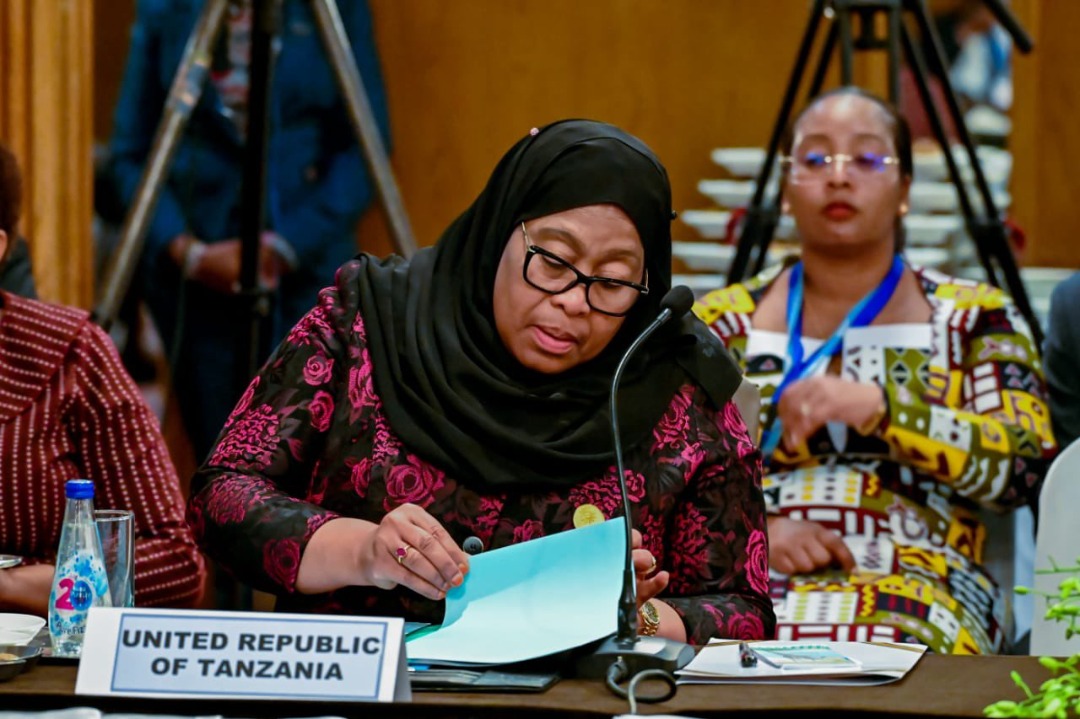 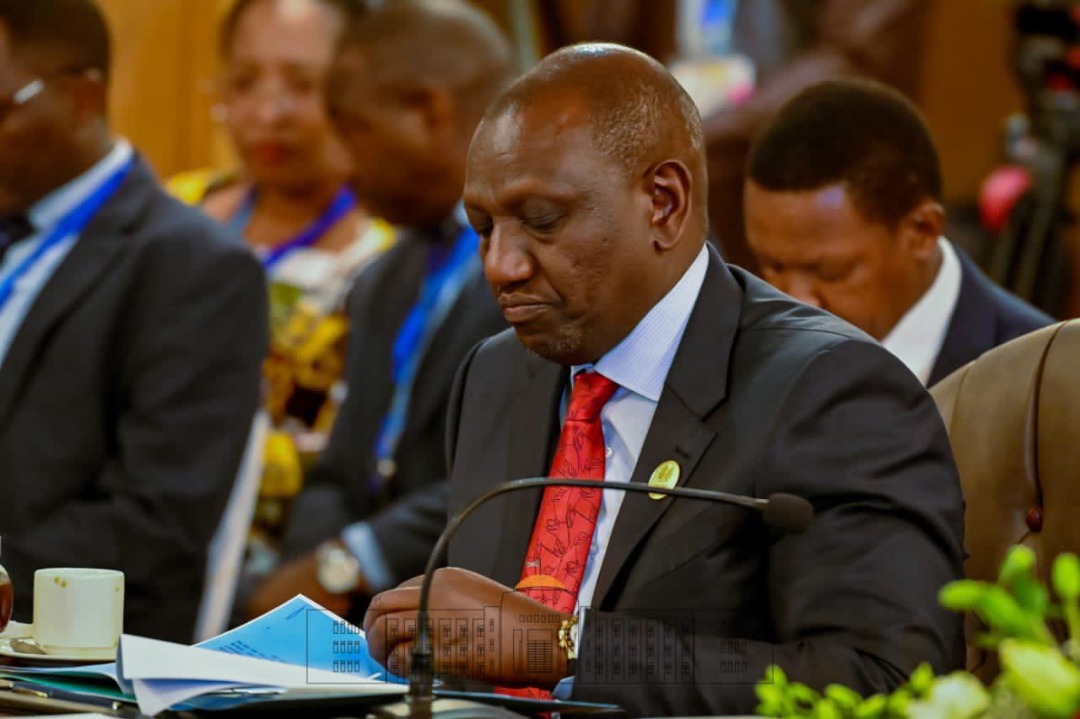 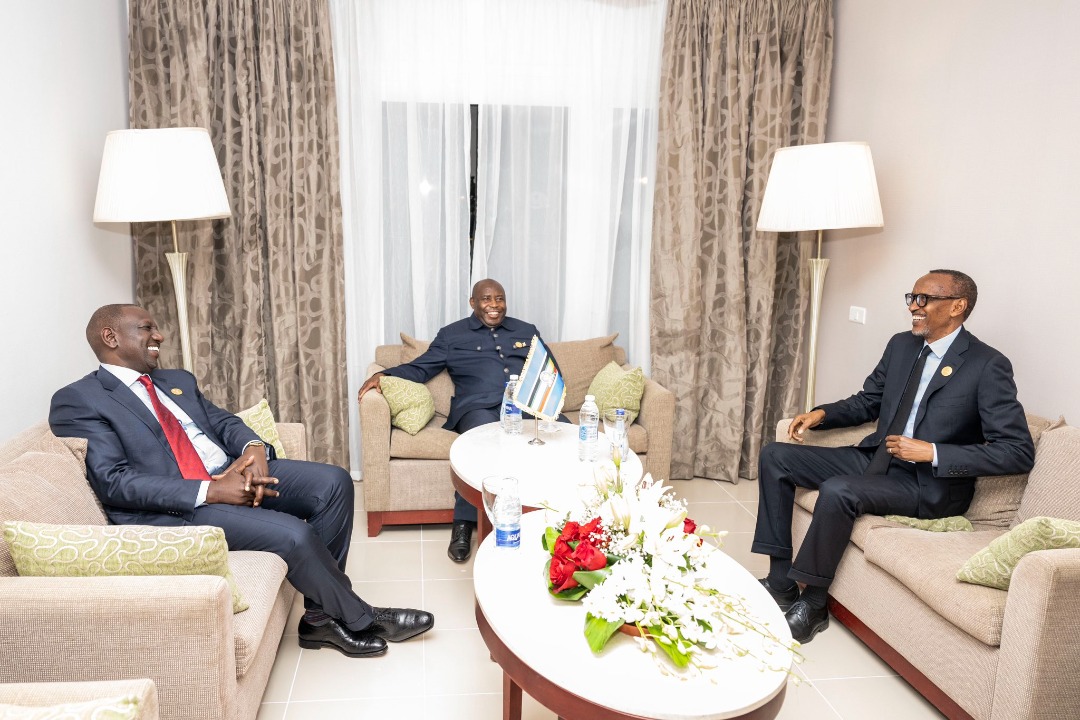