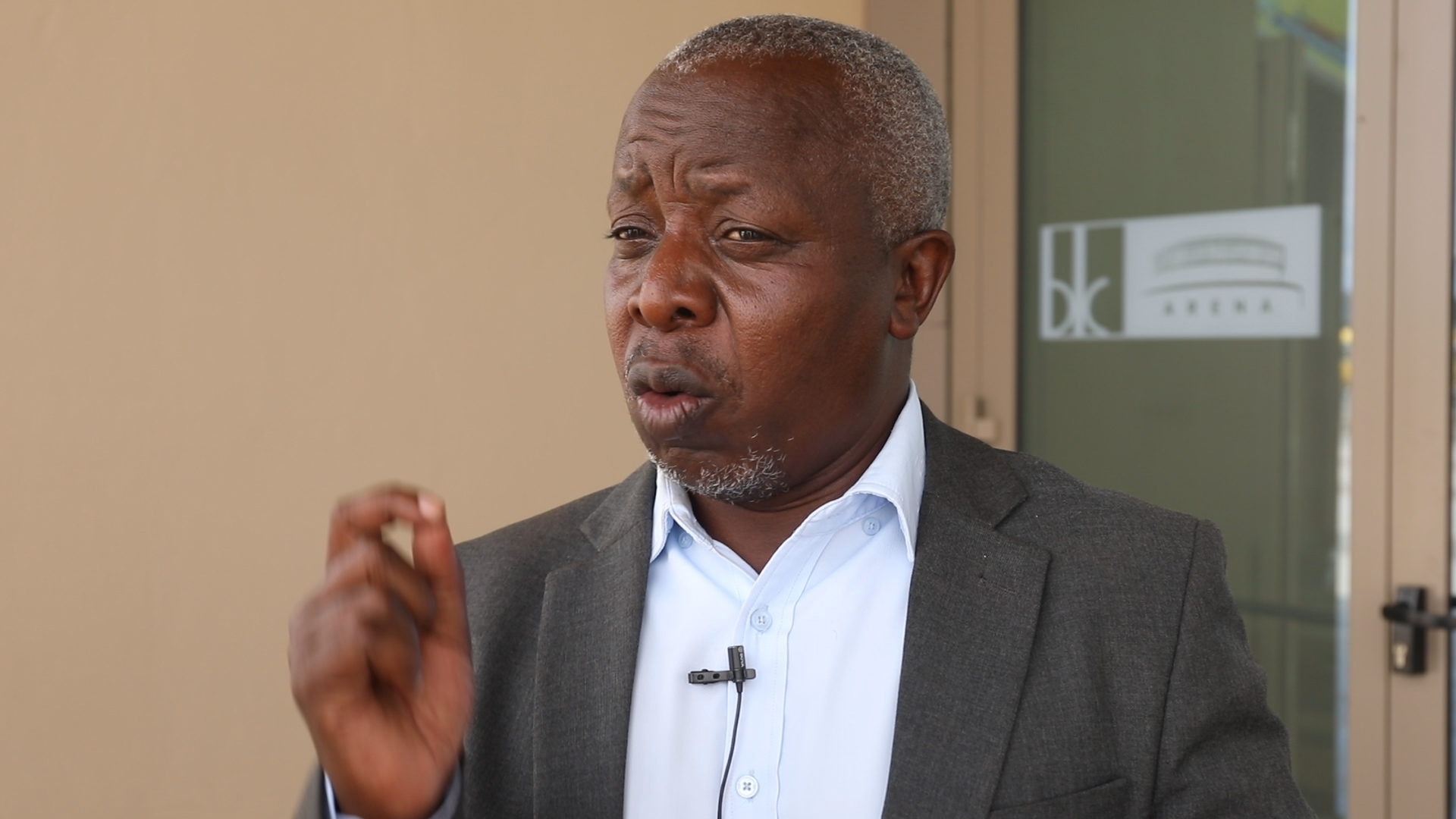 Teachers change the world one child at a time from preschool to high school and beyond.

However, a great teacher understands that shaping a student is not only a bundle of joy and motivation, but it also involves worst and unforgettable experiences.

This is the case even for Gaspard Habyarimana, a teacher who has been in the profession for nearly 40 years and currently director of GS Nyakariro, Rwamagana district.

His career has had its ups and downs. He started teaching at an early age, 18 years old at GS Karenge, located in Rwamagana district, Eastern Province.

His first day to stand in front of students with textbooks and school chalks to teach was on September 5 1983. It is a professional he did not love at the beginning and thought he would raise enough money to venture into business. But later it became jovial and turned into his life time profession.

“I started teaching at a young age, 18 years old. I thought I would teach for two years only, and get some money to start a business. Business was my favorite. One year in teaching, I started loving the profession and the plans to start a business started going out of my mind,” Habyarimana said.

“I enjoyed staying with children, I found myself loving the profession, slowly by slowly. One year…. two years……three …….40 years. I’m an old man now, and still in the profession,” he added.

Habyarimana joined the teaching profession after graduating from high school in 1982. He was a French and mathematics teacher from the lower primary, to the upper primary for five years and latter on, he took up several other assignments.

According to Habyarimana, he never thought about becoming a teacher for 40 years, but the career turned out to be lovable, and today, he cannot see himself doing anything else in life.

“For all this long journey, my work had a purpose of helping students to succeed academically while also nurturing decent citizens. It required resilience, determination, passion and working hard. This overwhelming task may deter some people, but I have realised that living with children is living with angels,” Habyarimana said.

At the start, living with his parents and walking a distance of three kilometers from home to GS Karenge, Habyarimana was earning a monthly salary of Rwf10,500, but the salary kept increasing to reach hundreds of thousands today, or probably, around Rwf 1 million if we go by the new salary structure.

The 57-year-old is married with seven children. Four of them finished university including one ongoing student and two at high school.

In 2008, he was among teachers who benefited from the government education scholarship  which allowed him to acquire a Bachelor’s degree.

Habyarimana describes teaching as a noble profession because it takes courage and passion. He says teachers must have the courage to do what is right for the sake of their students and a profound feeling for teaching, even if it is exhausting.

“Despite the fact that teaching involves a lot of responsibility, it is a rewarding job since students’ successes are not just theirs to enjoy. It also brings joy to teachers. There wouldn’t be any physicians, engineers, or lawyers without teachers. The essential framework that develops a child’s mind and abilities includes teachers,” he said. 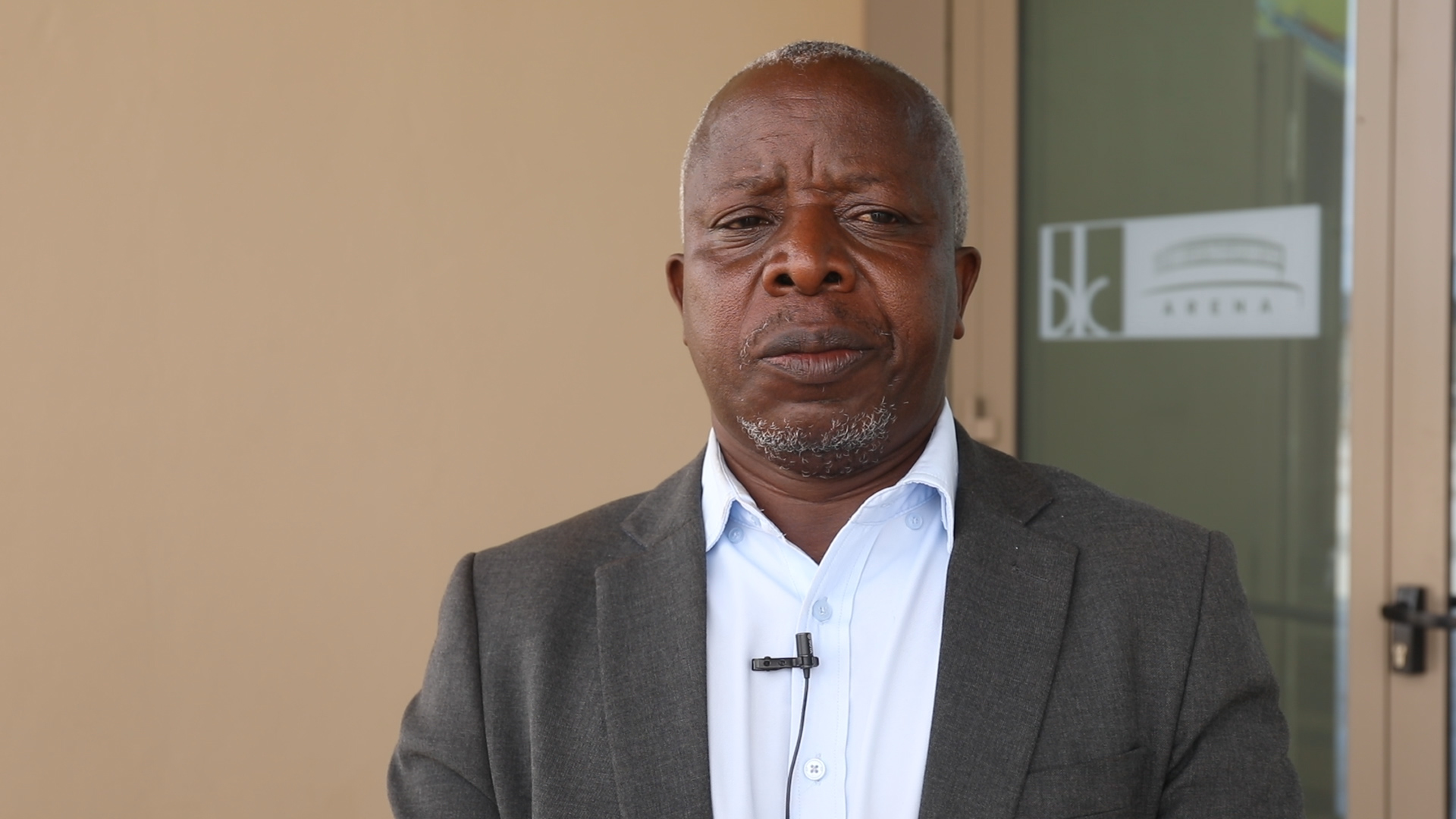 “Sometimes my former students visit me. It is the happiest moment in my life when I see them and what they have become. I have attended their university graduations, and weddings. You can also imagine shaping a child from a young age to big men and women,” he said while smiling.

According to Habyarimana, teaching is a great job that develops a person’s character, ability, and future and the capacity to transmit knowledge, skills, and experiences to students is a ‘noble thing.’

“Being a teacher involves more than just instructing children; you also become their family member, friend, and mentor,” he said.

The pressure, and stress that teachers experience on a daily basis can be much higher, possibly than that of other professions. But mostly, when teaching disrespectful students. According to Habyarimana, in such conditions, teaching can sometimes feel like it is a thankless job and leaves bad memories.

He recalls a case that happened way early in his carrier, in 1985 when his  colleague told a student to slash bushes in the school compound during community work, commonly known as Umuganda.

The student refused, prompting the teacher to punish him. In retaliation, the student grabbed a machete to kill his teacher who would be saved by other students and teachers.

“It was my second year of teaching. I was so scared and thought teachers are despised,” Habyarimana said.

“You can Imagine killing someone who is shaping your brain. At that time, as a teacher you start doubting whether you are in the right place. But you forget the worst and be positive.”