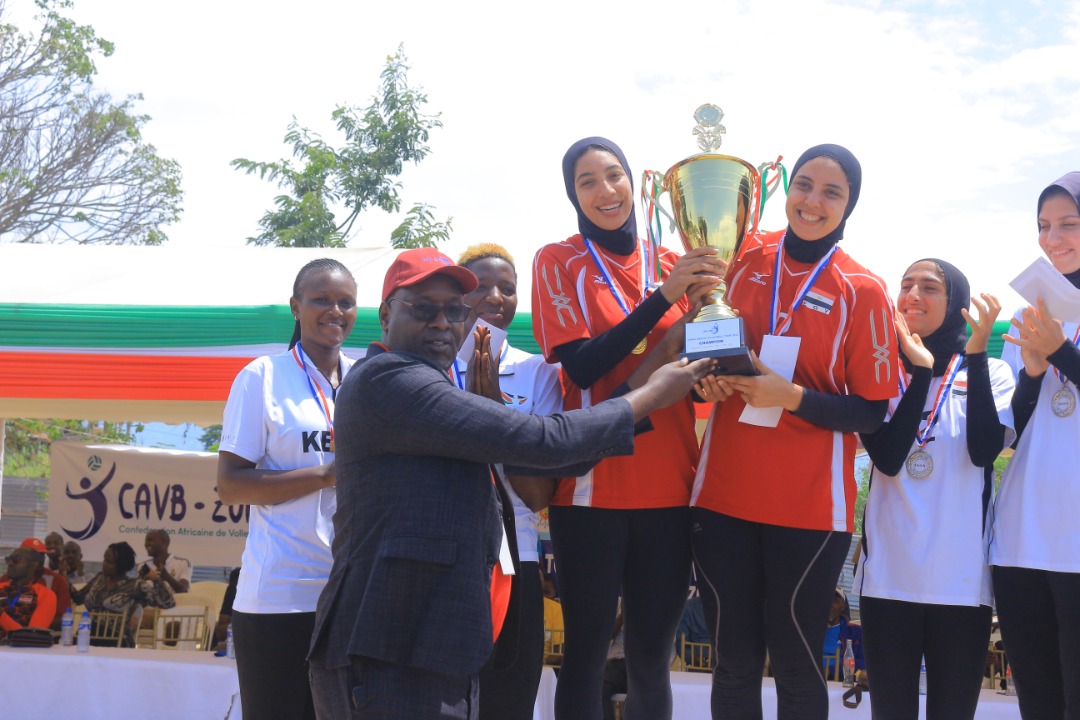 Burundian men’s team of Dukundane Ivan and Irangabiye and Egyptian women’s pair of Abdelhady and Doaa have been crowned this year Zone V senior beach volleyball champions in Bujumbura-Burundi.

The four days tournament was held in Bujumbura city at the shore of Lake Tanganyika (petit Bassam) where this year’s edition was attended by four countries. 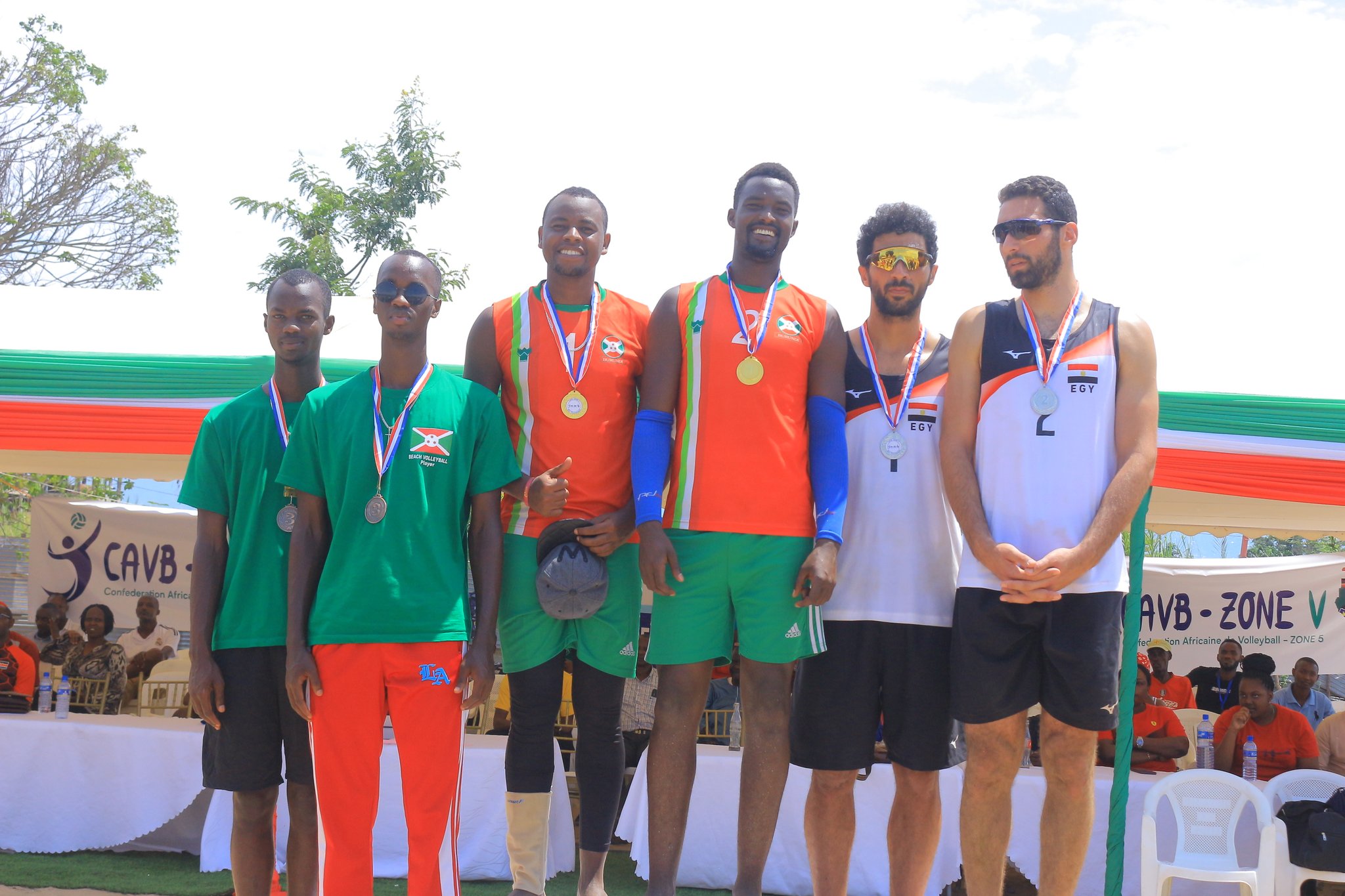 Apart from the host Burundi, Egypt, Uganda and Kenya were represented with different teams in all Categories men and women. 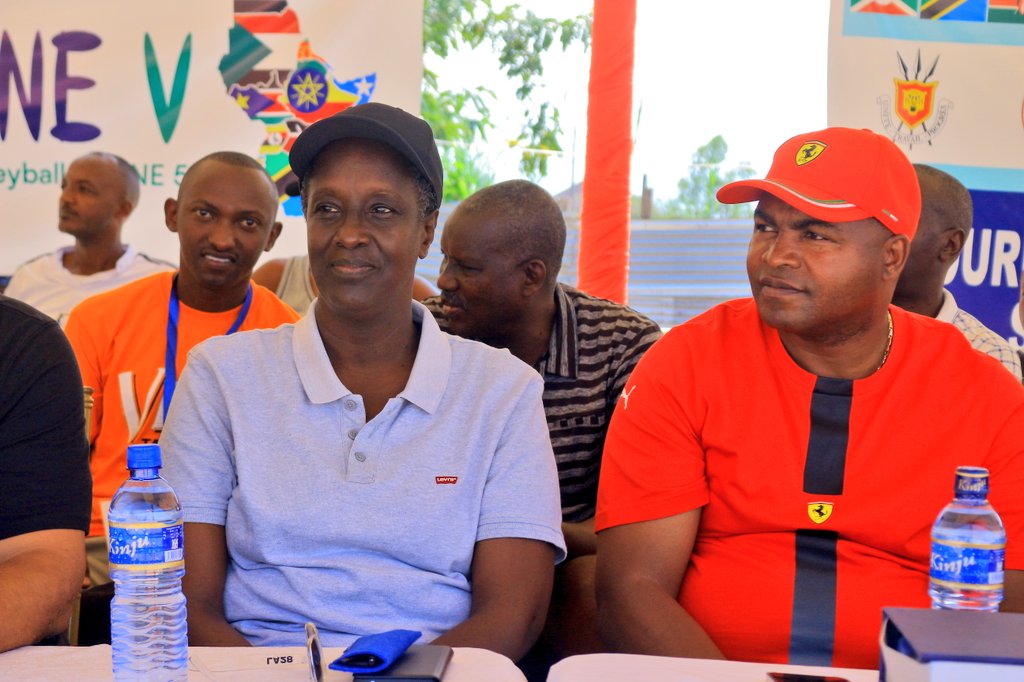 Burundi was the most represented with 4 teams, while Uganda, Kenya and Egypt had one team respectively.

After the preliminary games in men category, the team of Dukundane Ivan and Irangabiye from Burundi reached the final where they played against duo of Atef and Fayed of Egypt.

The host secured gold medal after summarizing the Pharaohs by two sets null. 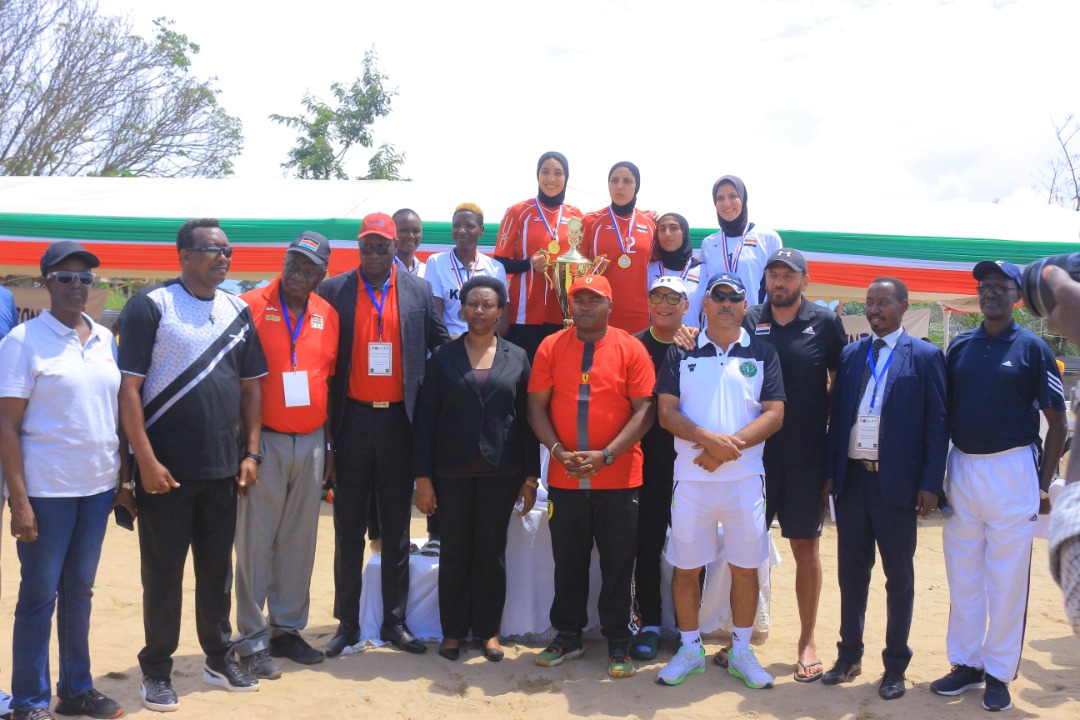 In the women’s category, team Abdelhady and Doaa won the gold medal after beating their compatriots of  Niro and Habiba by two sets null 2-0 (21-13, 21-16).

Rwandan teams and other countries from Zone V didn’t participate in this year’s edition due to insufficient funds. 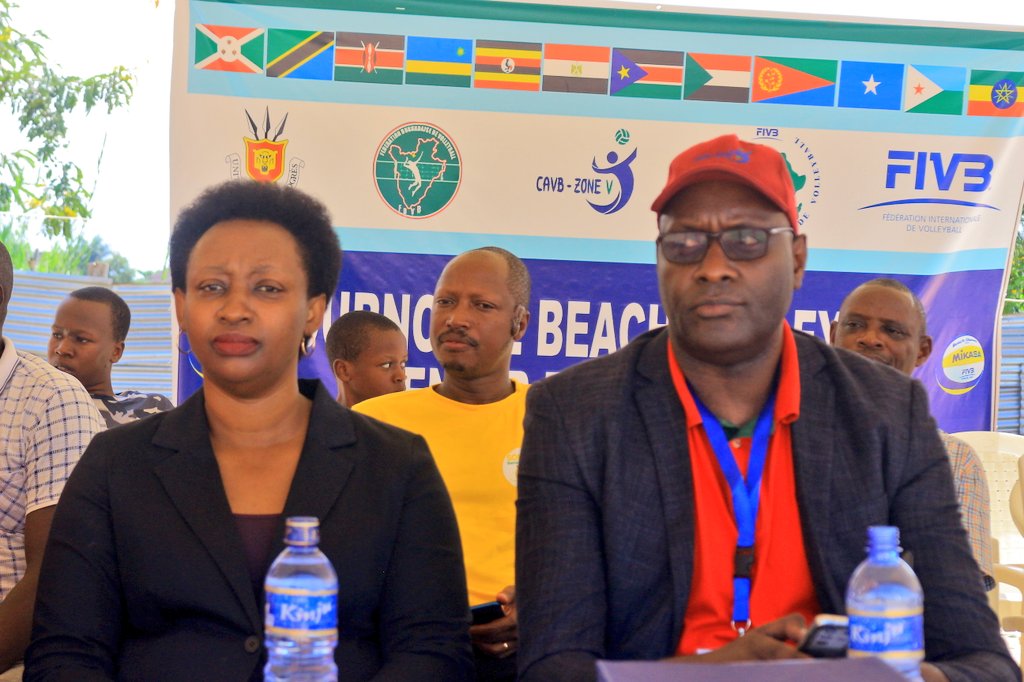 After Two Festive Seasons…Fans Tell Mbonyi: We Love You More

HEC to Start Crack Down on Registration of Unqualified Students