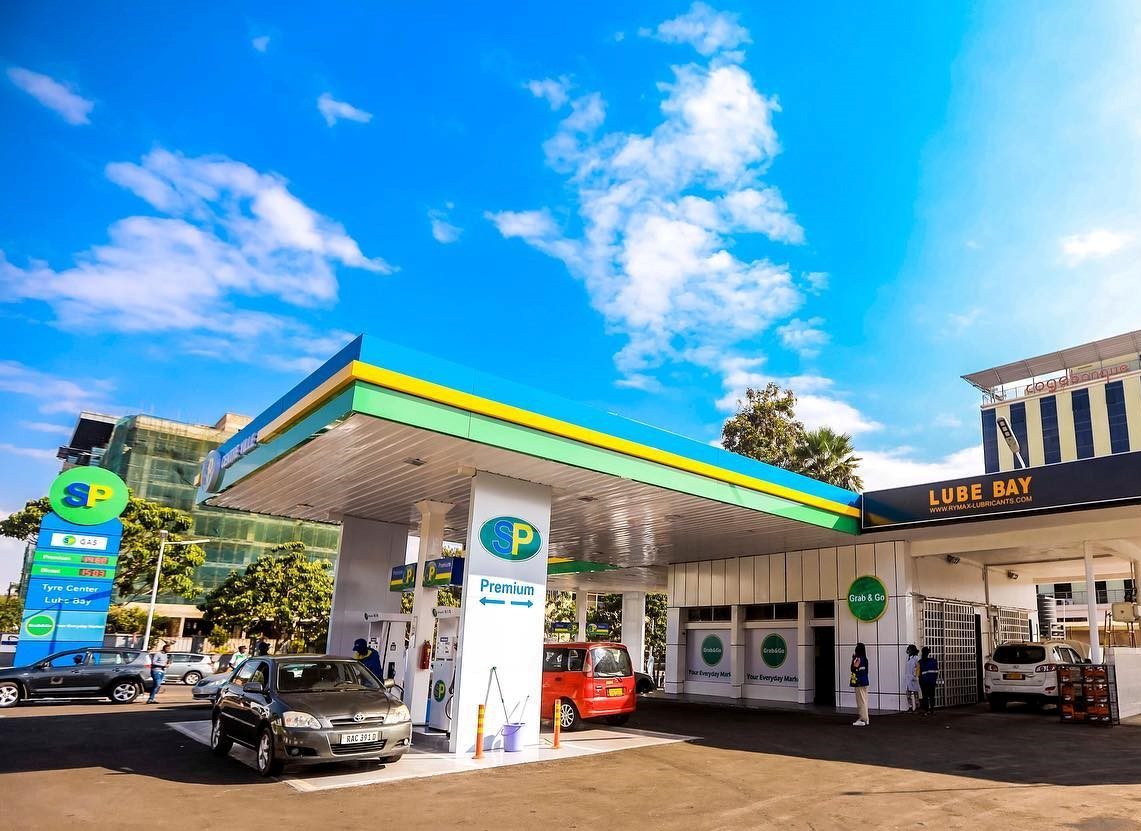 The government kept pump prices stable for two more months.
Rwanda Utilities Regulatory Authority (RURA) on Sunday announced that current pump prices will remain unchanged after revisions based on adjustments in the petroleum products on the international market.

The regulator said fuel prices will remain unchanged despite a hike in the price of petroleum products at the global level, with the government yet again putting in an incentive to cushion the economy from inflation effects.

At the time, the Minister of Infrastructure, Dr. Erneste Nsabimana said that despite the effects of the Russia-Ukraine conflict and other global factors that disrupted the market leading to an increase in prices at the international market,  the government had taken measures to absorb the impact through different subsidies.

Every two months, the government revises fuel prices. Dr. Nsabimana said that fuel prices could have considerably increased if the government had not put in any incentives over the past two years or so to ensure that the changes don’t have a bearing on the cost of living of the citizens.