Rwanda’s Minister of Environment, Dr. Jeanne d’Arc Mujawamariya has called on Rwandans to promote the use of regenerative and recycled raw materials to protect the environment.  This was during the World Circular Economy Forum (WCEF2022) that took place in Kigali from December 6-8, 2022.

The World Circular Economy forum that took place for the first time on the African continent brought together participants from around the world to draw lessons from the continent and making a more strong and greener global economy.

According to the Minister, Rwanda is among countries that need more stakeholders in waste recycling for future raw material, in a bid to protect the environment, biodiversity loss and climate change in general. 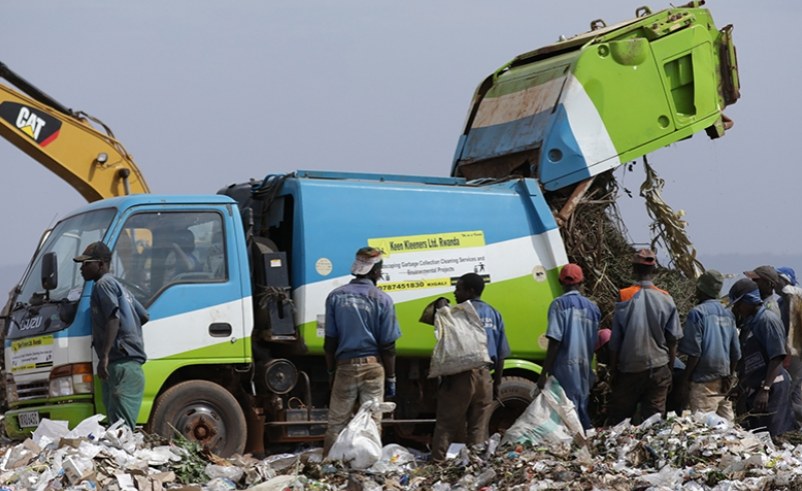 It is a project Dr Jeanne D’Arc Mujawamariya said is expected to employ many people in waste collection, transportation and recycling.

Paulin Buregeya, representing COOPED waste management company said that their employee often injures themselves when they encounter with mixed waste, during pick and transportation.

He added that such mixed kind of waste does not produce any useful material, disrupting the progress of circular economy; giving waste a new life to be used as fertilizers and other substances within the shortest possible time.

The 2022 World Circular Economy Forum was also an opportunity to encourage other countries to join Rwanda and Norway in the campaign dubbed High Ambition Coalition to End Plastic Pollution by 2040.