Argentina deservedly booked their place in the much anticipated World Cup 2022 final this Sunday after a placid 3-0 victory over Croatia. After a quiet first 30 minutes, Lionel Messi’s penalty after a foul by goalkeeper Dominik Livakovic put Argentina ahead and there was no looking back after that.

Julian Alvarez scored a superb individual goal before half-time while the Man City man netted again in the 69th minute to seal the win. Messi scored one goal and assisted twice for Alvarez, who himself netted a brace and won the penalty for Messi’s goal. Croatia were well beaten and as France and Morocco to the field today, Scaloni’s men will be waiting keenly to know who they will face.

Messi will now have the opportunity to make amends for the bitter disappointment of losing the 2014 World Cup final to Germany in Rio’s iconic Maracanã. Croatia have lived on the brink, close to the exit at the group stage; fighting back to beat Japan and Brazil on penalties in the knockout rounds. The 2018 finalists have routinely gone to extra time and beyond; they never know when they will be beaten. The country of 3.9 million people, their journey in the world cup final has ended.

Argentina will wait the winner between France and Morocco who will crush tonight in the second semi-final game. 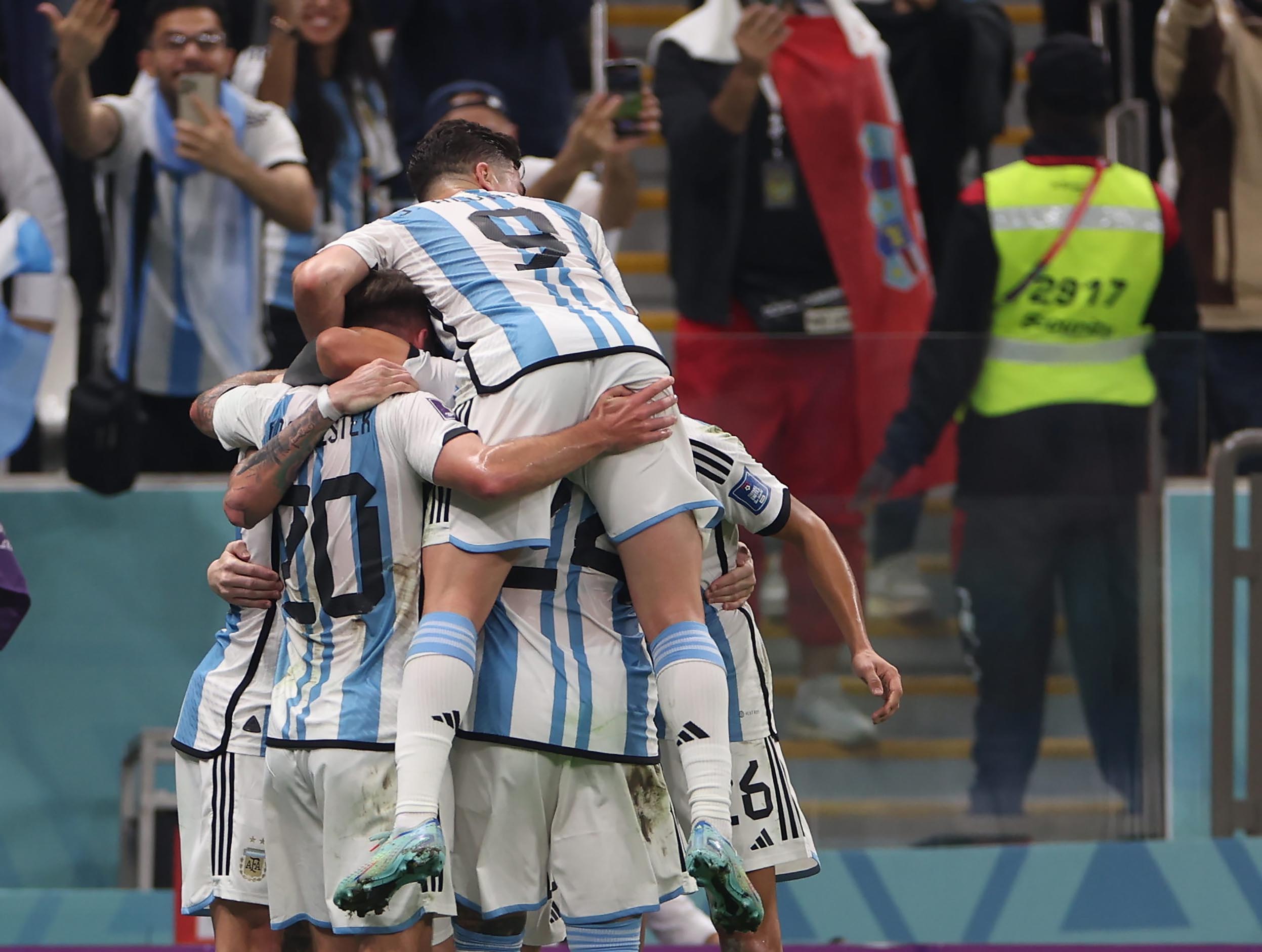 Argentina will face the winner between Morocco and France.