Rwandan lawyer, Christine Mutimura-Wekesa, was this Friday sworn in as new Deputy Registrar of the East African Court of Justice (EACJ).

Mutimura-Wekesa was among the 35 eligible candidates and legal experts appointed to high profile posts at the EAC Organs and Institutions by the 47th Extra-Ordinary Meeting of the EAC Council of Ministers from 4th to 6th April 2022.

The key appointments chaired by Kenya’s Cabinet Secretary for EAC and Regional Development, Betty Maina, were made to enable the effective discharge of duties at the EAC Organs and Institutions.

Mutimura-Wekesa took a judicial oath during a special session held at the EACJ Appellate Division Courtroom at the EAC Headquarters in Arusha, Tanzania. It was witnessed by Judge President of the EACJ, Justice Nestor Kayobera among other Judges.

Also in attendance was Mutimura-Wekesa’s family led by her husband, Dennis Wekesa.

Before assuming the new office, Mutimura, a Rwandan national married to a Kenyan, previously served in the EAC Secretariat as Senior Legal Officer of the Counsel to the Community and the principal legal adviser to the Community. 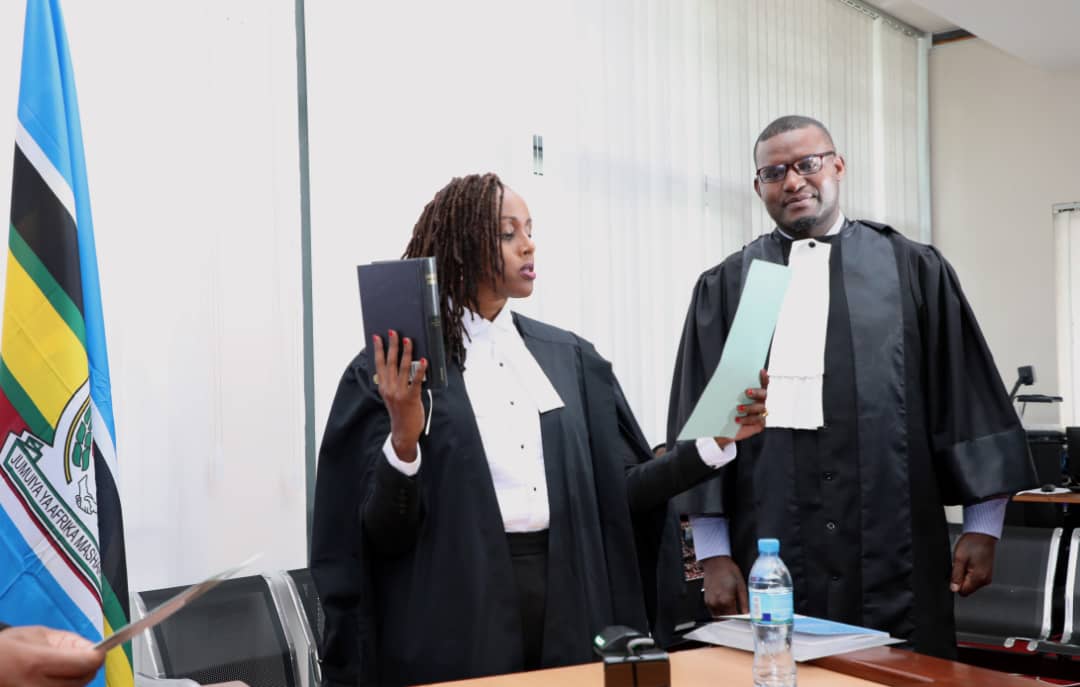 Mutimura takes office at a crucial time when the EACJ doesn’t have a Registrar after the former office occupant- Yufnalis Okubo, retired from the position on 31st March 2022 at the age of 60 years.

Rule 8(2) of the EACJ Rules of Procedure allows the Registrar to delegate their functions to a Deputy Registrar, meaning that Mutimura will be stepping in to fulfill these responsibilities as the EAC recruitment process for the Registrar remains vacant and currently underway.

Speaking after Mutimura took an oath of office, the EACJ Judge President, Justice Kayobera welcomed her to the court, which he said had grown from humble beginnings since its establishment in 2001. 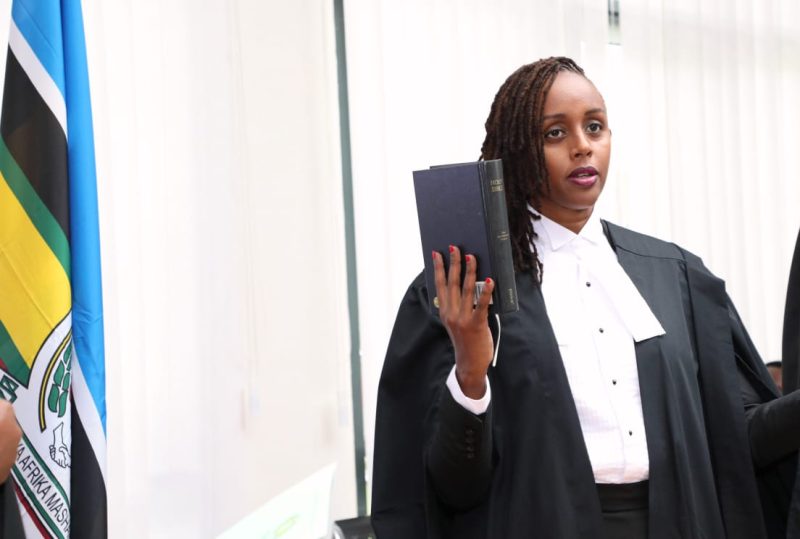 Justice Kayobera informed the Deputy Registrar that the Court shall be guided by three principles, namely: teamwork, good faith and judicial diplomacy, and urged her to execute her duties with integrity and fairness.

The Judge President said that the Court would uphold its independence while serving East Africans by ensuring adherence to law in the interpretation and application of and compliance with the EAC Treaty.

Fellow Rwandan and the East African Legislative Assembly Speaker, Martin Ngoga, hailed Mutimura on her new appointment saying that she would perform well due to her vast experience in both the public and private sectors in the region.

The EAC Secretary General Dr. Peter Mathuki also said that there would not have been a better candidate for EACJ Deputy Registrar than Ms. Mutimura, who he said was familiar with the Treaty as well as EAC systems and procedures including those of the Court.

“She also has the institutional memory of the EAC Legal and Judicial Affairs, having represented the Community before the Court,” said Dr. Mathuki.