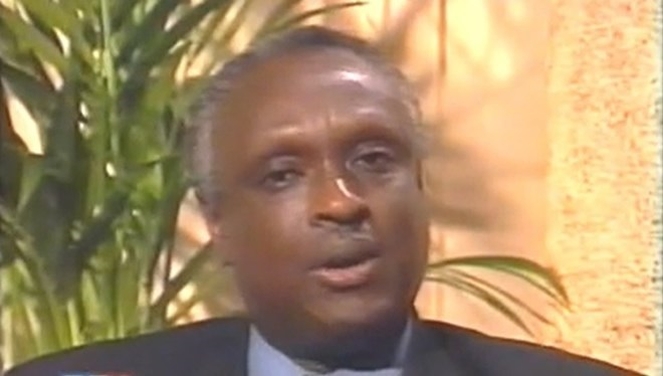 The Rwanda National Police has finalised carrying out an autopsy for the deceased ex-Rwandan minister and diplomat Jacques Bihozagara, his family told KT Press.

The family has not divulged into the details of the outcomes of the autopsy.

A family member told KTPress that “the autopsy was carried out at the police hospital, but I am yet to know results.”

KT Press had access  to the body at Kgali International Airport when he was repatriated.  His face was brutally bruised, with some facial parts crashed.

He also said, Bihozagara’s body is still in the police hospital mortuary. Police cannot comment on the case yet.

But the family said said they will only talk about the autopsy after burial.

Bihozagara will be accorded decent burial, two weeks after his assassination in a Burundian prison of Mpimba on March 30 where he had been held incommunicado for since December 2015.

Upon arrival at the Airport on April 5, his family requested the government of Rwanda to conduct an autopsy to assert the cause of his death.

On behalf of the family, Eugene Murigande, said that, “What our government did so far is just the beginning.”

Murigande has not shared much details too, but he told our reporter that the “government is giving us the required support.”

Funeral services will take place on Today starting at 9am from Bihozagara’s home in Kibagabaga, then at Saint Etienne church in Biryogo, Nyamirambo. 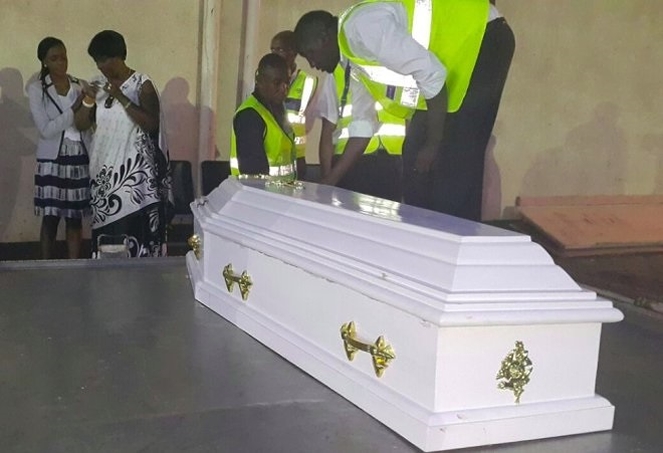 Burial is scheduled at 3pm at Rusororo cemetery, Gasabo district.