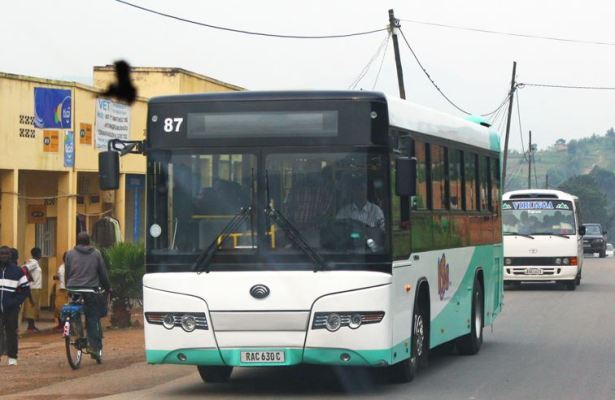 Rwanda Stock Exchange may end the year without any company listing as had earlier been anticipated.

At the beginning of this year, the stock exchange had promised that three more companies would issue their initial public offer – IPO before the end of the year. The same regulator said it had expected 40 companies to list.

KT Press has reliably learnt that neither of the three companies will be listing this year nor the 40 companies. The regulator found the companies were not having clear ways of how they are managed and directed which is known as corporate governance.

“We have made a list of more than 40 companies that would be ready to list on stock exchange; one of the biggest challenges is corporate governance issues,” said Eric Rwigamba, Vice chairperson of Capital Markets Authority-CMA.

Three companies expected to list this year included I&M Bank, Kigali Bus Services-KBS and a Company involved in logistics that was not named. They were expected to be listed under Small and medium Enterprises-SMEs.

But I&M Bank which was floating government’s 19% stake in the bank withdrew from plans of their IPO while the other companies failed to meet requirements, according a source at the stock exchange.

Currently  the local  bourse has  seven listed and cross listed companies, only three local companies, Bank of Kigali, Bralirwa and crystal Telecom are listed  on the country’s fragile  stock market.

The companies that were quoted, the regulator says  lack a clear system of rules, practices, inability to balance the interests of  their stakeholders while others did not have a proper direction in terms of their  future strategy.

This comes after concerns from the public and  investors questioning why there are few companies listed on the local bourse, “I have always been challenged in many instances; we have few companies that are listed,” Rwigamba said.

Despite the urgent need to expand the bourse, Rwanda Stock exchange insists that good governance will be emphasized for any company to get listed.

“Our preaching all the time is about corporate governance, there are three things you must  have, if you don’t have we cannot talk,” said Celestin Rwabukumba, CEO, Rwanda Stock exchange, the three things include Good governance, accountability  and reasons for issuing bonds.

He adds, “People naturally don’t want to be controlled however it is a necessary evil, when you wake up you must make sure you account for everything you do.”

As capital markets remain, the less costly and efficient  avenue to  access funds  for expands both by government and companies, Obadia Biraro, the Auditor general   warns  most institutions are likely not to access financing  due to lack of corporate governance.

“I want to tell you, where there is poor corporate governance capital flow will flow elsewhere,” he said.

But there is a ray of hope as International Finance Corporate-IFC, the World Bank’s arm that deals with private sector is partnering with Capital Markets Authority to build corporate governance of institutions.

“So we will be helping institutions to improve corporate governance practices which leads to increased financial and operation performance which boosts investor confidence,” said Ignace Rusenga Mihigo Bacyaha, country resident representative for Rwanda and Burundi.

Through this partnership, investors are likely to be attracted to emerging markets’ businesses and address the barriers to access long term funding with lower transactions costs and hence lower cost of capital.

Advertisers and City of Kigali Disagree Over Billboards