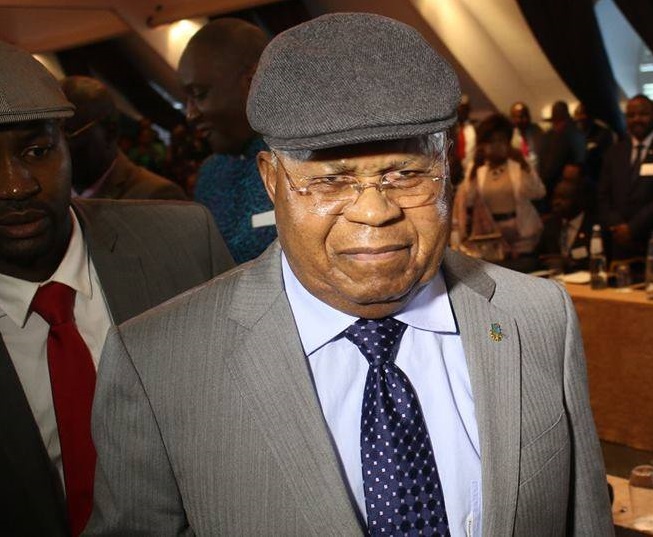 Long-time opponent Etienne Tshisekedi may have been trying to rule DRC for decades, but from today – he emerges as sole power broker in the vast country

Instead of leaving in April 2018, DR Congo President Joseph Kabila will leave months earlier – as part of deal to end days of bloody protests backed by opposition parties.

The ruling majority coalition led by Kabila and the opposition bloc directed by long-time leader Etienne Tshisekedi have agreed in principle to keep incumbent President Joseph Kabila in power until the end of 2017.

“Kabila stays for one year,” opposition member Martin Fayulu told Reuters on Friday. “He will not try to stand for a new term.”

In exchange for leaving earlier than planned, the ruling majority accepted that DRC’s constitution will not be amended to probably give room for Kabila to further prolong his time in office.

Kabila’s term ended over the past weekend. There had been allegations that Kabila’s coalition was planning on changing the constitution during the extension period. The opposition had for days been encouraging protests to force Kabila out immediately.

The opposition allows Kabila to stay for the year, and he in turn doesn’t try to change the constitution.

Opposition leaders also explained that a prime minister will be named from the main opposition bloc and its leader Etienne Tshisekedi will oversee the implementation of the deal, according to Reuters news agency.

Dozens of people have been killed in different parts of DRC as demonstrators rampage. In Kinshasa alone, some 30 people have been shot dead by security forces struggling to quell the protests.

In Goma – capital of North Kivu and Bukavu – for South Kivu, both of which border Rwanda, tensions have been high since the weekend. Streets have largely been deserted amid huge security presence. But that has not prevented people from not going out to protest – often in small groups.

The number of Rwandans crossing over to DRC has also dropped significantly for fear of being caught up in the chaos. There are mainly Congolese crossing to Rwanda and returning to their country, says Kigali Today reporter in the region.