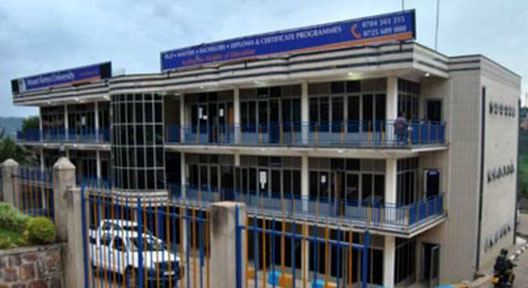 One of the campuses of Mount Kenya University in Rwanda

From a $15million investment already in place, Mount Kenya University said Wednesday that it would inject new financing in its Rwanda operations.

The announcement was made at the 2nd Rwanda business forum organised by the Rwandan High Commission in Nairobi. Top executives from Kenyan businesses attended the event at the Intercontinental Hotel. The forum is to entice more Kenyan investments.

“We have invested  $15million in Rwanda and we are planning to see this portfolio increased to $20 million by the end of this year,” said Dr. Simon Gichuru, Chairman of Mount Kenya University.

The university had a tough ride trying to open branches in Rwanda. In 2015, several of its programs and one of its campuses were closed by education officials in Rwanda over poor standards.

Speaking at the business forum in Nairobi, Dr. Gichuru narrated the ease with which he had while launching Mount Kenya University.

“I must say that my experience in Rwanda as an investor is quite different from what I have seen in other neighbouring countries,” he said.

“Our experience in Rwanda has been unique and enterprising that’s why we have been able to put up the needed infrastructure.”

Speaking on KTN television ahead of the forum, envoy James Kimonyo said Rwanda’s doors are open for more Kenyan investments.

“Rwanda and Uganda have achieved a lot under Northern Corridor projects including; infrastructure development, movement of people…,” he said, in reference to a regional platform connecting the two with Kenya.

“Political will by the leadership of our sister countries has played a pivotal role for us to be able to achieve this milestone.” 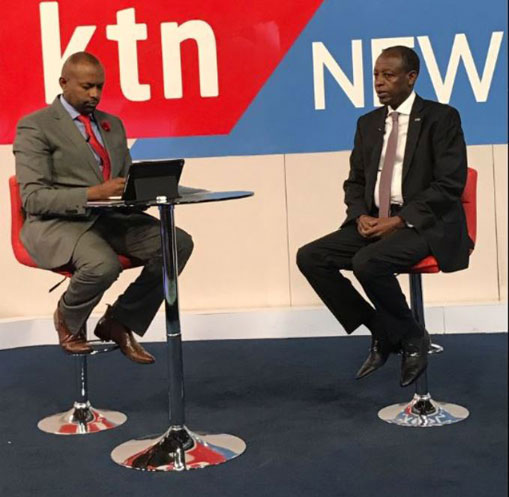