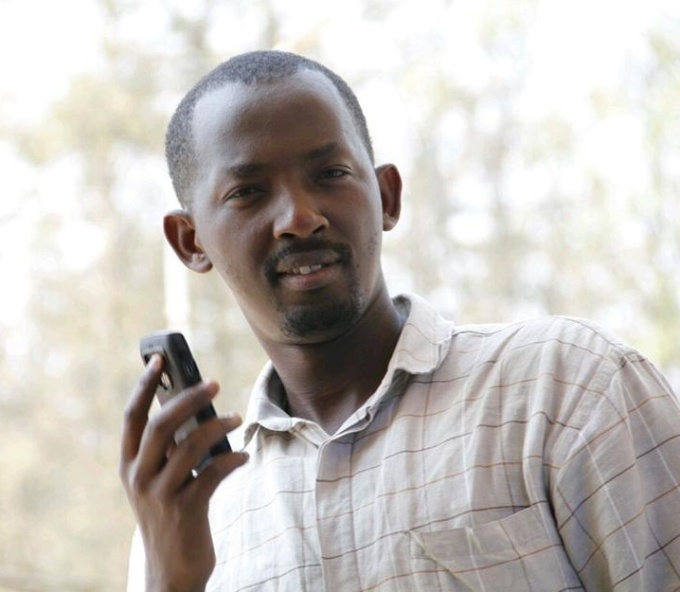 In August last year, Jean Marie Vianney Ndabarasa the director of Sana Radio and brother-in-law to convicted former presidential guard Lt Joel Mutabazi suddenly vanished from his work station in Kigali. He has reappeared claiming he was scared for his life and had to flee the country.

At the time of his supposed disappearance, Ndabarasa travelled to work around August 7 2016, left his car there. On August 30, a message was sent from his phone to a colleague saying ‘Am going abroad’. Around the same time, the Rwanda Media Commission (RMC) – a self-regulatory body filed ‘missing person’ case with police which opened an investigation.

For the weeks that followed, campaign groups Human Rights Watch and Amnesty International reported that they suspected Ndabarasa may have been abducted by state agents due to his family ties to the jailed presidential bodyguard.

For the months that followed, all information went cold on Ndabarasa. But this past week, information surfaced on Facebook suggesting Ndabarasa had been seen in Kigali. On Monday morning, he got into contact with a local news website Umuryango.com to which he gave a length account.

Ndabarasa, 34, says following the conviction of his brother-in-law Lt Joel Mutabazi on a range of cases including terrorism, he got scared – suspecting he could be the next target.

“I could not wait to be arrested, I had to run for my life,” said Ndabarasa, narrating that he traveled to a neighbouring country.

Ndabarasa says for all the time he has been away, there was no single incident when he was trailed or felt in danger at the location where he was hiding. Instead, he says he kept regular communication with friends and relatives back in Rwanda – all of whom informed him that the police was the only instance searching for him.

Ndabarasa told the local media that he was preparing to resume work, and had sought reinstatement at his former employer. Asked if he was still scared, he answered: “I would not have come back if I was not convinced of my security.”