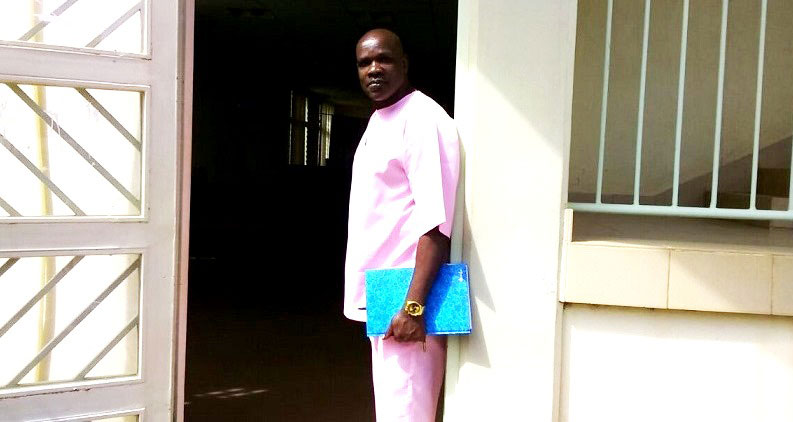 Prosecution on Thursday presented detailed testimonies from 37 survivors of the Nyakizu mass killings conducted in three separate areas including; – Cyahinda, Mukomero, and Gasasi.

According to prosecution team (Claudine Dushimiyimana and Faustin Nkusi), Ntaganzwa used his authority to order killings of Tutsi that had sought refuge in these areas.

Ntaganzwa 58, fled to neighbouring DRCongo after the genocide and was extradited in 2016 after a long hunt. He is currently facing charges of; committing genocide, inciting violence, mass extermination and murder.

“As former leader, the accused was informed of the plans to exterminate Tutsi and he consciously and intentionally implemented the plans on Tutsi grouped in masses,” Prosecutor Dushimiyimana said citing provisions of the penal code (120 article 2).

The court asked prosecution to differentiate their argument of extermination as a crime from that of genocide as a crime, after Ntaganzwa’s defense lawyer asked for clarification on the charges levied against his client.

“In earlier hearing, prosecution said that the accused mobilized the killing of over 300 civilians. How is that different from the charge of extermination?” the Court Presiding Judge asked.

Prosecutor Dushimiyimana told court that both crimes have the same act of systematically cleansing a certain group of people (in this case Tutsi), but the numbers make the difference in the weight of each case.

The prosecution argued that Ntaganzwa had intent to commit an act of massive extermination of Tutsi either way- for example negligence in one’s behaviour which can lead to many getting killed as seen in previous ICTR cases- Paul Bisengimana and Juvenal Kajerijeri.

“This crime is something we have seen in other cases. Even if only one died that would have been as a result of circumstance beyond his intent. His intent was to kill massively and that is why he ordered the killings in areas where he knew there were many Tutsi,” Dushimiyimana said.

Prosecutor Faustin Nkusi told court that most witnesses interviewed gave specifics of how Ntaganzwa was behind the extermination of Tutsi, especially in Cyahinda were the numbers were above 25,000 Tutsi.

“Witnesses told us that they saw Ntaganzwa coming with soldiers from Butare town. He used a blue Truck  to pick them along the way.

He worked with Burundian refugees in Nyakizu to kill Tutsi civilians, Nkusi said, “One of the witness said he was a ‘friend’ to Ntaganzwa and asked forgiveness in vain.”

For four hours of the trial, Ntaganzwa remained silent and spent most of his time looking at his lawyer’s laptop, and once in while crossed his hands.

The High court is expected to listen to the last prosecution argument on murder charges placed against Ntaganzwa on September 4, 2017.  After this, Ntaganzwa and his defense lawyer, will be expected to present their counter-arguments on all charges tabled in court.

Meanwhile, the prosecution team has been asked to present a video-graphic evidence of mapped areas and distances detailing how Ntaganzwa allegedly committed crime in the three areas.

Ntaganzwa was on March 20th, 2016 extradited from neighboring DR Congo where he had been hiding for the last 21 years.

The U.S Government had placed a bounty on Ntaganzwa’s arrest – among other nine Rwandan genocide suspects wanted for genocide crimes committed during the 1994 genocide against Tutsi in Rwanda.