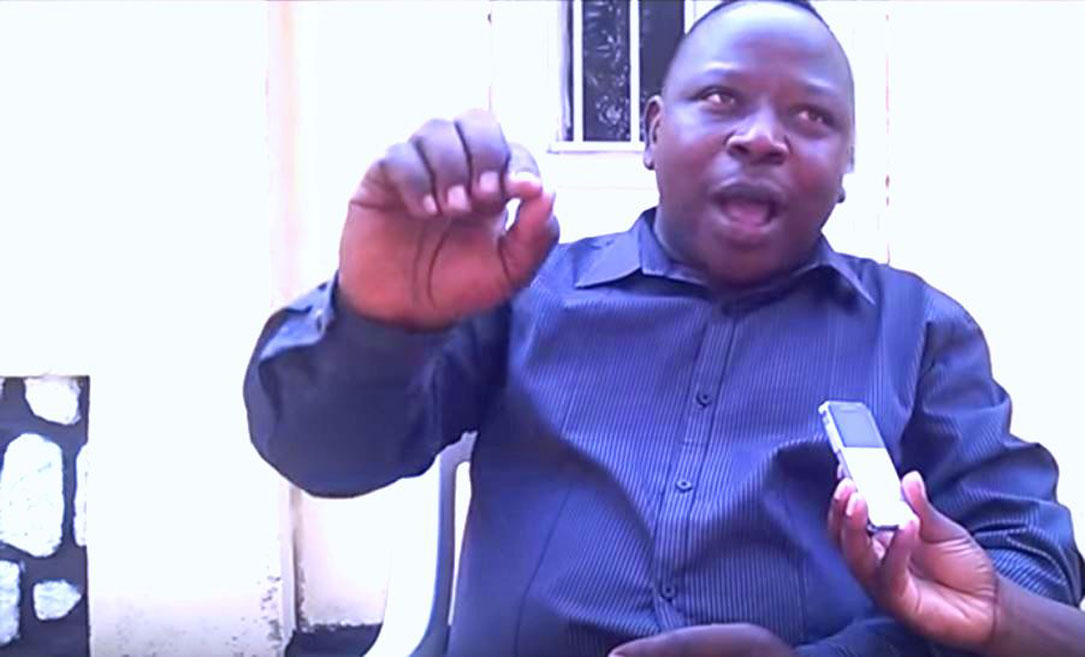 Habimana Martin 44, is the man behind the popular song ‘Nda ndambara yandera ubwoba’ that has become popular at the RPF Inkotanyi campaign rallies – the composer of this hit song didn’t expect to attract so much fame in just a few days.

In 2009 Habimana developed an idea of translating the gospel song into a heroic song to praise candidate Paul Kagame the flag bearer of Rwanda Patriotic Front (RPF) party.

“I remember it was on a Saturday after participating in the community work (Umuganda) when people started singing different songs,” he told KT Press.

Among those many songs, he was struck by a local gospel song that praised God for having been with legendary Daniel, Abraham, Joseph, Jacob talked about in the bible.

Usually the song is sung in churches with a popular chorus “I can’t fear any war because the Lord who protected Daniel will also protect me.”

“Right there, I proposed the people to replace the name Daniel with Kagame,” he said.

“My point was that singing Daniel whom we don’t know much about is not relevant compared to our own Kagame,” he added.

While composing the song, Habimana was the Executive secretary of Rubavu district- thus his prominence played a big role in popularising this song.

“Translating it into our dialect made a lot of sense,” he said.

In Kigoyi dialect, ‘Nta’ is pronounced as ‘Nda’.

On Wednesday 26th, candidate Paul Kagame held his campaign in Rubavu where he gathered 300,000 supporters that sang the song with much enthusiasm. This was the biggest gathering since the start of the campaigns.

“Me too, I cannot fear any battle when I have you,” answered Kagame to the singing crowd.

Meanwhile, Habimana, the father of four is not an artist per say. The campaign song is the only he ever composed and he has no plan to make many more. Well, he may get another inspiration. Who knows?