The conference focuses on discussing practical strategies for boosting tourism as a driver for economic growth and job creation through innovative business models, new technologies and strategic partnerships in Africa and globally.

The airlines, tour operators and travel agents; tourism experts, hoteliers, investors, senior government officials from across the world are expected to attend this high-level meeting to share experiences and new tourism markets and products.

With the expansion of new touristic attractions including Mukura-Gishwati National Park, a Cultural-Village in Kigali City; the completion of the state-of-art hospitality facilities such as Kigali Convention Centre and Marriot Hotel, Rwanda projects to fetch $444 million from tourism sector next year.

According to RDB, meetings, incentives, events and conferences (MICE) are expected to inject $64 million into Rwanda’s economy in 2017 up from $47 million generated in 2016.

On the other hand, the African continent fared well over 15 years in tourism industry. In 2014 alone, Africa received a total of 65.3 million international tourists who visited continent’s attractions and earned $43.6 billion revenue. The increase is far bigger compared to 17.4 million tourists in 1990, according to the World Tourism Organization. 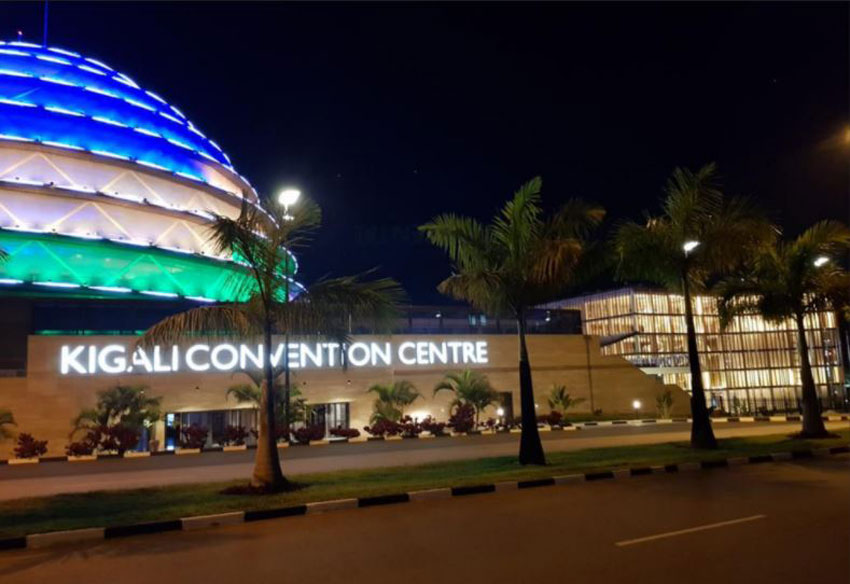 20 million people are directly and indirectly employed in the tourism industry on the African Continent which represents 7.1% of all jobs in Africa.

Ahead of this conference, Africa Tourism Agency (ATA); Rwanda Development Board (RDB) in conjunction with Facebook organized a free-of-charge training themed “boost your business” designed to equip small business operators with digital skills to enable them to grow their business. The training will be held tomorrow at Serena Hotel in the capital Kigali.

National carrier Rwandair, has announced a 10% discount to all participants at the annual event.