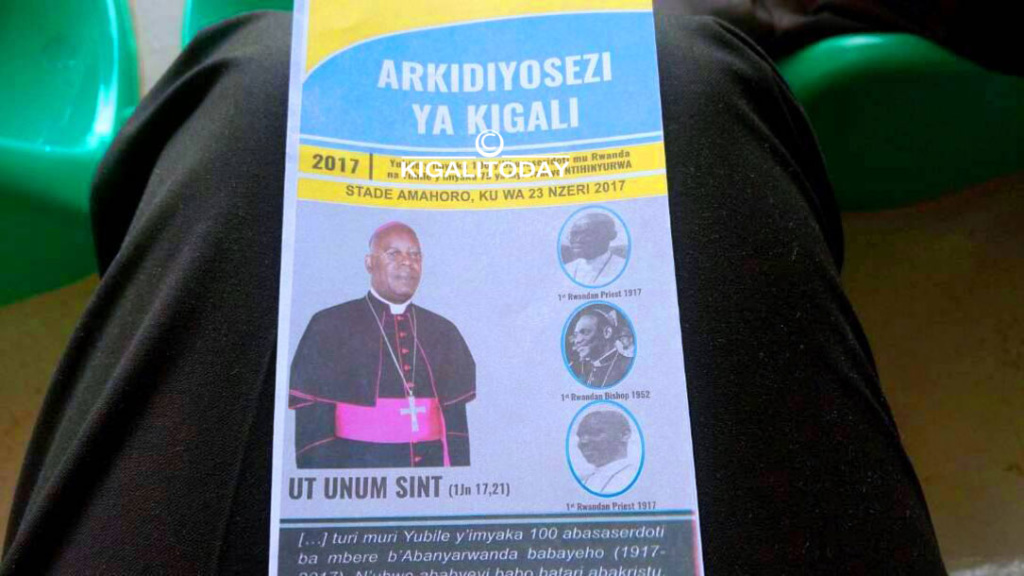 In a colourful mass celebration that took place at Amahoro stadium, Christians  from different parts of the country filled up the 25,000 seater stadium.

As the church celebrated 100 years  since the first Rwandan was ordained priest, Ntihinyurwa was celebrating 46 years of priesthood and 36 years as bishop. He has been serving as Archbishop of Kigali Archdiocese.

Thousands of people in the stadium were given a chance to offer him gifts on his special day.

In the middle of the celebration, Msgr. Philippe Rukamba of Butare Diocese acknowledged the great efforts of Ntihinyurwa in serving the church.

“He has been exemplary to many, and his efforts have been recognised by both people and God,” he said.

“He has been the church’s rock and despite the challenging responsibilities, he has been faithful and trustworthy,” he added. 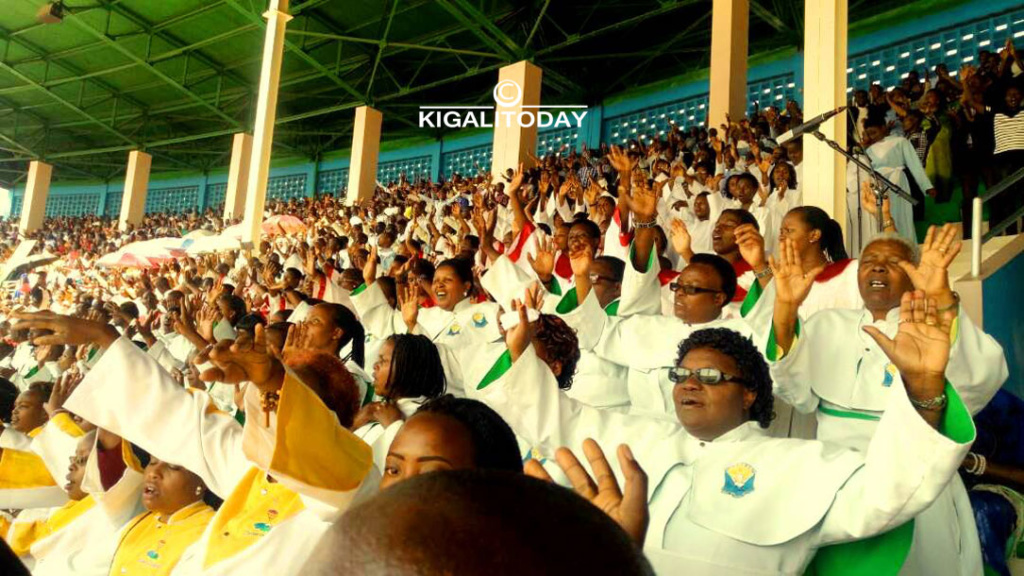 Ntihinyurwa revealed how tough his priesthood journey has been and how God has been on his side through it all.

“I was discouraged by people I used to call friends. I was tempted to even have kids but God gave me strength because he had called me to fully serve him,” Ntihinyurwa said.

“Had it not been God who called me to serve, I would have quit long time ago,” he added that God has been on his side.

His family members present at the celebrations emphasised how disciplined, obedient and trustworthy Ntihinyurwa has been since   childhood.

Msgr Ntihinyurwa was born just a 100 meters from Kibeho parish. 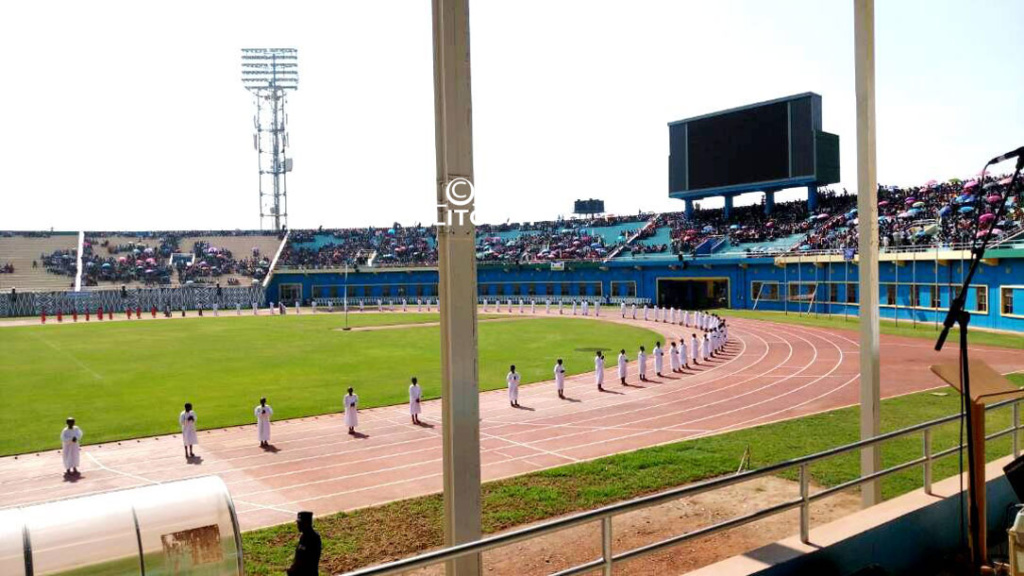