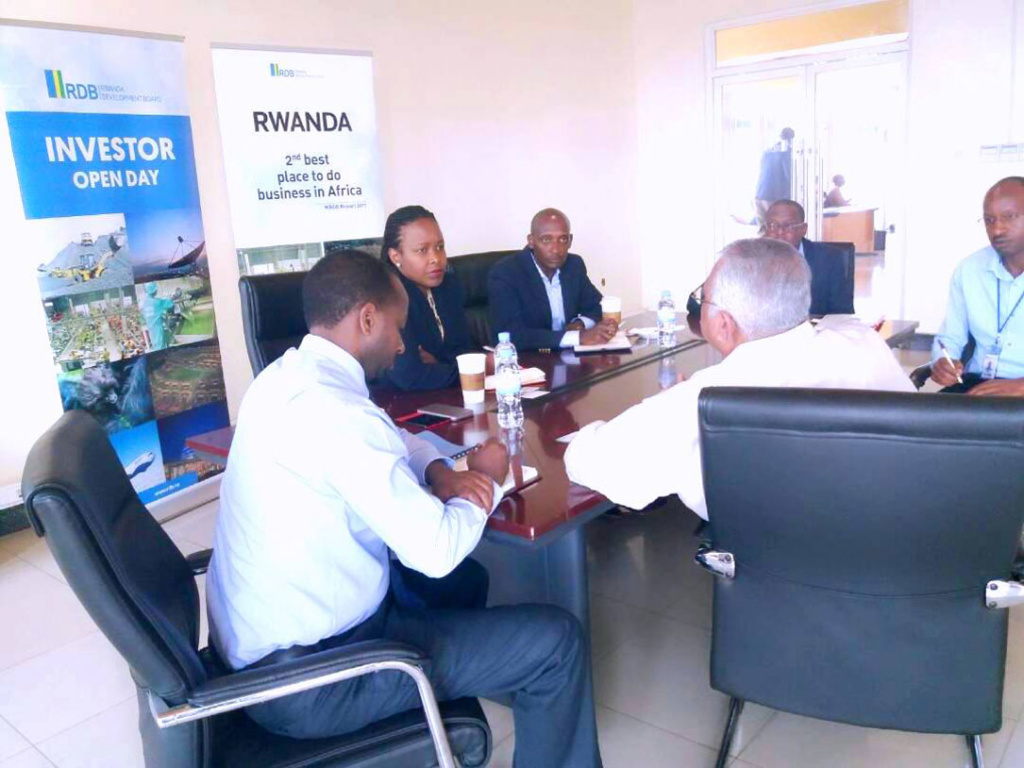 It’s Friday, a dozen foreign investors are seated waiting inside an air-conditioned conference hall at Rwanda Development Board (RDB). It is ‘Investor Open Day’ which takes place every Friday.

At exactly 10am, Claire Akamanzi the RDB Chief Executive Officer finds her way into the hall and takes her seat besides Richard Tusabe the Commissioner General of Rwanda Revenue Authority (RRA).

The day’s session is focused on Investor’s information, queries on taxes as well as incentives.

In a jovial mood, both officials and the investors face each other in an open reception – before heading to prepared places for open talks with each investor.

At a round table, both RDB and RRA officials meet Rakesh Bhatnagar – the first client to be served. Bhatnagar is the Director of SRB Investments Rwanda Ltd – an Indian company currently manufacturing printed paper bags.

The reception is conducted in an arranged way – with investors coming one-by-one to express either their grievances or appreciation to services surrounding their investments in the country.

In an attentive interaction, Bhatnagar starts with a complaint. Since his factory started operating in Rwanda 6 years ago, he has had challenges with “conservative banks” as he calls them.

According to Bhatnagar, the banks in Rwanda are “very conservative and reluctant to fund investments in his field.”

“Rwanda tremendously attracted investors. But local banks are very conservative and only interested in financing 5-star-hotels or multi-storied buildings…but their approach to industries is not good,” Bhatnagar told KT Press.

Without singling out a particular bank, Bhatnagar says his factory has a problem of working capital because it has been incurring losses and needed financing from the banks, but, he says, local banks are not cooperating.

“Generally, banks should change their attitude,” he said. 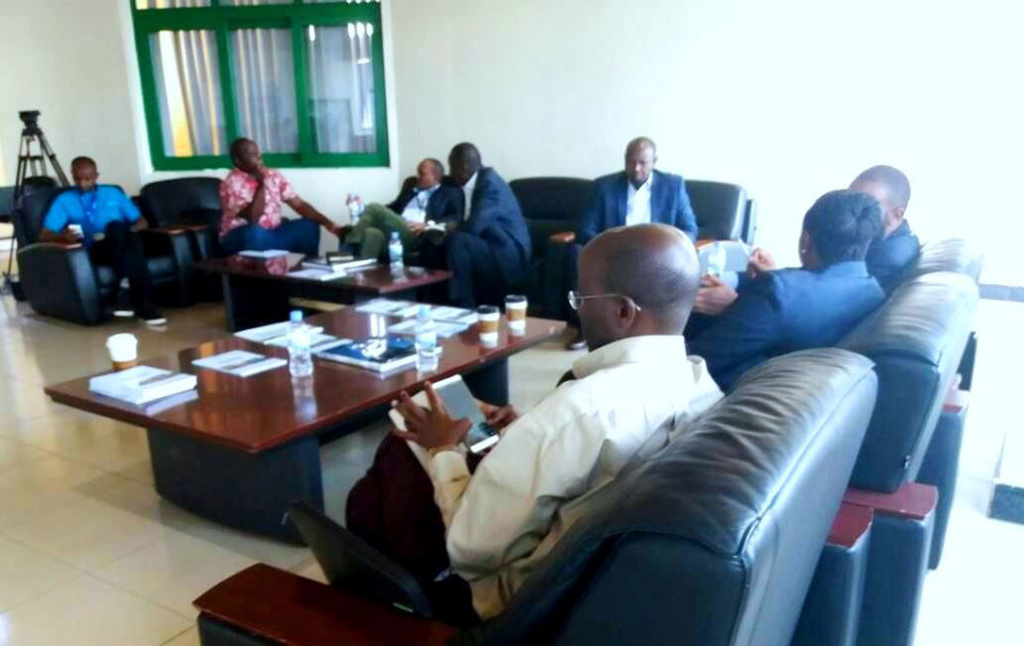 More than 20 investors turned up for the Investor Open Day. Most were from manufacturing, packaging, telecommunications and tourism industries

The factory started operations in May 2011 catering for approximately 40% of the market. It has been printing paper bags at a cost of Rwf10 for the 1kg bag and that for wrapping at Rwf35.

“My team will get to you on Monday to help you sort out all hardships in place,” Akamanzi told Bhatnagar.

More than 20 investors are inside the room served one by one from manufacturing, packaging, telecommunications and tourism industries. Some of them complain of lack of access to information in their field.

For example some say that when they start a business, service providers take long to implement some laws that ease investment.

Customs officers came under the firing line. Investors accuse them of taking long to apply tax exoneration in instances where it applies.

“The ‘Investor Open Day’ is just a dream come true,” says Bhatnagar adding, “this should have started like 5 years ago.”

Another investor, said, “This platform is very important. When you deal with RDB decision makers, you are assured that things will work as per plan.”

Richard Tusabe, RRA Commissioner responded, “We are engaging all custom officers on tax incentives. We want to solve this problem once and for all.”

The ‘Investor Open Day’ is organized under the ‘Aftercare’ Investment service – which provides basic information to investors about doing business in Rwanda including; potential areas of investment, available opportunities, research, taxes and incentives among others.

Launched in July this year, the service also provides a follow-up right from registration to the implementation phase of a business project.

During the Investor Open Day taking place every Friday from 9-12:30 pm, one will not need to schedule an appointment which takes time according to RDB.

Experts to Turn Drones Into Basic Tools in Rwanda

Ni Nyampinga Brings Boys on Board