President Paul Kagame has told the World Bank and International Monetary Fund’s Human Capital Summit that Rwanda has opted to invest in its people as the only solution for sustainable growth.

Speaking in Washington DC last night, Kagame said that before 1994 genocide against Tutsi, Rwanda paid less attention to investing in its people.

“Human capital is without doubt the driver of high-income growth and the foundation of prosperity. This is not an abstraction. We are talking about people in real terms. We cannot derive full benefit from natural resources or seize opportunity without making the potential of our people a reality,” he said.

The President added that by investing in health, education, and creativity, Rwanda has turned its people into strong individuals that contribute to the entire growth of their communities.

The President believes that all people are equal but only differ on how they prepare their growth at an early stage of life.

“We are all born equal. Progress is determined by how well we use capabilities acquired in the early stages of life. In recent years the evidence has grown, that early childhood development pays huge dividends throughout the life course.”

He however said that “unleashing human freedom and ability is a force multiplier that creates limitless potential.”

The president challenged participants at the summit to join efforts and eliminate poverty – a biting obstacle to development.

“I would like to challenge us all, not to limit our ambitions, to “eliminating extreme poverty. Our aim is prosperity and well-being for everyone. That is the essence of what keeps bringing us together here time after time.”

After the genocide which claimed over 1 million people, Kagame said the country was left with one option; to invest in its people.

“As we worked to rebuild the nation, we had no choice, but to put our people at the centre of our strategy. The country produced only about 2,000 university graduates in that period. Today, around 90,000 Rwandans complete every year.”

For President Kagame, the impact of Rwanda’s investment in human capital has yielded tangible results, despite a huge gap that still needs to be fixed. 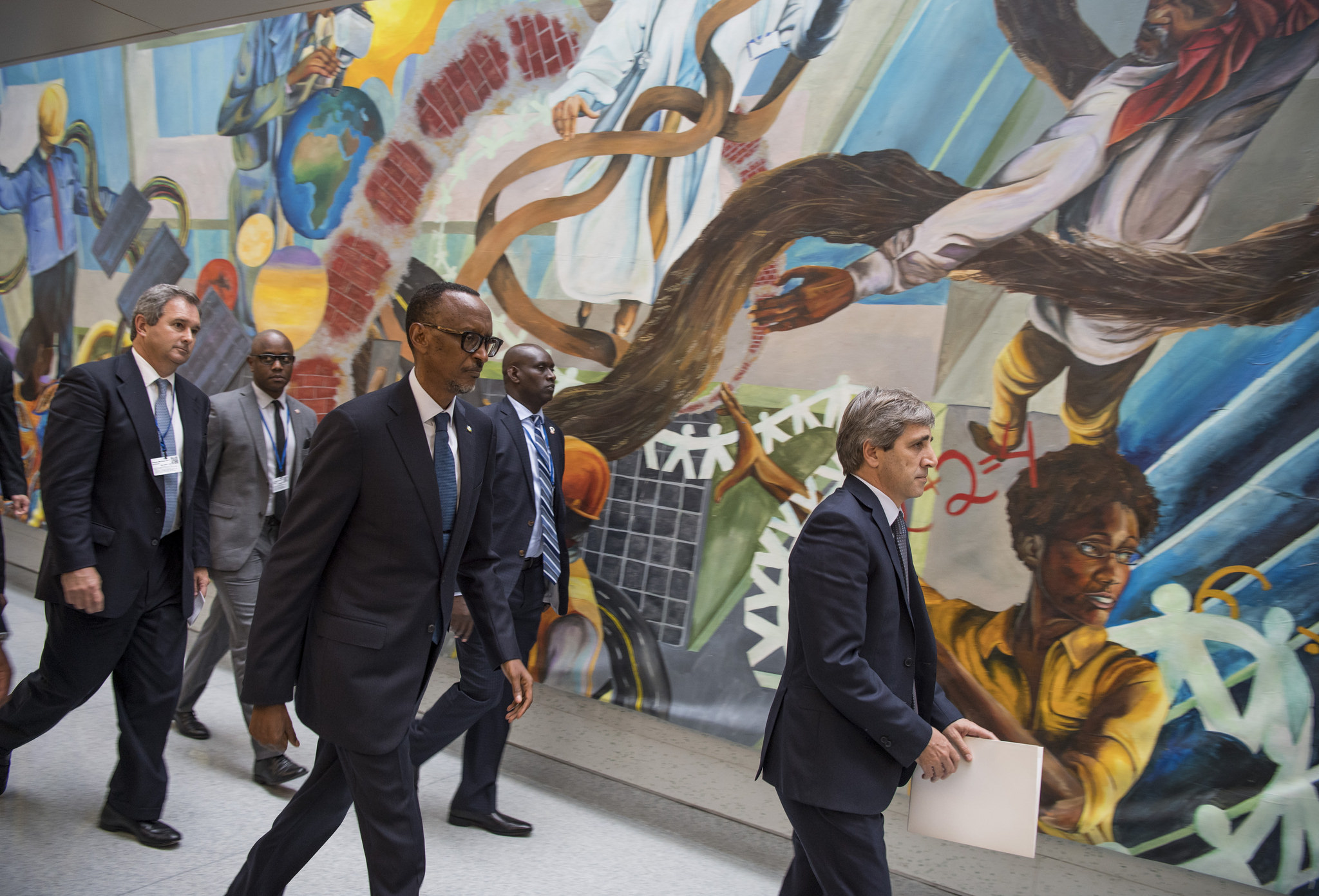 Outlining some of the progress made in different sectors of development, the President, for instance, said that: “Our national health insurance programme covers nearly 90 percent of Rwandans.  Tens of thousands of volunteer Community Health Workers are deployed across the country. This contributed to an 80 percent reduction in maternal mortality and a 70 percent reduction in infant and child mortality, since 2000.”

In promoting girl’s education, Kagame said, “By requiring equality of access and opportunity for girls and women in all areas we have made our economy stronger and more resilient.”

Investment in Internet connectivity was another element Kagame mentioned. “Broadband internet is available throughout Rwanda and increasingly affordable and we are expanding tech and vocational education.”

The President called for concerted efforts in eliminating malnutrition. “Eliminating malnutrition is a priority. The rate of stunting fell from over half of children in 2010 to closer to a third today. This is still unacceptably high. Our target is to reduce stunting to 15 percent by 2020 with annual 6 percent reductions thereafter. We are pleased to partner with World Bank with 3 new projects focused on social protection, nutrition and agriculture,” Kagame said. 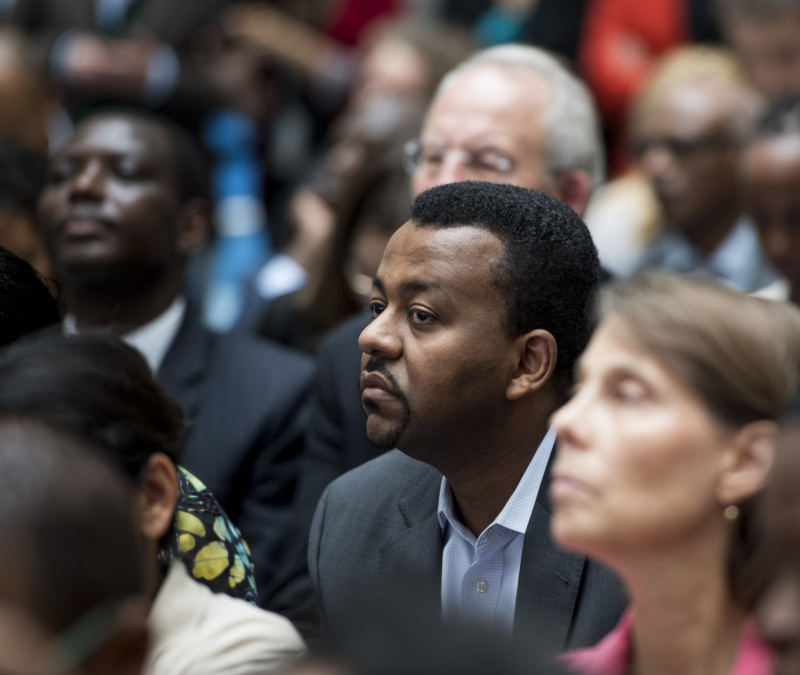 Despite the progress made, however, Kagame said that “Rwanda still has a long way to go to reach high-income status. We are accustomed to difficult journeys but we will get there.”

The President paid tribute to World Bank President, Dr. Jim Yong Kim for putting people at the centre of the Bank’s development strategy.

“Allow me to thank Dr Kim for his outstanding leadership in keeping the value of the human person at the center.”