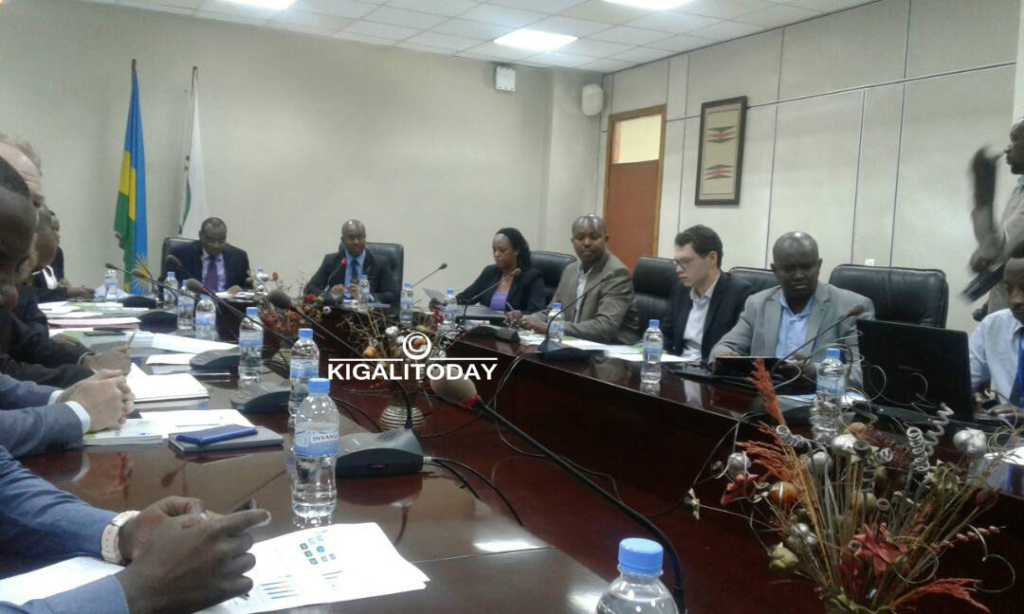 Unemployment levels in Rwanda have increased to 16.7% from previous rate 13.2%

Unemployment level in Rwanda has reached at 16.7% from 13.2% (that was announced in May this year), the National Institute of Statistics of Rwanda (NISR) said today.

However, the NISR rejects unemployment has increased and says the old figures were ‘inaccurate.”

In May this year, NISR admitted that it was using ‘inaccurate’ system – which triggered presentation of wrong figures. The body re-announced that unemployment was at 13.2% instead of 2.5% recorded in the Fourth Integrated Household Living Conditions Survey (EICV 4).

Its new standards and definitions regarding statistics work, employment and labor were resolved by the 19th International Labor Organization (ILO).

“From now onwards, we will be providing two reports in a year regarding unemployment unlike the old definition that would take us five years,” Murangwa told journalists.

The old definition had two sources for labor force statistics; the population census every 10 years and the EICV every 5 years.

Insisting on the accuracy of the new system used to measure unemployment, Murangwa told journalists that with the new figure showing an increase, “It doesn’t mean unemployment increased. It essentially means that new measure captures situation better.”

For example, he said, work for own-use production, mainly subsistence agricultural is not considered as employment but rather work which excludes subsistence farmers from employment hence increasing the unemployment rate.

On the other hand, the unemployment rate among women is higher than men standing at 17.5% and 16.1% irrespectively.

Meanwhile, in May this year, MPs said that some jobs are created, but they do not yield expected results.

The example that was given is the Integrated Business centers – ‘Agakiriro program’ established in all districts to create skills and employment for the youth.

MPs said that the program has hit a setback due to lack of innovation and financial skills among trained youth.

In its 7 year-program, government announced it will create 1.5 million jobs.

Rwanda to Phase out Chicks Import