Rwanda to Phase out Chicks Import 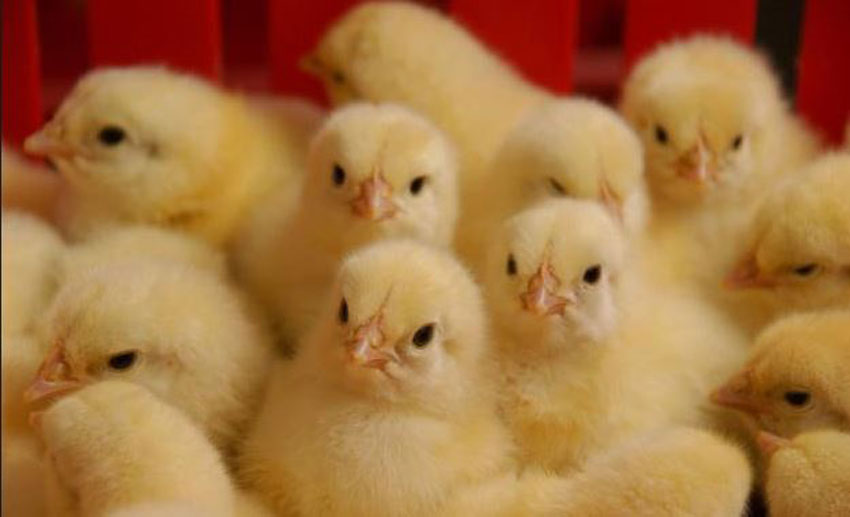 Local investors who ventured into poultry are set to reap big when the decision to stop importing expensive chicks before the end of this year is implemented.

This milestone follows a mega deal to have the chicks hatched locally.

According to statistics released by the Ministry of Agriculture, 150,000 one day-old chicks are imported into the country from Holland, Belgium and Uganda every month.

Starting November this year, the trend will be reversed following a-Rwf300 million hatchery that is expected to satisfy both local and the regional market.

“Early this year, Rubilizi hatchery was privatized to Uzima Chick, an Ethiopian poultry company which is expected to produce 200,000 one day-old chicks every month,” said Dr. Nzayisenga Fabrice, Director in charge of animal resource production and extension in Rwanda Agriculture Board (RAB).

Nzayisenga says local farmers have been buying a one day-old imported chick at Rwf1, 000.

Emmanuel Niyonshuti, Uzima Chick sales and marketing manager told KT Press that the new hatchery is offering ‘an interesting package’ to farmers which will include; one day-old chicks, feeds, vaccinations and technical support in four-week period until a chick  reaches 500 grams weight, all at Rwf 1,500.

In 2016, the government supported 27 poultry cooperatives in Rusizi and Nyamasheke district. Rwf500 million was invested in feeding their 27,000 layers, which helped to satisfy the DRC market.

Other strategic poultry cooperatives bordering with DRC – in Rubavu and Rutsiro districts are also set to get government support.

In the meantime, a close look at the price of on the market shows a continuous increase where it is sold between Rwf120-150 in retail shops.

“Eggs almost doubled to Rwf100 in October from Rwf60 six months ago. In some markets, you can pay up to Rwf150,” Priscilla Ingabire, a consumer from Kigali.

Whether this new development will have an impact on the price of eggs, Ingabire and other consumers will have to wait until the locally hatched chicks begin to lay eggs.