Sebeya Band: Spearheading the Revolution of Music in Rwanda 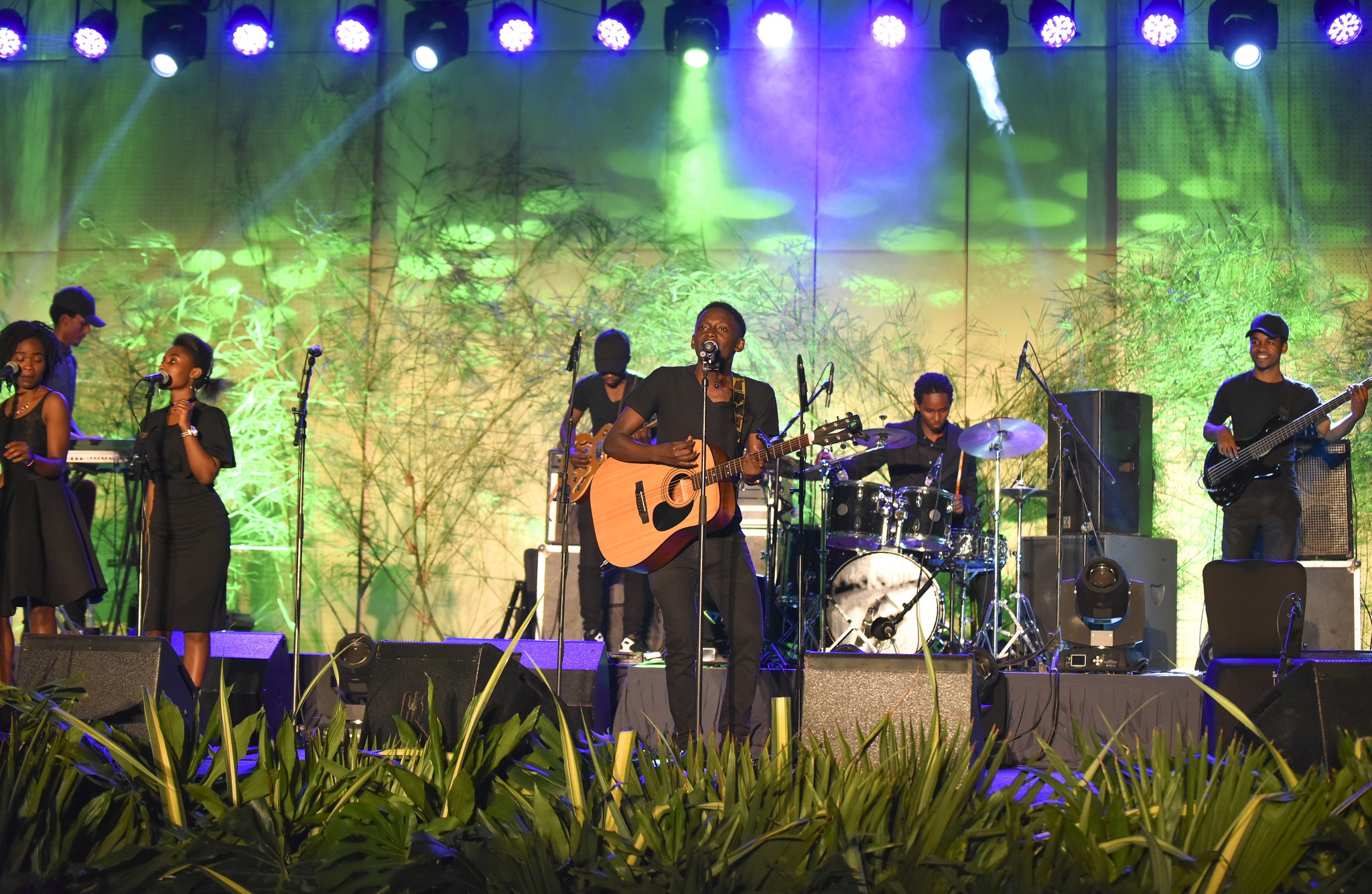 Sebeya band during The Ben’s performance in RDB Gala dinner

Every success story has its humble beginning. The story of Erasme Kayisinga one of the pioneers at Nyundo School of music, currently a professional singer is no exception.

The singer has managed to beat the odds after being orphaned at a tender age. Kayisinga lost his father Thomas Ntibazirikana when he was one year old and he was forced to learn that life is not a bed of roses but a constant struggle.

Kayisinga shared his life journey with KT Press and he explained how music has helped him overcome childhood challenges.

Whenever he felt lonely, missing his father, or having bad moods the only thing that would take away his pain was music.

“My mother told me that as a baby when I cried and someone sang, I would stop crying,” Kayisinga said, explaining how music flows in his blood.

“My father was a guitarist; he left me his guitar which to learn how play it and to venture into music. Though I had not seen him, I learnt to play the guitar with a dream to achieve what he never achieved,” Kayisinga told KT Press.

At age of 8, Kayisinga started with the guitar to learning drums and later his mother bought him a keyboard.

Kayisinga’s dream was to become a great musician, his role model being Bob Marley, the King of Reggae for he relates his story to his own. 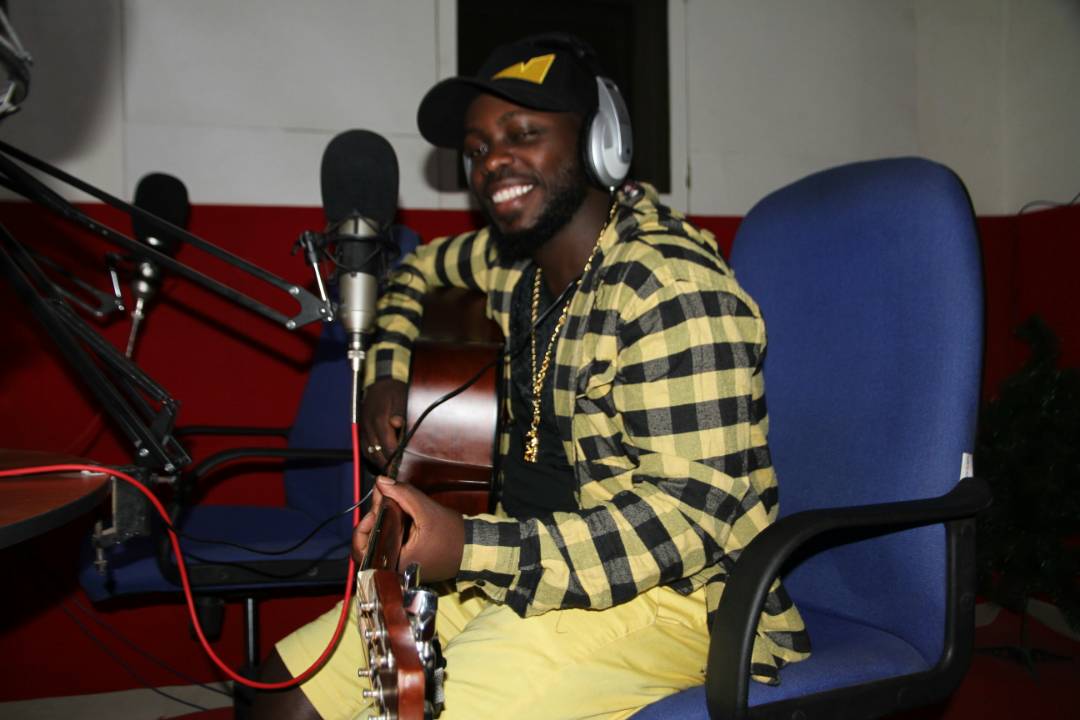 Marley’s father died when he was ten.

Meanwhile, Kayisinga became famous at a young age, at the age of 8 he was in the adult traditional troupe of the Northern Province.

“I remember a performance at Musanze stadium on the liberation day in 2000. Participants were happy and gifted me with Rwf500,” he recalled.

Kayisinga also got an opportunity to perform alongside late Augustin Mwitenawe, a famous artist of the 1980-1990s who was a close friend to his father. This increased his music appetite.

After his secondary school in 2011, all he wanted to do was music but he did not know how. Three years later, he heard about Nyundo School of Music auditions which he attended and qualified. Today, music has become a culture for Kayisinga.

“My father’s heritage kept me going and my mother’s support has been a rock. Through music, I earn at least Rwf 400,000 per month but the sky is a limit,” Kayisinga told KT Press.

“I have been blessed enough to be called back at my school as an Intructor.”

The formation of Sebeya Band

On Kayisinga’s journey to become a celebrated musician, he joined his six classmates to form ‘Sebeya Band’ which is helping them showcase their talent. 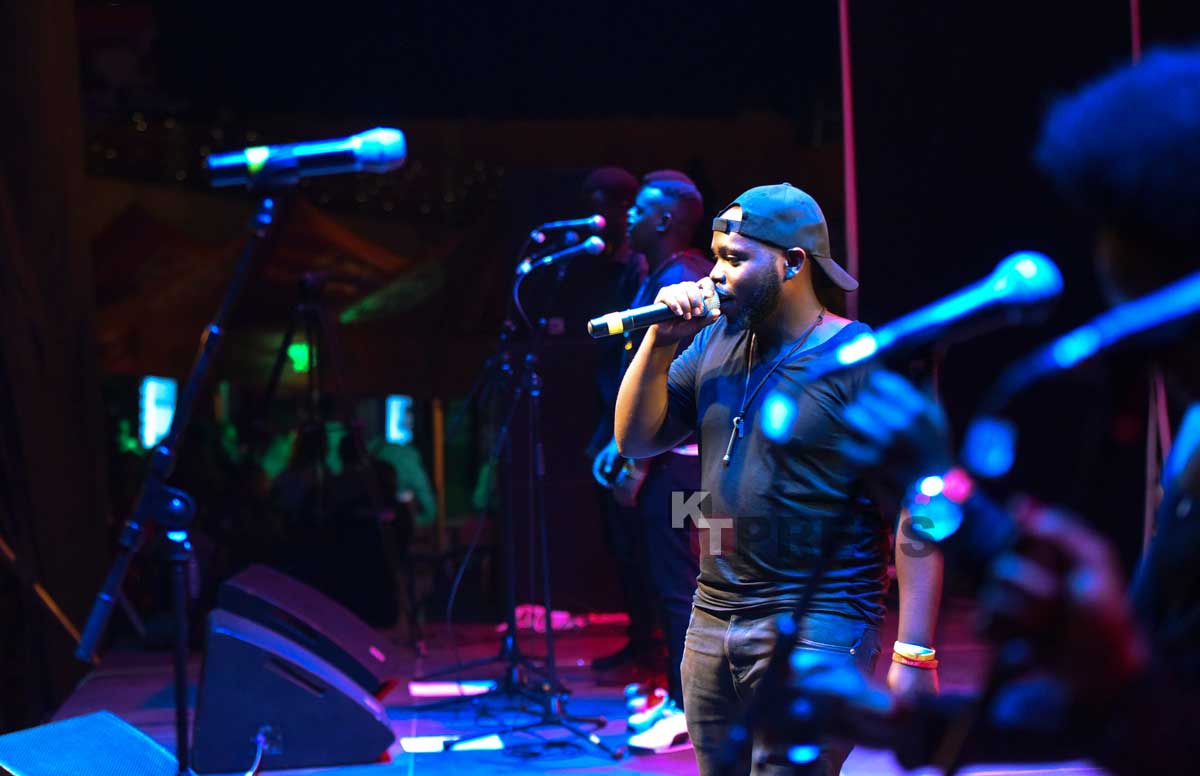 The band was named after a river adjacent to their school, with an objective of transforming Rwandan music.

Following their graduation in March this year, they have taken over the Rwandan music industry by storm.

“We have shared a stage with famous local artists like The Ben, Meddy and Diane Teta. We have also performed in several State dinners which to us, is a very good start,” Kayisinga said.

Having performed at the last Rwanda Day – Bruxelles, the troupe has started also getting connections for international gigs.

One of the unique attributes of the band, is the ability to perform any music genre; Reggae, Jazz, Pop, RnB, Traditional, and, with an excellent touch.

“They are talented, very disciplined and multipurpose,” Masamba Intore, a legendary traditional artist commented about the young artists.

Masamba further said that the troupe has a know-how in different music instruments, which is a big asset.

“They are a really proof that music is an art that can be learnt and taken to another level,” Masamba said.

According to Sebeya artists, earning a living from music is possible as long as you are talented and disciplined.

“I have bought my own key board worth Rwf 700,000 and sometimes I rent out which is also a source of income,” Albert Iradukunda said. 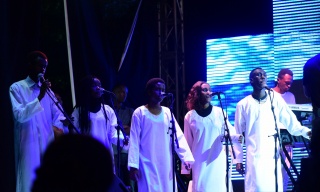 Alice Nikeza, one of the two girls in the troupe whose parents were not friendly to her studying the music has now become the family breadwinner.

“Our parents’ perception about music is changing for the better. Music was in the past perceived as an art that distracts the youth, but the trend is changing; it is now believably a career where you can venture and prosper. It’s where our band is heading.”

Nyundo School of Music was established in 2014 following the Government’s initiative to create more off-farm jobs through the Workforce Development Authority (WDA).

Discovering the Rwanda You Didn’t Know

Tour du Rwanda: 27 Days to The Most Watched Sport