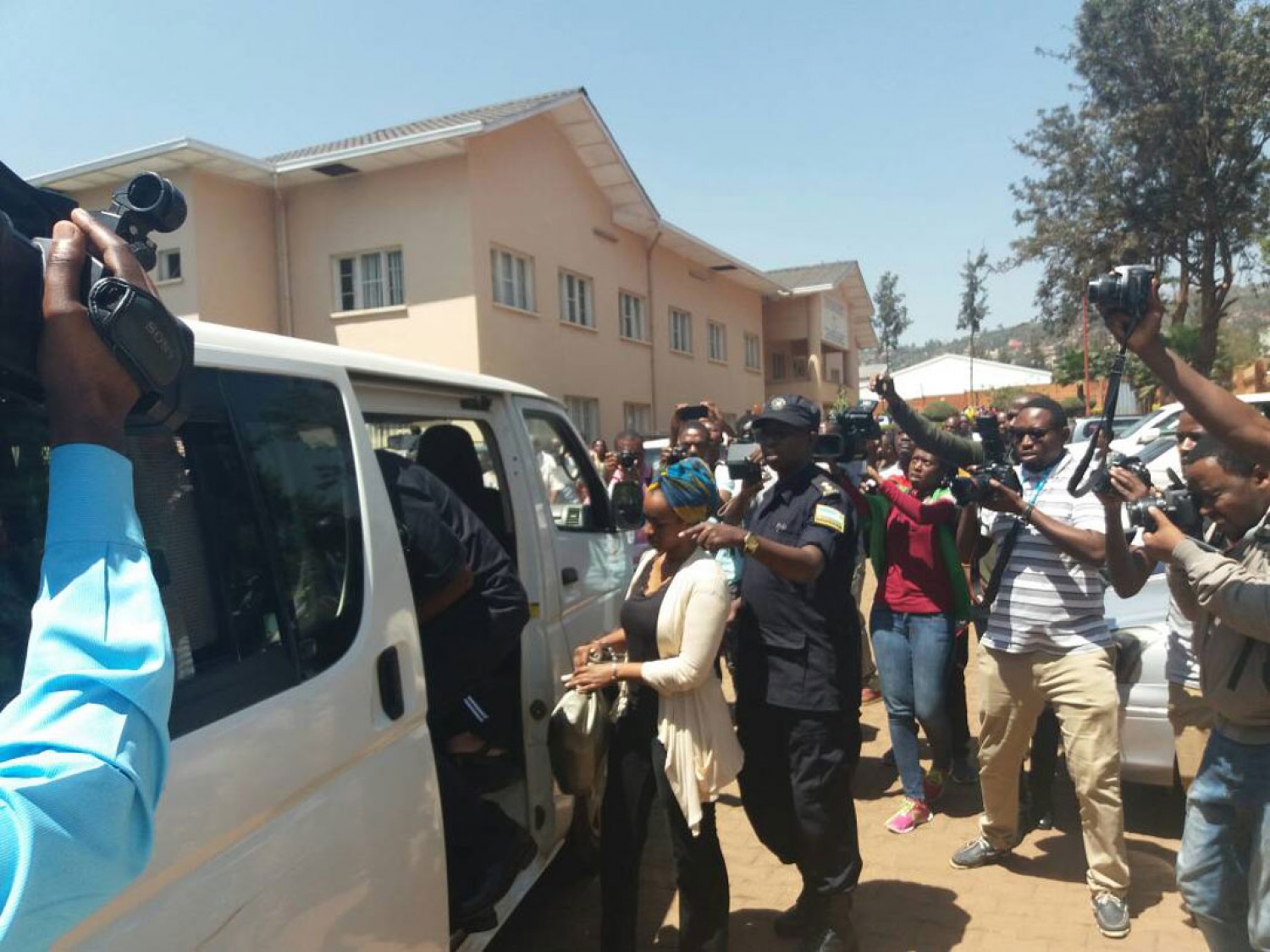 Nyarugenge Court has pushed ahead the bail hearing of a case involving the Diane Rwigara her sister and mother to Monday23, at 3PM.

The presiding judge, announced this afternoon that given the weight of the dossier, her team could not review it in two daysafter the last hearing on Wednesday this week.