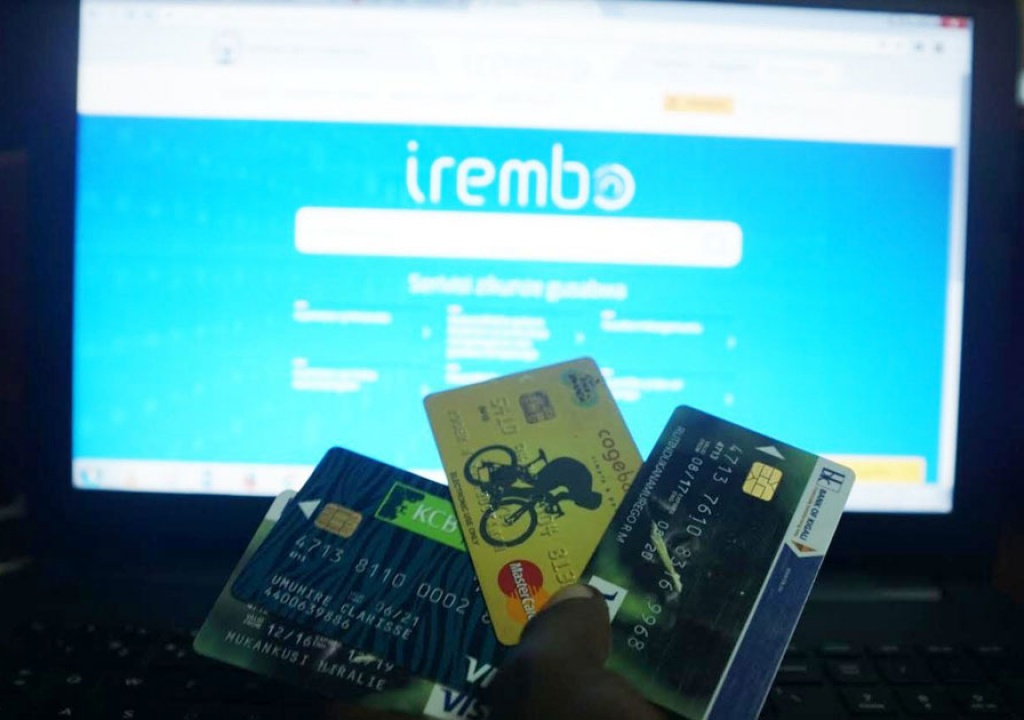 New financial statistics indicate that the number of credit and debit cards have increased as the country sets new electronic payment targets towards a cashless society.

This comes at a time when government has set 2024 targets of digital payment acceptance points from 37/100,000 to 324/100,000 and all government payments going a hundred percent digital.

Currently all government services, like children registration, national identity cards and marriage certificates, among others are paid through the Irembo platform.

However the new drive plans to have all payments made government to government going digital at 70 percent.

But I&M Bank (IMR) counter felt the only drop as it closed at Rwf 95(Rwf96 previous). The trading session recorded a total turnover of Rwf 85,500 from 900 shares traded in 1 deal.

Rwanda to Issue Visa on Arrival to All Visitors