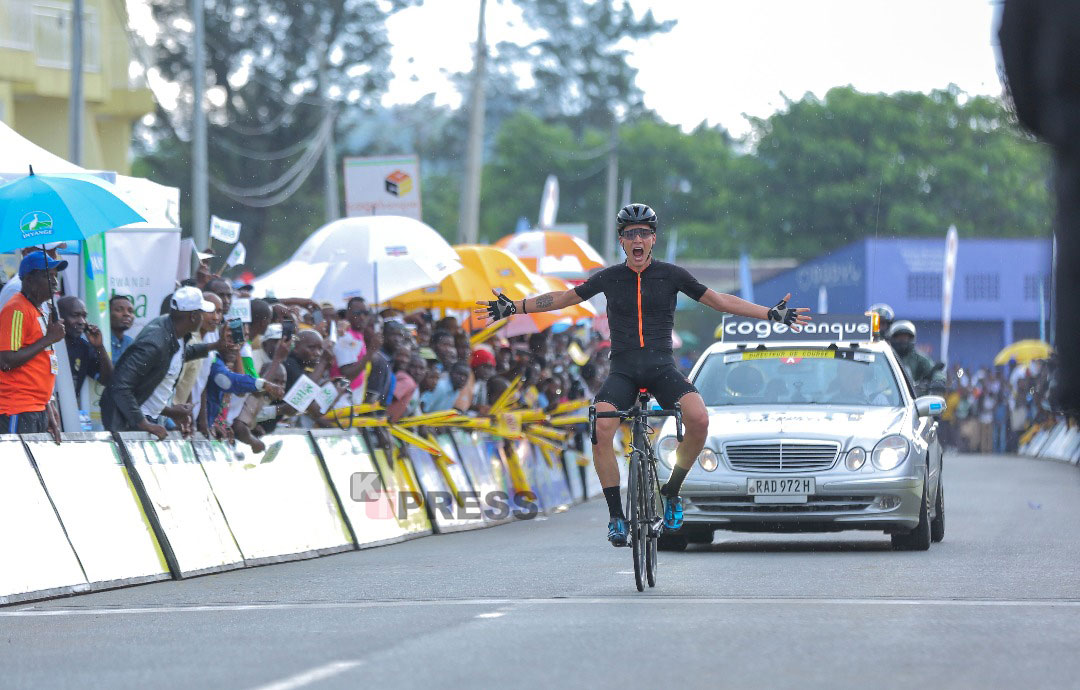 Tuesday’s stage two of Tour du Rwanda saw riders heading west for longest stage in this year’s race and second longest in history of the tournament.

The riders underwent 180km race which was comprised of six climbs.

Pellaud emerged the winner from Huye to Rubavu in 4h32’30” and eventually secured top spot in the general classification with 07h50’22. Pellaud’s victory means that he will start stage three with Tour du Rwanda’s yellow jersey.

Rwandan Joseph Areruya who won the opening stage from Kigali to Huye was not at his best on Tuesday as he finished a distant tenth position in 04h35’16 in the individual standings hence dropping to second position on the general classification in 07h51’22. 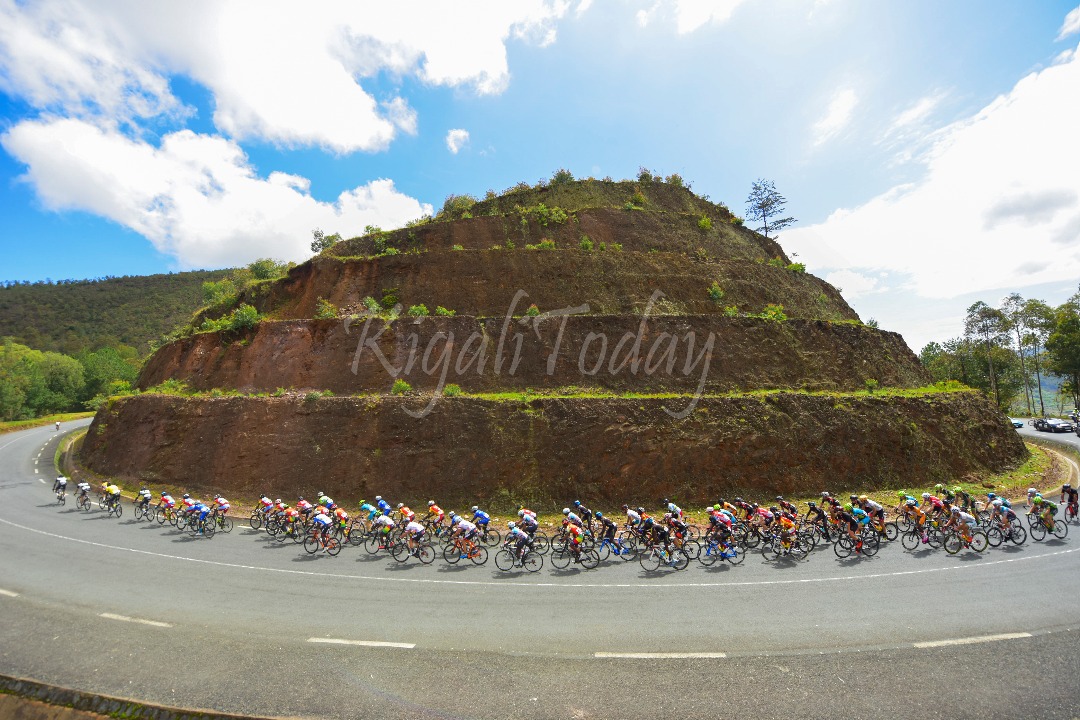 Patrick Gamper of Tirol Cycling Team, Eastern Griffin of Team Illuminate and Foltan Adrian who rides for Dukla Banska Bystrica are some of the riders who missed today’s race (Nyanza-Rubavu).

Action continues on Wednesday with riders heading to Musanze from Rubavu in a 95km race which has one massive categorized climb. 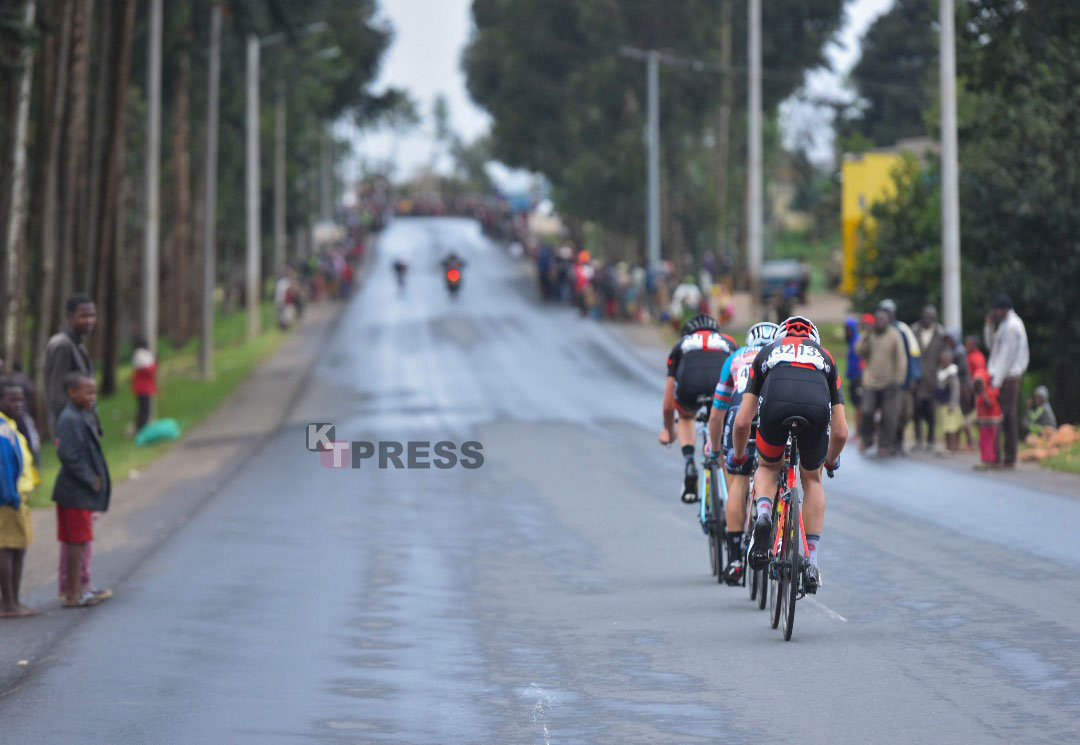