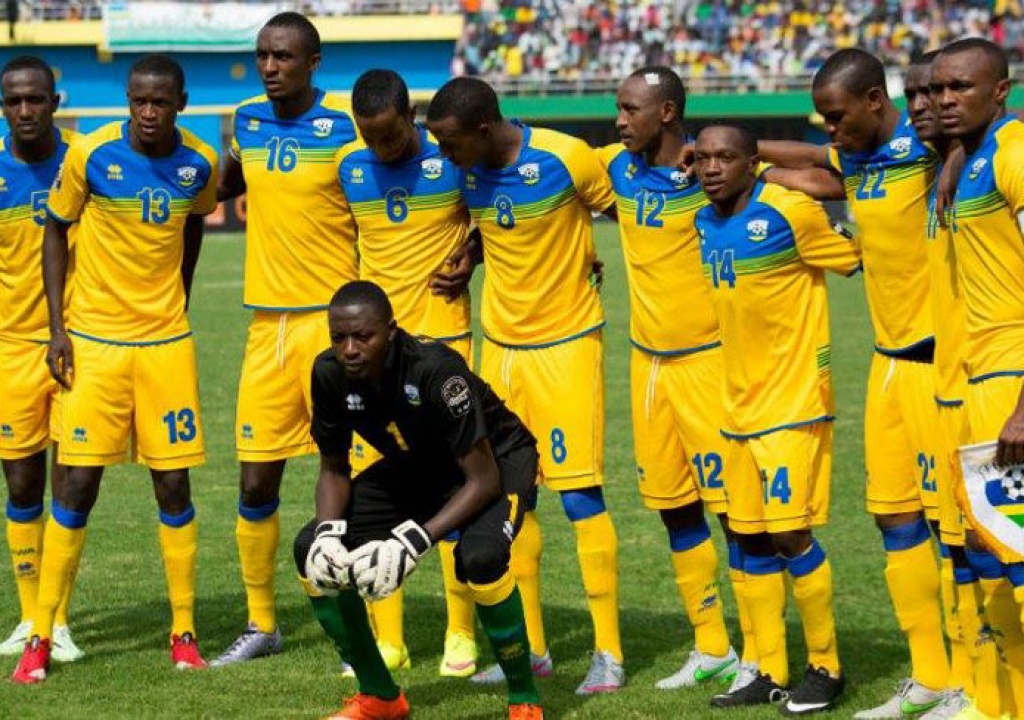 The Amavubi flew out of Kigali on Friday evening by RwandAir and are currently staying in Kakamega province in western Kenya.

The opening match between Amavubi and Harambe stars will be played at Khukumbu stadium at 2:00pm local time.

However for the  Group c, Zanzibar heroes will play against Amavubi at on December 5th at Machakos grounds and will be the only match broadcasted live on the Rwanda Azam television on sports channel two.

Amavubi stars will also play against Kilimanjaro Stars of Tanzania, the Zanzibar Heroes and guest team the Mediterranean Knights of Libya who are also preparing for CHAN.

Rwanda last won the regional tournament in 1999 after beating Kenya 3-1 in the final at Amahoro National Stadium.