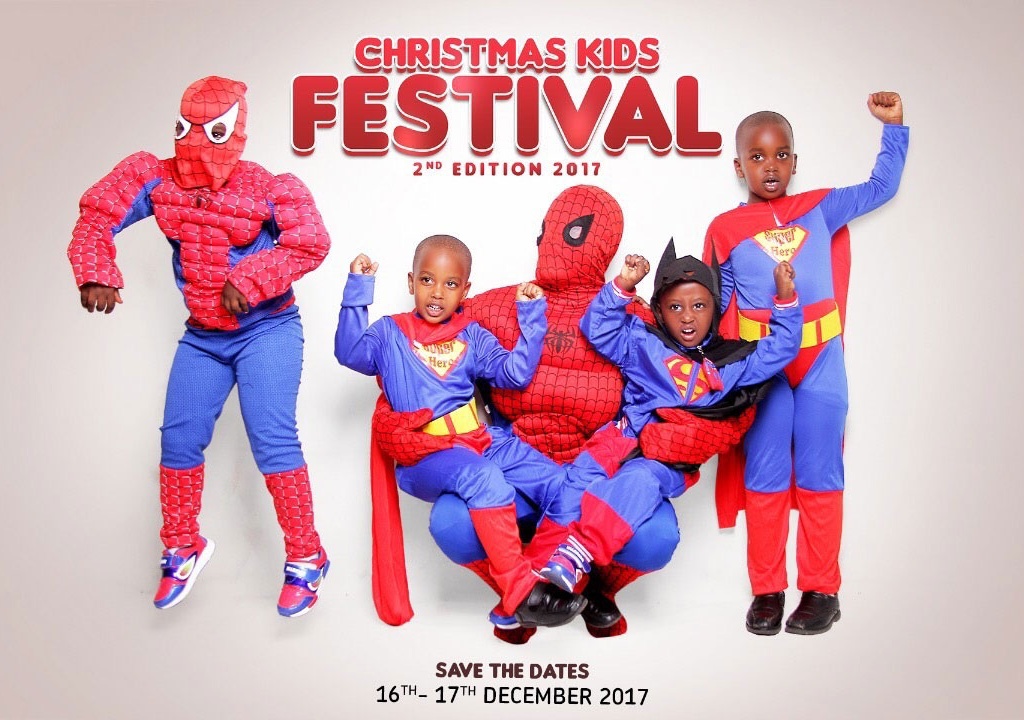 Year ender Festivities are around the corner, and the wise have started spending wisely to be able to save for the big parties.

As it has become a tradition however, several Rwandans and organizations have learnt to think about the under privileged people who need to smile as the year ends.

Besides the usual entertainment mood, this week, you can choose from the following events which will allow you to enjoy while creating happiness for someone else.

In a response to a campaign against drug abuse, Rwanda’s popular Gospel group ‘Ambassadors of Christ Choir’ is bringing a gospel concert aimed at interceding for God’s intervention in this campaign.

“We will sing several Gospel songs but mixed with other educative secular songs. When a heart comes closer to God and understands the importance of prayer, it is easy to repent sin and leave drugs ultimately,” said Joseph Mutabazi, the choir chairman.

I am your Eye Sport Event

Jordan Foundation, a village for children with visual impairment has also organized a sporting event on Saturday to raise funds for its 20 children to enjoy Christmas.

From 7am, parents, young people and children will put on their sportswear and meet at the Gikondo expo ground for an organized sport. It will include several fitness exercises led by Habumugisha Arnold from Cali Fitness.

Adult participants can save only Rwf10, 000 which will be used to buy gifts for the children this Christmas.

On December 13th, KT Press published a series of quotes by President Paul Kagame on how he views women in Rwanda. The 30th anniversary of RPF Inkotanyi has put a particular emphasis on celebration of women’s achievements.

Thus, a series of events is planned.

This Saturday, December 16th all ladies in town should not miss their conference themed “Discover Yourself and Change your History”.

Guest speakers will include Miriam Mauki from Tanzania and Jane Wambura from Germany, who will share their experiences and teach ladies how to change a woman’s status in this generation.

Alongside the conference women will have a body session workout and performance from Aline Gahongayire,  a Gospel artist.

Naturally Kigali becomes busier during the festive seasons, but this time, Musanze is also joining the move.

Mc Tino (Martin Kasirye), a radio and TV presenter will present Gold Mouto Night at Musanze this Saturday and has promised not to disappoint music lovers. He will entertain revelers with unusual talent of mixing fun, laughter.

Kids from all walk of lives and especially vulnerable children will celebrate the birth of Jesus, with lots of games, food and drinks all for free this Saturday and Sunday, December 16th and 17th respectively.

The event was organized by Arthur Nation, a company owned by comedian Arthur Nkusi to put a smile in the lives of vulnerable children as they wrap up year 2017.

This offer will stand for only children between 5 -14 years old who will gather at Masaka grounds opposite Masaka Hospital. The comedian said he will afford 200 children.

You might be missing the Classic music and the best players of keyboard, several melodies that will leave you wondering as the biggest choir in the Roman Catholic Church, Chorale de Kigali perform on Sunday, 6pm.

The Saint Michel cathedral choir brings you, Christmas Mosaic which is a colorful mixture of Christmas songs.

Modulation will leave you wondering whether you are hosted by angels. You will be allowed to ask the men and women to sing your favorite song.

Chorale de Kigali Junior will also show what they do best.

Coming up in Diaspora is his concert ‘Merci’ where he will perform among others his new popular single Ya Mungu at Texas in the USA. It is part of his ‘Merci Concert Tour’ in Europe and America.