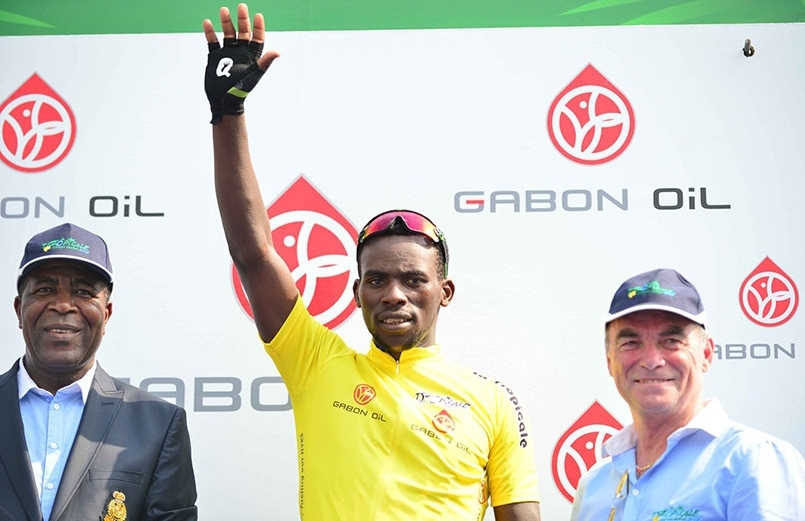 The Tour is ranked number one on continent.

At today’s second last (107kms), Areruya finished 3rd with 18 seconds ahead of German cyclist Holler Nikodemus who is number 2 on general classification.

At today’s stage six from Bitam to Oyem, Areruya came 4 seconds behind Nocentini Rinaldo who won the stage.

La Tropicale Amissa Bongo is a road cycling race held in Gabon and is part of the UCI Africa Tour. The race consists of only a men’s competition in six stages.