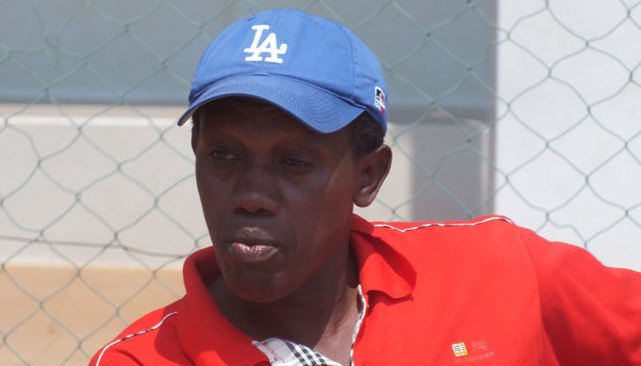 Veteran coach Jean Baptista Kayiranga has been appointed to manage the national women team which will soon start camp ahead of CECAFA Women Challenge Cup due in Kigali fromMay 12-20, 2018.

The former Rayon Sports and Amavubi men’s team tactician was confirmed as the head coach by the Executive Committee of Rwanda Football Federation (FERWAFA) which met on Tuesday, April 3, 2018.

Kayiranga will be assisted by two assistant coaches namely; AS Kigali women head coach Mbarushimana Shabani and Umunyana Seraphina who willalso act as the fitness coach.

The Technical committee will meet before the end of this week with the management of FERWAFA to draft a clear plan of how the selection process and preparations of the national women’s team will be conducted to ensure that Rwanda is well represented at next month’s tournament.

The CECAFA Women Challenge Cup attract eight nations which will be grouped in two pools of four teams each. The participating nations include; hosts Rwanda, Kenya, Uganda, Tanzania, Zanzibar, Burundi, Ethiopia and Djibouti.

The CECAFA Women Tournament which will be funded by FIFA, was revived last year once again since 1989. Uganda hosted the 2016 edition at the FUFA Technical center in Njeru where failed go past the group stage after losing to Tanzania and Ethiopia 3-2 respectively in Group B.

Tanzania edged Kenya in the final to win the championship whilst Ethiopia piped Uganda to third place.