The German Automaker Volkswagen (VW) has extended the launch of its first assembled vehicle in Rwanda to June this year – one month past set deadline.

In January this year, while announcing VW’s official entry into the Rwandan market,VW South Africa Chairperson, Thomas Schaefer, said “The assembling facility could be operational before end of May this month.” 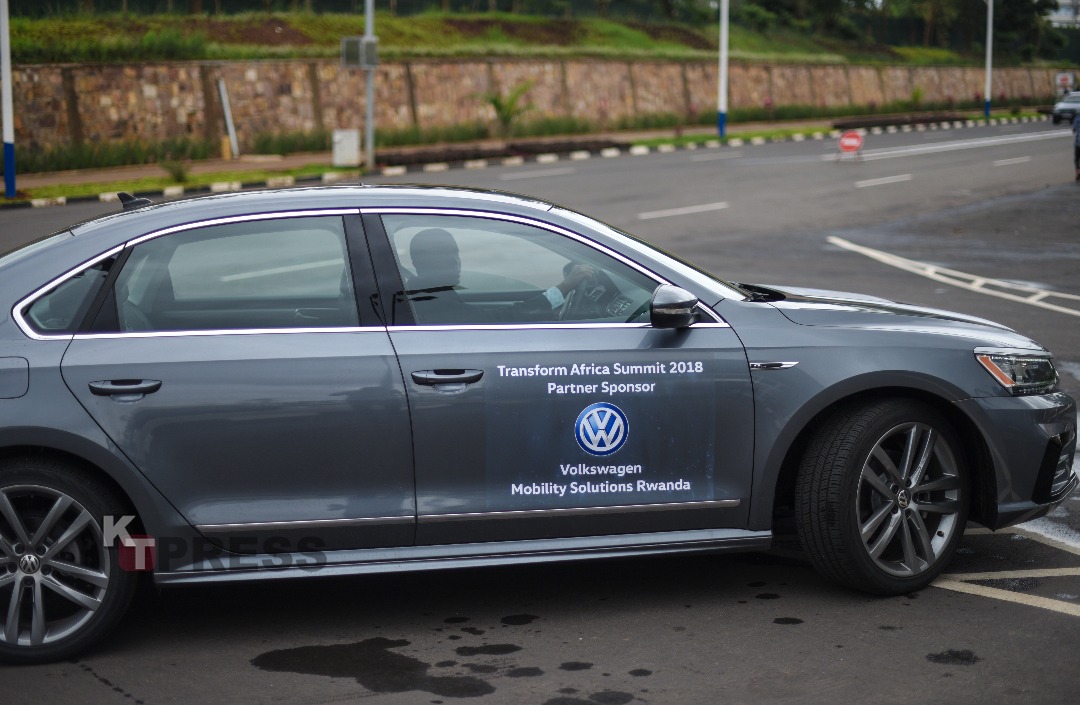 At the time, Schaefer had announced the deadline would come with assembled Volkswagen Passat for sedans, Volkwagen Polo, and Volkswagen Teramont for Sport Utility Vehicle (SUVs).

At the ongoing Transform Africa Summit in Rwanda’s capital Kigali, several brand new Passats were seen transporting delegates from the Airport to the venue at Radisson Blu and Convention Centre.

The vehicles were branded: “Vorkswargen Mobility Solutions Rwanda” prompting debates the plant could have launched its first “Rwanda products.” 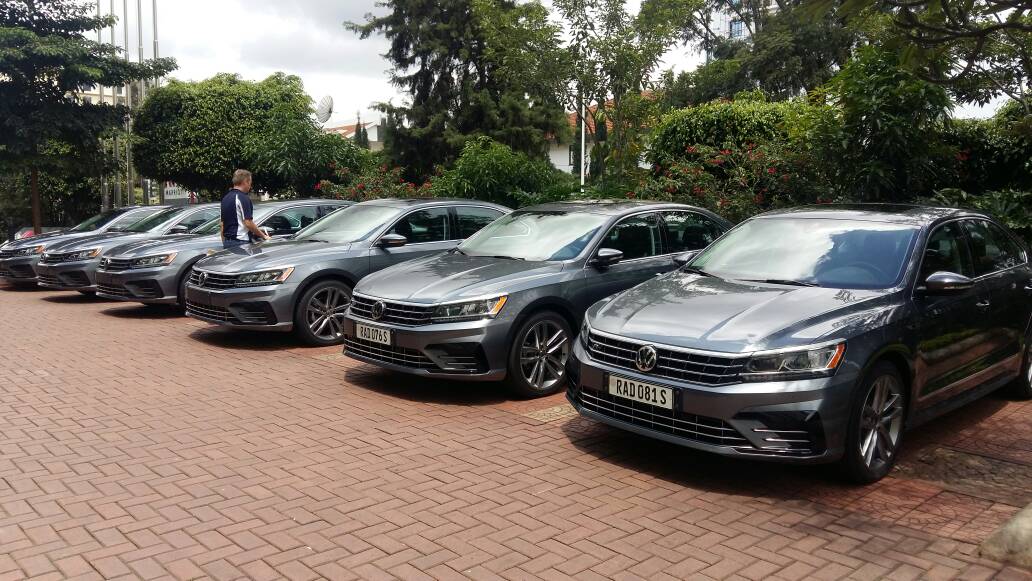 VW is catering for transport of delegates at TAS

However, Michaella Rugwizangoga – VW Rwanda Mobility Solutions Rwanda said the launch had been extended to before end of June this year.

“These Passats have been imported as part of Volkswagen’s partnership with Transform Africa Summit. More information to follow at the launch at the end of June,” Ruwizangoga said on her Twitter handle.

The plant said it will employ 1000 workers for its new plant in the region.

The plant set aside a $20 million initial budget for Rwandan plant. 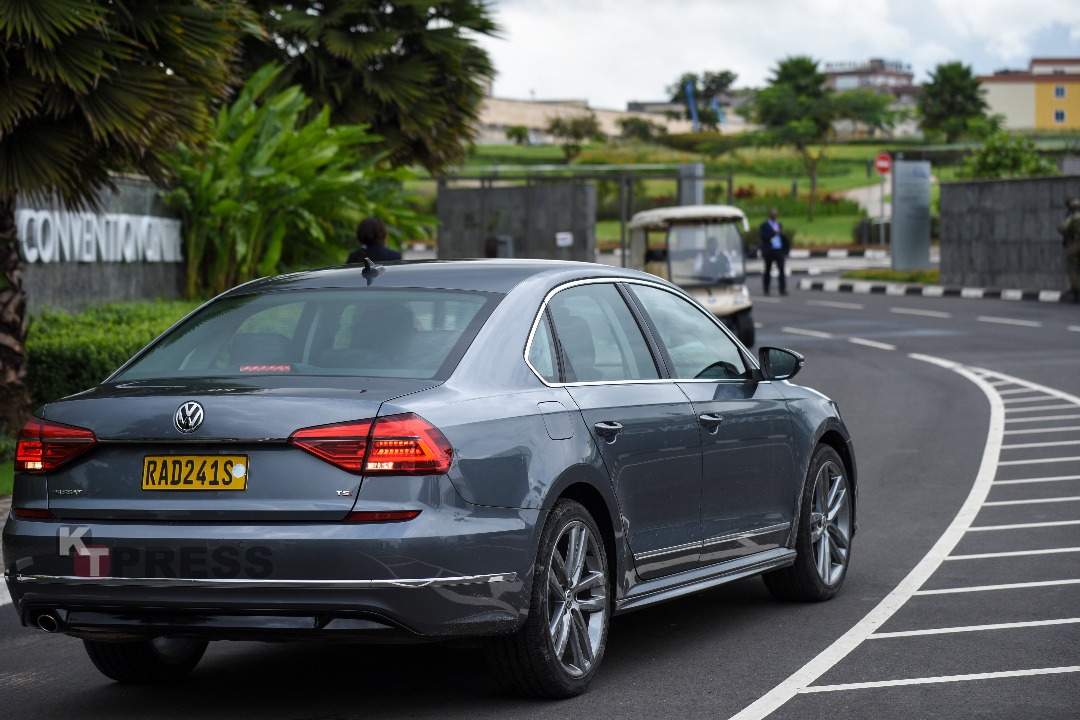 This was imported, but Passats Made in Rwanda is expected to hit the road in June this year

Announcing VW’s formal entry into the Rwandan market, VW South Africa Chairperson, Thomas Schaefer, said that it is recruiting 1000 workers for its new plant in the region.

In 2016, Government of Rwanda and Volkswagen signed a Memorandum with VW to set foot in the country.

Why Implementation of Projects in Africa Drags on for Years

Hope they be cheaper as they are locally..or else you get what you pay for..

Are these cars affordable at which extent??

Congratulations!This is a good news and move.

Rwanda develope thanks to this germany group

I am an undergraduate, in mechanical engineering, kindly can I get a job in you industry please?

Super, want to get one for my capacity

Hello!
I am pleased to see automotive industry growing in Rwanda. any Rwandan can wish this to happen as it is among the nation visions to empower made in Rwanda.This is first step is to assemble cars but we are really sure in years to come there will be made in Rwanda.

we really acknowledge the Rwandan Government yo sign a Memorandum with VW to set foot in the country.

I’m happy for this new industry come to work in Rwanda and I wish to work there as I’ve study Motor Vehicle Mechanic . God bless you for this development in our country.