Seven Districts Elect New Leaders; But What Awaits Them?

The elected leaders replace their predecessors who were recently either ‘fired’ or resigned citing personal reasons.

In Huye district, Southern Rwanda, Ange Sebutege was elected the Mayor. The new Mayor formerly worked at the department of Customer Service at Rwanda Immigration and Emigration. 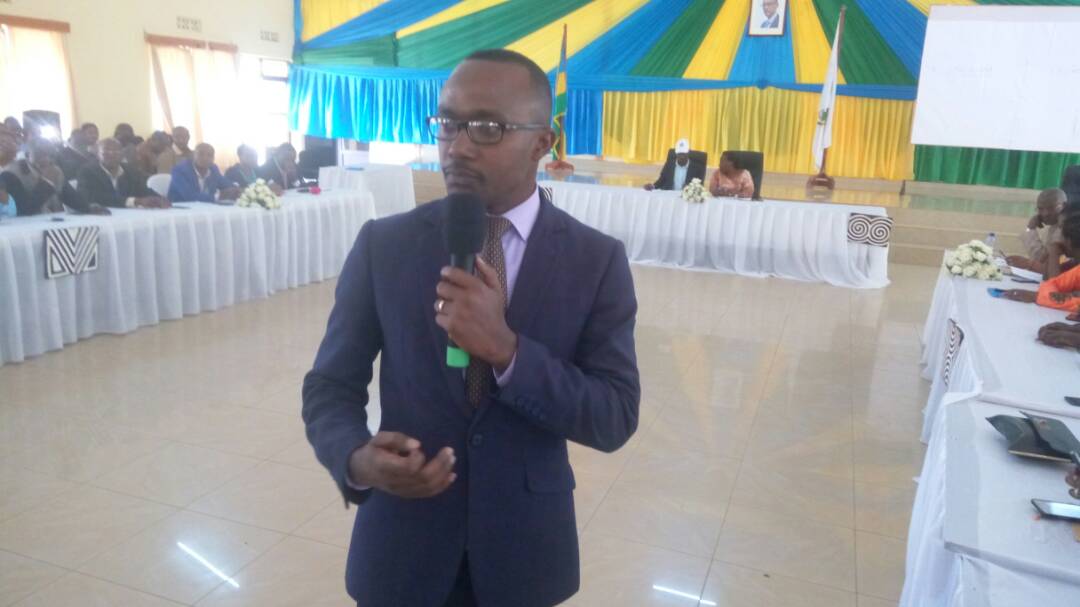 Sebutege replaced Eugene Kayiranga Muzuka – probably the longest serving Mayor among many others who recently resigned. 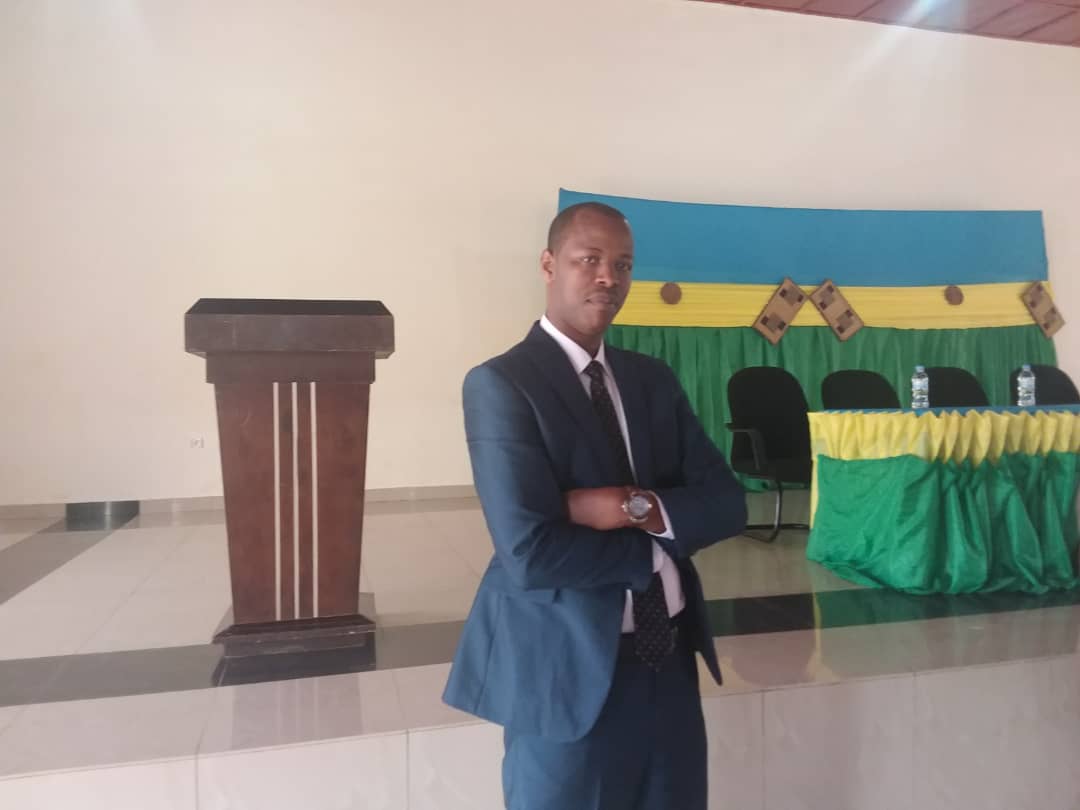 In Nyaruguru district, Southern Province, Janvier Gashema was elected Deputy Mayor in charge of Economic Affairs replacing Antoine Bisizi who was dropped by the district Advisory Council over abuse of office.

Apart from Rusizi and Nyaruguru districts, other districts elected the entire Executive Committees including the mayor and two deputies in charge of Economic and Social Affairs.

What awaits the new leaders?

When former district mayors and their deputies started tendering in resignations since June 2017, the reason has always been the ‘personal reasons’ claim – apart from those who were forced to step down. 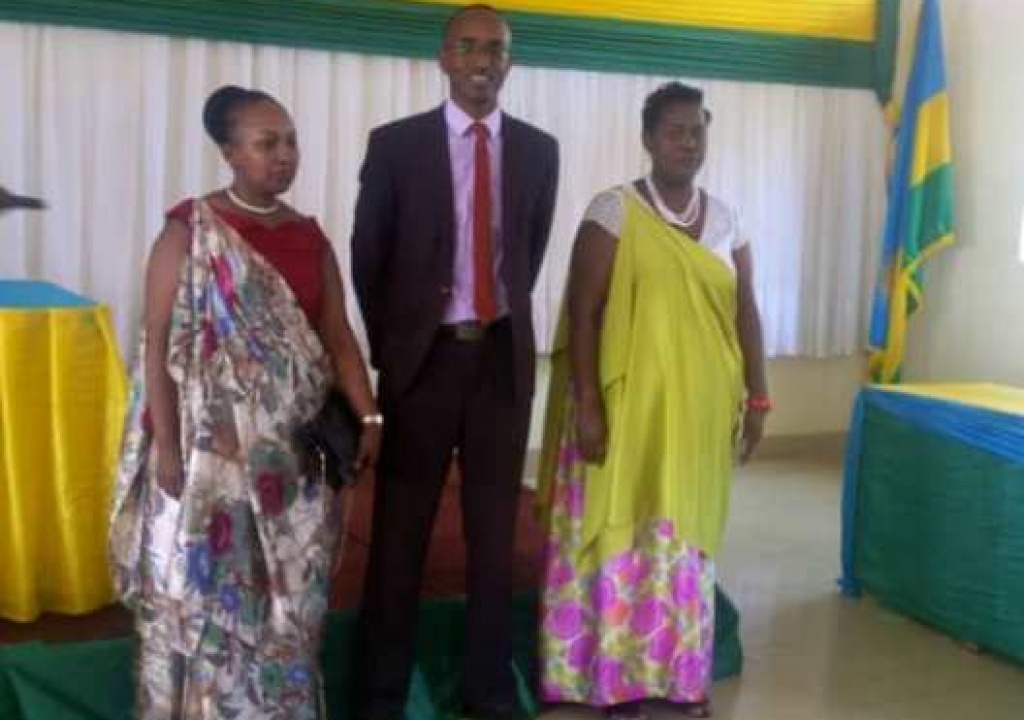 KT Radio – a radio station of Kigali Today, recently hosted local government Minister, Francis Kaboneka who revealed that most of the mayors resign due to ‘capacity issues’.

While mayors are elected by citizens through advisory councils, Minister Kaboneka warned that: “Being elected directly by citizens does not make one become an angel. They elect them on trust but cannot know their inner selves. There will always be bad individuals.”

Given Minister Kaboneka’s comments, the ball remains in the court for these new leaders.