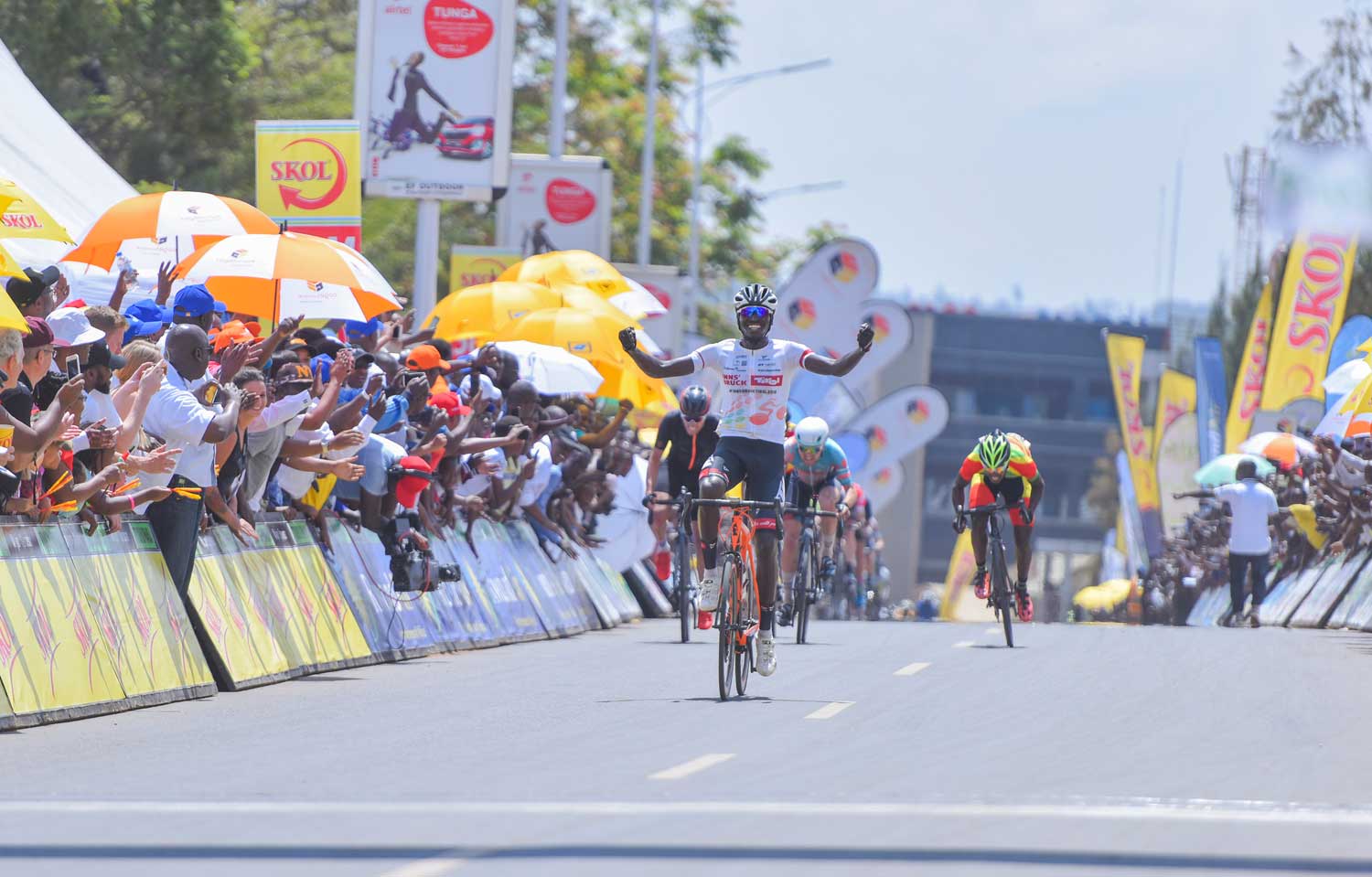 Tour du Rwanda 2017. Best riders will be competing for the crown since Sunday-August 5

The Rwanda Cycling Federation (FERWACY) has put everything in order ahead of the grande farewell to the 2.2 10th edition of the 2018 Tour du Rwanda which starts on Sunday.

Tour du Rwanda’s last edition as a 2.2 UCI Africa Tour race starts on Sunday and last for eight days – with no rest day – covering a total distance of 948.6 kilometers and reaching all the four provinces of the country, and the City of Kigali.

Effective 2019, Tour du Rwanda will be upgraded from 2.2 to 2.1 category of the International Cycling Union (UCI) Africa Tour, becoming the first race on the continent to get upgraded.

It will be the second event on the UCI Africa Tour calendar after Gabon’s La Tropicale Amissa Bongo which is currently the only African cycling race with a 2.1 UCI badge.

According to the Rwanda Cycling Federation (FERWACY) president, Aimable Bayingana, from August 5-12, the country will be bidding farewell to the 2.2 race category but also celebrating 10 years since Tour du Rwanda became part of the UCI Africa Tour.

Then on Saturday, the highly anticipated Tour du Rwanda will get underway with Stage 1 in Rwamagana District, Eastern Province, marking the first time that the race has started outside Kigali City.

The Tour du Rwanda was established in 1988 but it was not until 2009 that it was accommodated to be part of UCI Africa Tour. Ever since, the sport has drastically grown to become the country’s biggest and most famous sport event of the year.

“We have learnt crucial lessons in the last ten years. We have learnt vital lessons in organization and it’s one of the best tours in Africa which is closely followed and loved. And it has helped Rwandan cycling to also grow and this can be witnessed with the performances of our cyclists on the continent,” Bayingana said on Saturday.

Africa’s cycling giants Eritrea will not be part of the 10th Tour du Rwanda due to financial constraints according to reports from Eritrean capital Asmara.

The Eritrean Cycling team has in the past registered more victories than any other side in UCI Africa Tour races – including the 2010 Tour du Rwanda which was won by Eritrea international and Cofidis (French cycling club) rider Daniel Teklehaimanot.

Eritrea is fourth on the list of countries with the most number of riders that have raced Tour du Rwanda, 28, behind hosts Rwanda (44), South Africa (37) and France, 30.

Defending champion Areruya Joseph will not be able to defend his title as his French club Delko Marseille Provence KTM is engaged in other competitions.

Rwanda to Award the Best Coffee Next Week