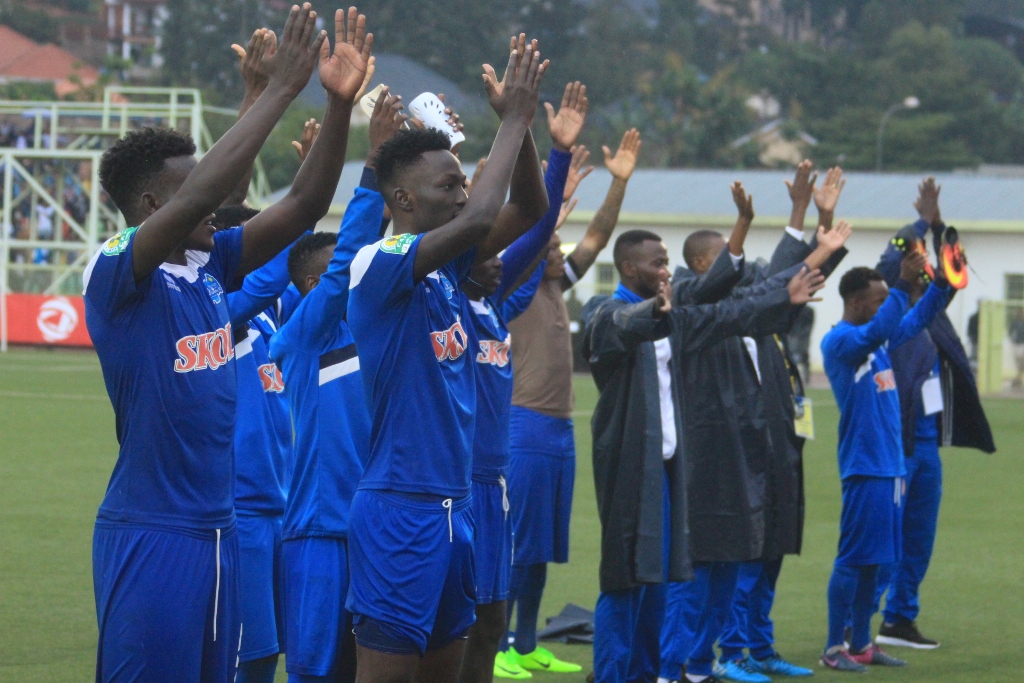 Rwandan side Rayon Sports has drawn Enyimba of Nigeria in the CAF Confederation Cup knockout round.

The draw happened on Monday September 3 at the Caf headquarters in Cairo.

Rayon Sport appears the weakest of the eight survivors in the African equivalent of the UEFA Europa League and they will be expecting a tough challenge against Enyimba in bid to book their maiden semi-final slot.

The Blues host the first leg in Kigali on September 16 with the return match seven days later at a renovated Aba stadium.

Should Rayon Sports see off Enyimba, they will meet title favourites Raja Casablanca of Morocco in the semi-finals during October?

The Moroccans face CARA of Congo Brazzaville, who reached the last eight after winning all six home matches but losing all six on the road.

Al Masry of Egypt face USM Alger of Algeria and AS Vita Club of the Democratic Republic of Congo meet Renaissance Berkane of Morocco in the other quarter-finals.

The draw raised the possibility of an all-Moroccan title decider between Raja and Berkane during November and December.