Home NewsNational Ingabire, Kizito Were not Political Prisoners, They Were Criminals
National

Ingabire, Kizito Were not Political Prisoners, They Were Criminals 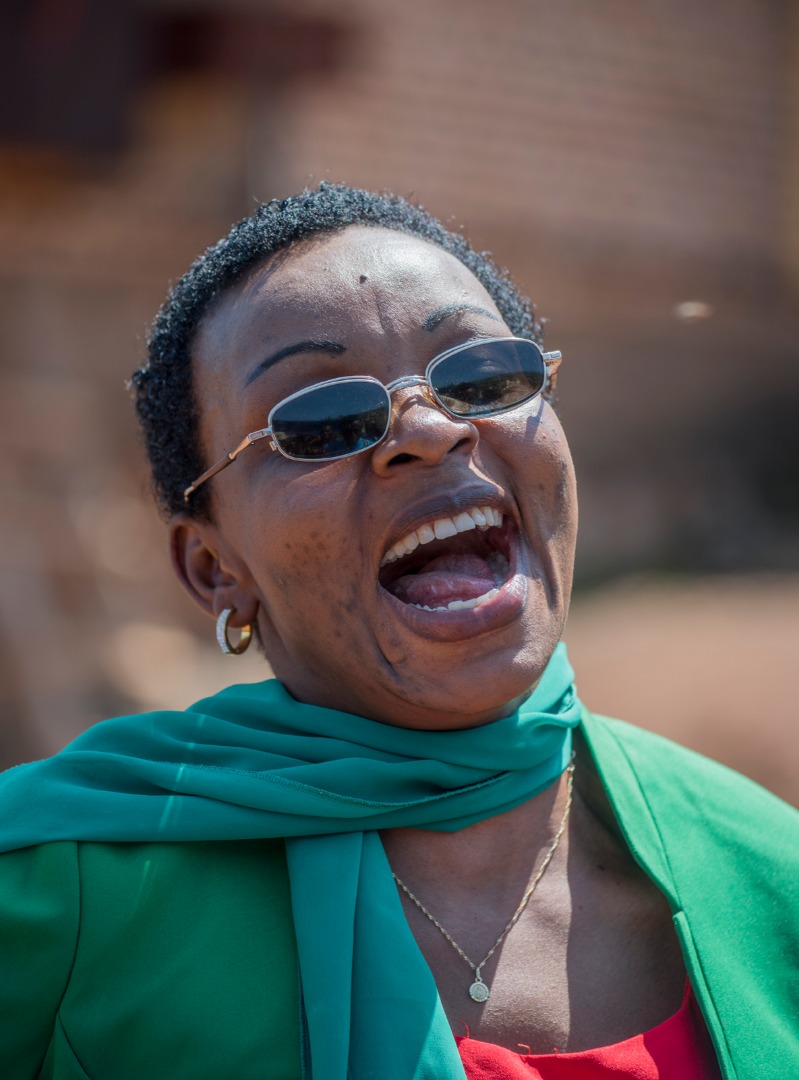 None of the 2,140 inmates set free last week by government had any political cases but rather committed serious crimes ranging from abortion to theft, a review of their dossiers shows.

Simplistic reporting in the media – foreign press especially, has been that convicts that walked out of the different jails around Rwanda, were “political prisoners”. The gazette has three documents: grant of mercy for Ingabire and Kizito, and parole for the rest.

In 2012, Ingabire was convicted and sentenced to eight years in prison. On appeal to the Supreme Court of Rwanda the following year, her conviction was upheld, and her sentence increased to 15 years. Prosecutors had also appealed and demanded not less than 25 years.

The court battle was one of the most traumatic experiences for those who attended the lengthy court sessions due to the evidence that emerged. It contradicted the public personna Ingabire had come to be identified with.

The Supreme Court found Ingabire guilty of spreading rumours with an intention to incite the public to rise up against the State, endangering state security and minimising the 1994 Genocide against the Tutsi.

When Ingabire arrived in Rwanda in 2010, she headed straight to the Kigali Genocide memorial center where more than 250,000 victims are laid to rest. After a brief tour, she told journalists outside that she would like to see remains of Hutus killed also displayed in the same memorial site. “A genocide was also conducted on the Hutus,” she claimed in Kinyarwanda.

Ingabire’s double genocide narrative had been advanced for years by herself on media like BBC and VOA. Her political groupings had also released countless statements dismissing the genocide against Tutsi.

Ingabire maintained that “there is no evidence of the preparation of the genocide on the part of the Rwandan people and their leaders.”

Ingabire position was that: “it is true that massacres occurred and that the RPF must mainly be held responsible for the tragedy that befell Rwanda.”

Hundreds of documents were presented to the Supreme Court which detailed Ingabire’s double genocide campaigns. Ingabire did not dispute the contents, but instead argued that she was speaking within her rights of free speech as prescribed under Rwanda’s constitution.

The question of whether there was a genocide prepared to exterminate Tutsis in Rwanda was determined and ruled on by International Criminal Tribunal for Rwanda (ICTR).

On 16 June 2006, the ICTR Appeals Chamber Judicial Notice stated that it was a “fact of common knowledge that between 6 April and 17 July 1994 there was a genocide in Rwanda against the Tutsi ethnic group” in which “more than a million people were killed during the genocide.” 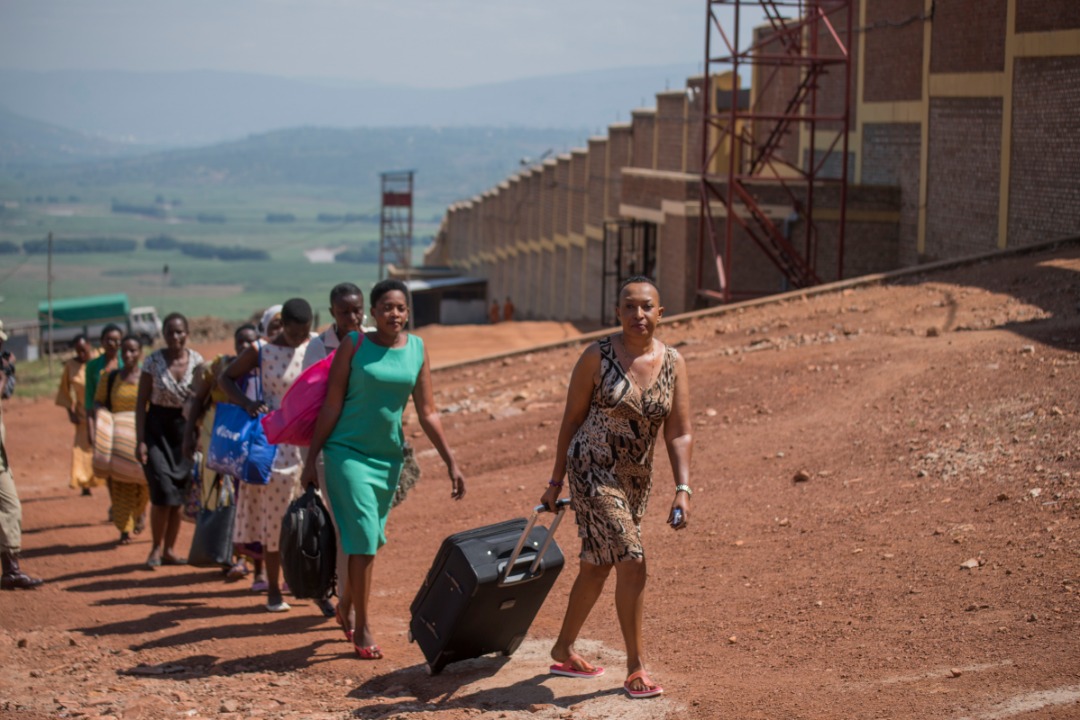 The UN General Assembly has event designated April 7 as the ‘International Day of Reflection on 1994 Genocide against Tutsi in Rwanda’. It means any alternative narrative is a criminal offense under international law.

Documents found during a search by The Netherlands prosecuting authority, working with the Rwandan counterparts, in Victoire Ingabire’s residence in Zevenhuizen, Netherlands include a written statement made by Speciose Mujawayezu, an aide to Ingabire, where she confirms sending money to Vital Uwumuremyi at the request of Victoire Ingabire.

Uwumuremyi, a FDLR Major had already pleaded guilty. Jean de Dieu Turikumana, a member of FDU-Inkingi, the political group Victoire Ingabire heads, is also shown to have sent money to the FDLR under instruction from Victoire Ingabire.

Another document, the minutes of a meeting held in Brussels, reveals that Victoire Ingabire and the FDLR leadership made a decision to establish a military organisation to topple the Government of Rwanda. Ingabire also met various FDLR commanders in DR Congo and Republic of Congo during secret visits. Tens of thousands of Euros were also sent by Ingabire to various contacts via money transfer services – mainly Western Union.

In court, Ingabire did not dispute the documents found in her house. Instead, through her lawyer Gatera Gashabana, argued that her home had been accessed without using the established Dutch legal regime.

For Kizito Mihigo, a Belgian university trained musician, when he was arrested in 2014 and eventually sentenced the following year, he pleaded guilty and actually sought clemency. Court heard that Kizito had clandestinely joined the Rwanda National Congress (RNC), a terrorist outfit whose leaders are based in South Africa.

In the dozens of private exchanges, Kizito who had with so much ease been accessing state functions where President Paul Kagame attended, discussed the possibility of assassination. Prosecution evidence revealed he, others and dissidents in South Africa planned Kagame assassination.

“Isn’t there a way to force (Kagame)? Or why don’t we kill him only?” – Kizito wrote in one private message. The group also did agree on a post-Kagame political dispensation, where by Kizito would become the minister of culture. 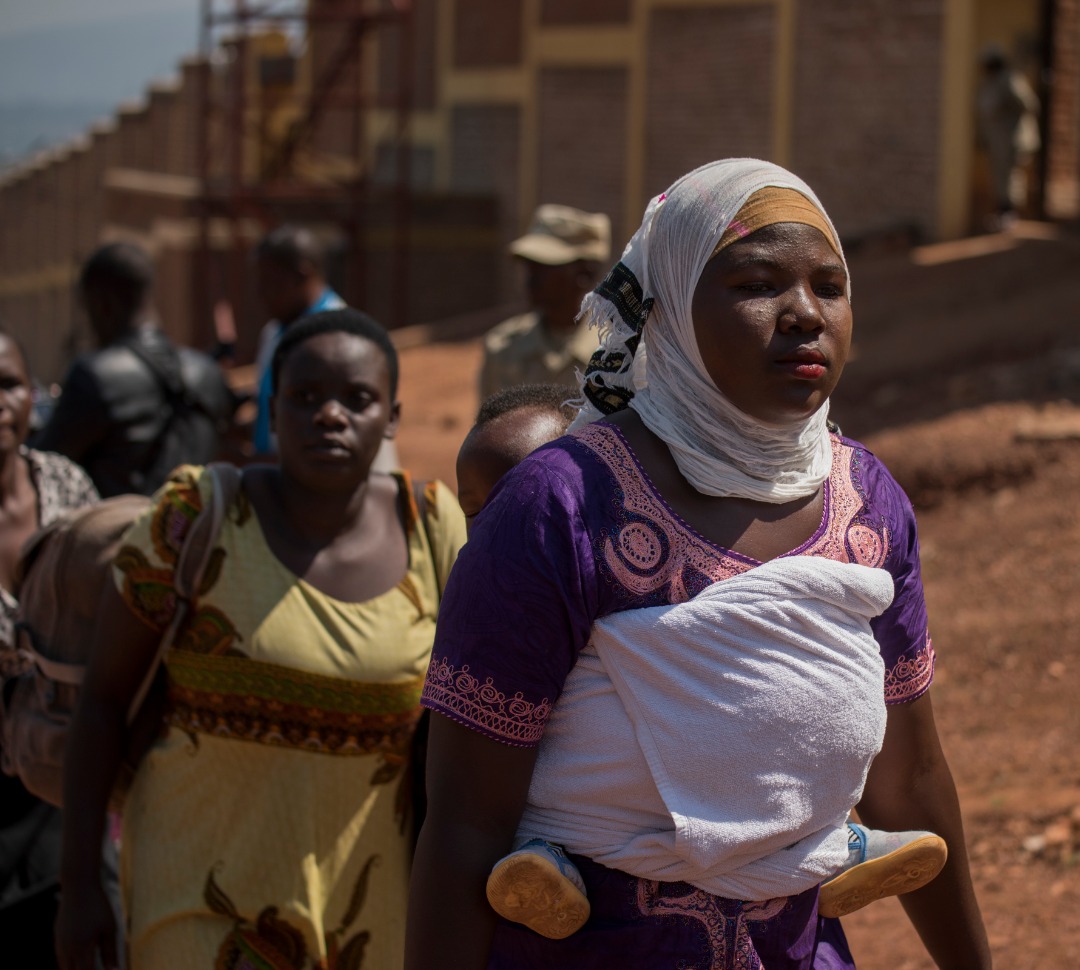 Released on parole the same day with Ingabire Victoire

With regards to the other 2,138 inmates released on parole, an analysis of their dossiers shows more than 30 percent were serving jail for drug related cases. A large number of them had committed various degrees of robbery.

Around 20 percent of the freed had been convicted for causing aggravated injuries. Many others were involved in counterfeiting the national currency. There are some few women convicted of abortion.

In 2010, the prisons service was reformed to become the Rwanda Correctional Services (RCS).

Its mandate is to prepare convicts for reintegration into society, not keeping them indefinitely. Since then, tens of thousands have been freed – including the elderly who are eligible for automatic release.

More than 106,000 genocide convicts have also been freed, and instead required to do community service on government projects or back in the communities where they were involved in the mass slaughter on Tutsis.