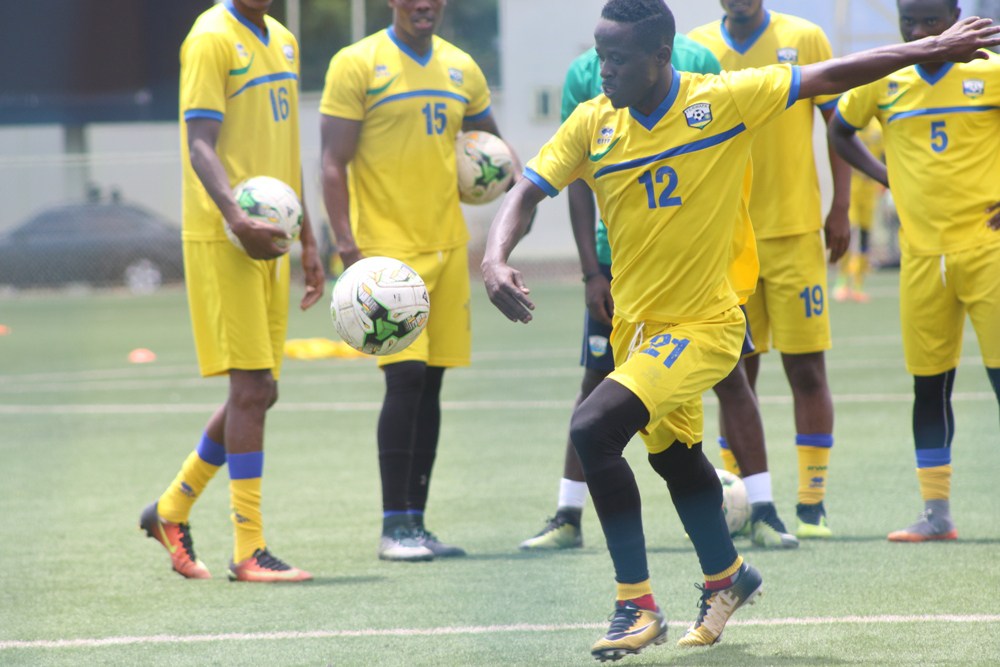 Skippers Haruna Niyonzima and Jean Baptista Mugiraneza have been excluded in Rwanda’s 27-man squad for their upcoming 2019 Africa Cup of Nations qualifier against Central African Republic.

Speaking to KT Sports, Mashami said, “Dropping Haruna and Mugiraneza for the upcoming qualifier against Central African Republic is not because they are not capable but we want to give a chance to other players to exhibit what they have at a such competitive level.”

“We still have respect for the duo, they are still integral in our national team set-up but for this game, we need to see how other players especially the new ones can cope with such a match of this magnitude,” Mashami said.

“We know we are out of contention for a place of next year’s Africa Cup of Nations and we will not have any better opportunity than to bring and expose the new blood that we have summoned,” added Mashami.

Going into the upcoming qualifying match, Mashami will be targeting a win over CAR. “Regardless of what has happened to our previous matches, we must win this game and secure maximum points. We started this qualifying campaign on a poor note but we need to finish on a positive note despite being out of next year’s Afcon finals,” he said.

Meanwhile, South Africa’s based goalie Olivier Kwizera who features for Free State Stars has also been omitted for next week’s game.

Yves Kimenyi (APR FC), Abouba Bashunga (Rayon Sports FC) and Omar Rwabugiri (Mukura VS) will battle for the two goalkeeping slots in the 18-man Amavubi team which will take on CAR.

The Amavubi team starts camp on Thursday night in Huye District and will kick-off intensive preparations the following day until November 17 at Stade Huye.

After four matches, Rwanda is placed bottom of Group H standings with one point, none points behind leaders Guinea who are followed by former African champions Cote d’Ivoire who sit second on the log with seven points while CAR is placed in third position with 4 points.