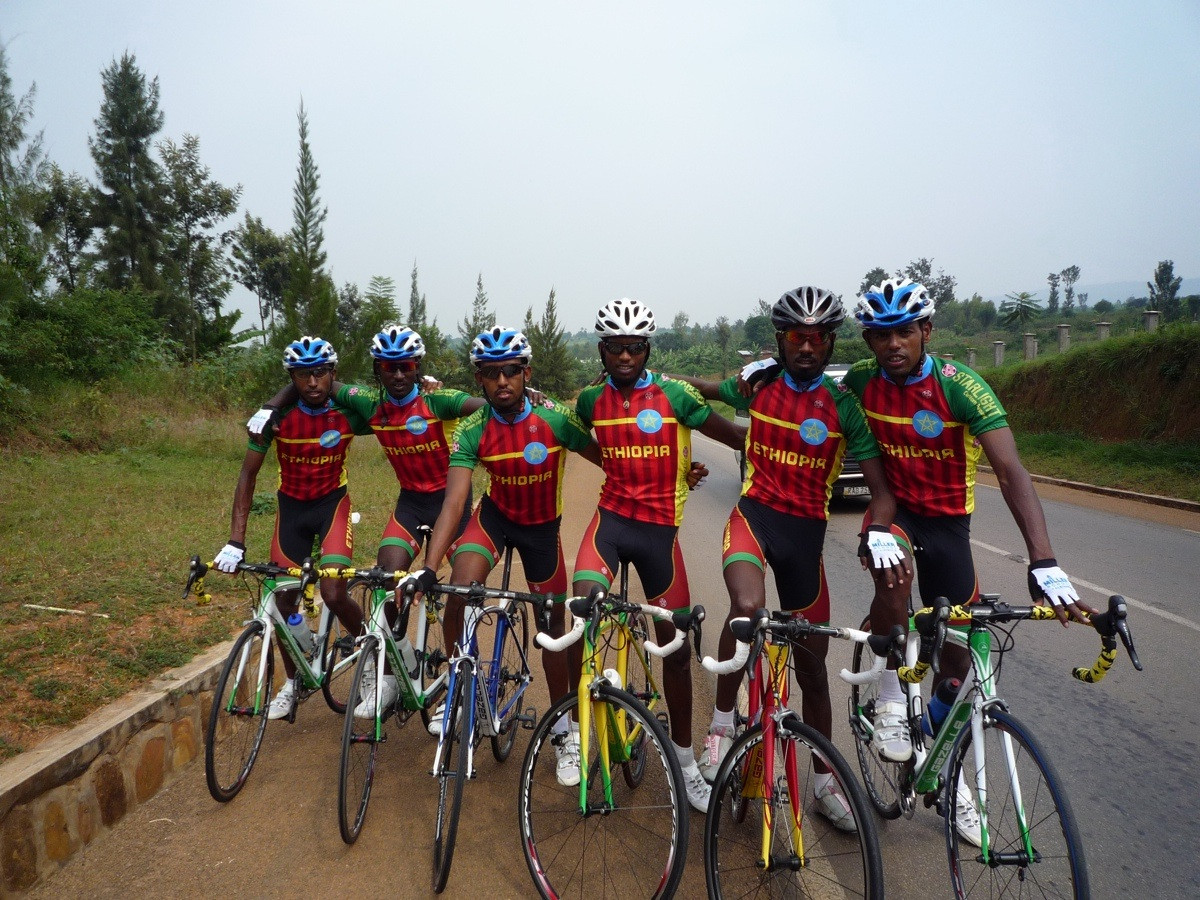 Ethiopia national team has withdrawn from the 2019 inaugural edition of the Tour du Rwanda as a 2.1 UCI category race with just a few hours to its start.

The 11th edition overall Tour du Rwanda which is arguably the biggest on the continent, gets underway on Sunday and will run through March 3 across the country.

The Rwanda Cycling Federation (FERWACY) president Aimable Bayingana told KT Press on Saturday evening: “The Ethiopia Cycling Federation is preparing to host the African cycling championship from March 15-20. So they have informed us that they won’t be able to take part in Tour du Rwanda. They have opted to prepare their national teams in readiness for the African championship. We understand their situation and we respect their decision.”

The withdrawal of Ethiopia which was announced on Saturday by the organizers of Tour du Rwanda means that this year’s edition is left with a strong field of 16 teams fighting for the yellow jersey.

Besides Ethiopia, the remaining foreign teams have already arrived in Kigali with the UCI World Tour team – Astana Pro Team – set to undertake their debut in the eight-stage race.

The UCI continental professional teams ready to battle for the yellow jersey include French side Delko Marseille which is led by Rwanda’s Joseph Areruya, Team Novo Nordisk (United States), Israel Cycling Academy and Direct Energie – another French side.

The Tour which will feature the longest stage in the UCI Africa Tour race’s history – and a record elevation of 19,336 metres, begins on Sunday with the opening stage which will see the 16-team peloton – a field of 80 riders – racing a total of 111.8 kilometres from Kigali to Rwamagana and back to Kigali,

All participating riders will set off in Kigali near Amahoro National Stadium and end with a short lap in Kicukiro with a big loop through Rwamagana in the middle.

This year’s race will also see riders take on a gruesome stage 3 from Huye to Rubavu, a 213.1km race, the longest stage in the history of the annual event.

In total, the 16-team peloton will cover 959.1km over the course of eight days. The 2009 Tour du Rwanda edition will cover seven stages besides the prologue.

The overall winner will be decided on the ultimate stage with the famous ‘Wall of Kigali’, which the riders will climb four times before heading to the finish line at Kigali stadium in Nyamirambo.

Rwanda: Keep Land Idle at Your Own Risk