At a time when it is feared that Africa risks becoming more indebted in the years to come, officials and experts concur that the African Continental Free Trade Area (AfCFTA) could be the saviour that will bolster trade and revenues to enable countries to pay their debts.

Central bank governors, policymakers and financial experts convened in Kigali on Wednesday for the 2019 Symposium of the Association of African Central Banks (AACB) to discuss the rising African sovereign debt and the implications on monetary policy and financial stability.

Speaking at the opening ceremony, the Prime Minister Dr Edouard Ngirente said that the AfCFTA, which was operationalized on July 7 at the 12th Extraordinary Summit of the African Union in Niamey, Niger, will go a long way in boosting African economies through trade and industrialisation.

“This is one of the many solutions that can come from a united Africa collaborating to address the health of the economy of the region,” Dr Ngirente said while addressing Central Bank Governors from at least 41 African countries as well as global economists.

Once fully operationalized, the CFTA, which African countries are expected to start trading under in July next year, is expected to boost revenues, minimise import-related inflation and reduce debt vulnerability by bringing in some 3.6bn in income to the continent through intra-Africa trade.

Dr Ngirente said that the CFTA, along with different treaties, should help solve various economic challenges, urging policymakers to work towards implementing the commitments made by implementing these agreements.

The Premier said that is common for African countries to source products that can be produced by closer African countries from far away due to a lot of transaction costs incurred from a bunch of trade regulations and tariffs that make intra-African commerce inefficient.

He noted that as the global economy continues to evolve at a higher pace, policymakers and Central Banks are key players to address new challenges to ensure that Africa continues its transformation journey in line with the Agenda 2063.

Among other things, he cited recurrent commodity price shocks, other external shocks and external imbalances in some cases, as some of the areas African Central Banks focus on to ensure macroeconomic stability. 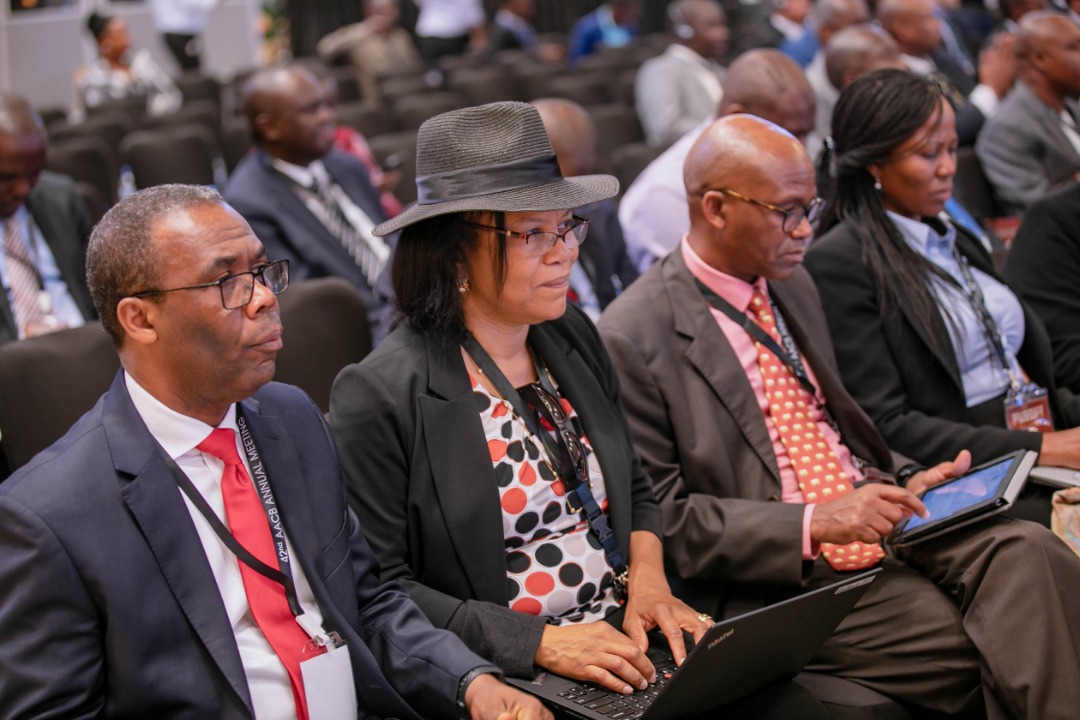 He added that with modern financial ecosystem, economies are dependent on Central Banks to safeguard the individual country’s monetary policy and financial systems.

Experts say that if the debt levels are not well managed, the continent could spiral into a debt crisis, even though most countries remain under the 45 per cent debt-to-GDP ratio, with the threshold set at 60 per cent.

Though increasing public debt for African countries is worrying, Abebe Aemro Selassie, the Director of the African Department at the International Monetary Fund (IMF) says that this situation is not unique to Africa but rather the entire world.

“As many have put it, public debt in Africa has increased but also across the world. This is a post-global financial crisis phenomenon and practically in the whole country groups, emerging markets and economies and developed countries. Debt-to-GDP ratio has increased remarkably,” said Mr Selasie.

He however added that what is different with Africa case and that of emerging markets is the interest burden of the rising debt which has gone up much more than expected, which has implications on the economies.

He said that about six countries which are facing a debt burden are mainly those which were hit by the increase in oil and commodity prices in 2014 as well as countries which have a low debt-to-revenue ratio challenge.

This coupled with other fiscal challenges like inflation and high interest rate on loans literally means that these countries cannot raise enough revenues domestically to pay off the debts.

While currently Africa is not sinking in debt as Dr Donald Kaberuka, the former African Development Bank (AfDB) President indicated in his presentation, it is feared that the rate at which African countries are subscribing to commercial loans, especially bonds, could trigger a debt crisis in future.

Dr Vera Songwe, the Executive Secretary of the United Nations Economic Commission for Africa (UNECA) said that while currently the debt levels are nothing to worry about, it is the ability to pay back the debts that is more worrisome. 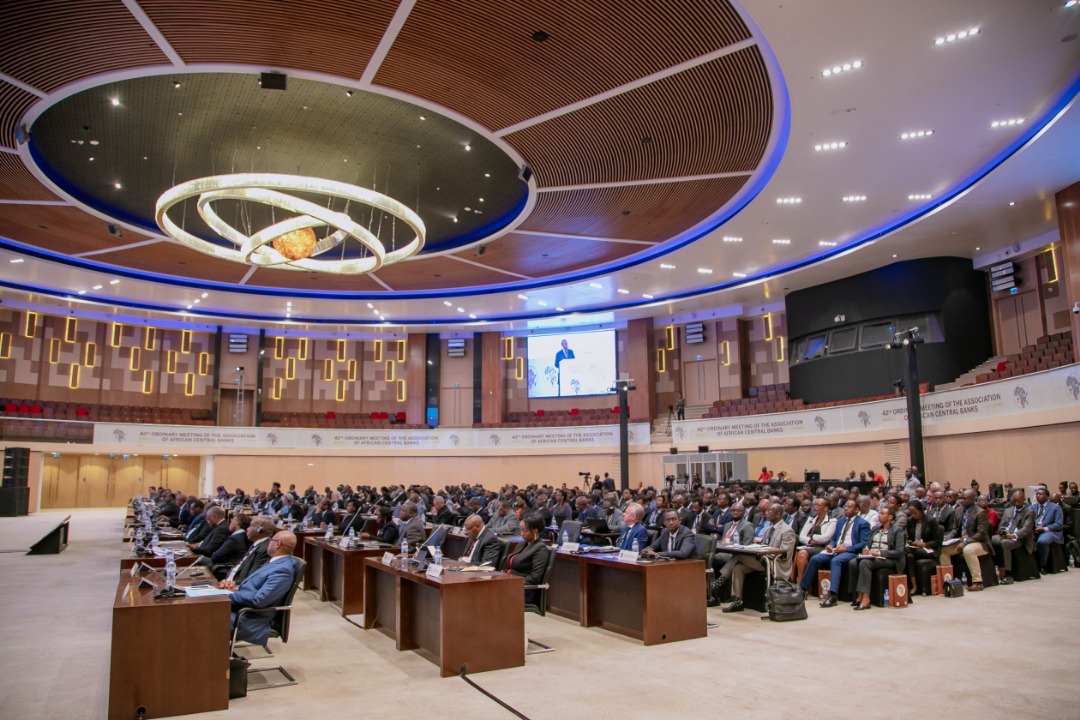 On his part, the Governor of the National Bank of Rwanda (BNR) John Rwangombwa said that the meeting in Kigali came at a time when the global economy is facing bigger vulnerabilities that threaten to worsen these debt numbers across the world.

“Just last week the IMF announced that it had revised downwards the global GDP growth numbers for the years 2019 and 2020 because of the likely negative impacts of the trade wars between the US and China plus the uncertainties surrounding Brexit,”

“We have a saying in Kinyarwanda which literally translates; “when two elephants fight it’s the grass that suffers,” Rwangombwa said, adding that if Africans don’t put their act together, it will easily be the grass at the mercy of the feet of the two global giants fighting each other.

Rwangombwa emphasised that the rising sovereign debt challenge is not a unique problem to Africa because many Global economies are facing a similar problem as data from the IMF shows.

“In 2017 sovereign debt in advanced economies was averaging 266% of GDP, while that of emerging markets was at 168 percent of GDP,”

“In the same year, the average public debt for the African continent was at 45 percent of GDP, with 19 countries above 60%, the then threshold set by the African Monetary Co-operation Programme,” Rwangombwa explained.

He said that the structure of African economies which rely heavily on commodity exports is susceptible to price shocks and the vulnerabilities, a problem he believes the AfCFTA will solve, committing that Central Bank Governors will support the implementation process.

“The commitment of our leaders to unite Africa demonstrated by this historic milestone gives us confidence that we will solidify our continent into a rock that can withstand the global economic challenges,” Rwangombwa said.