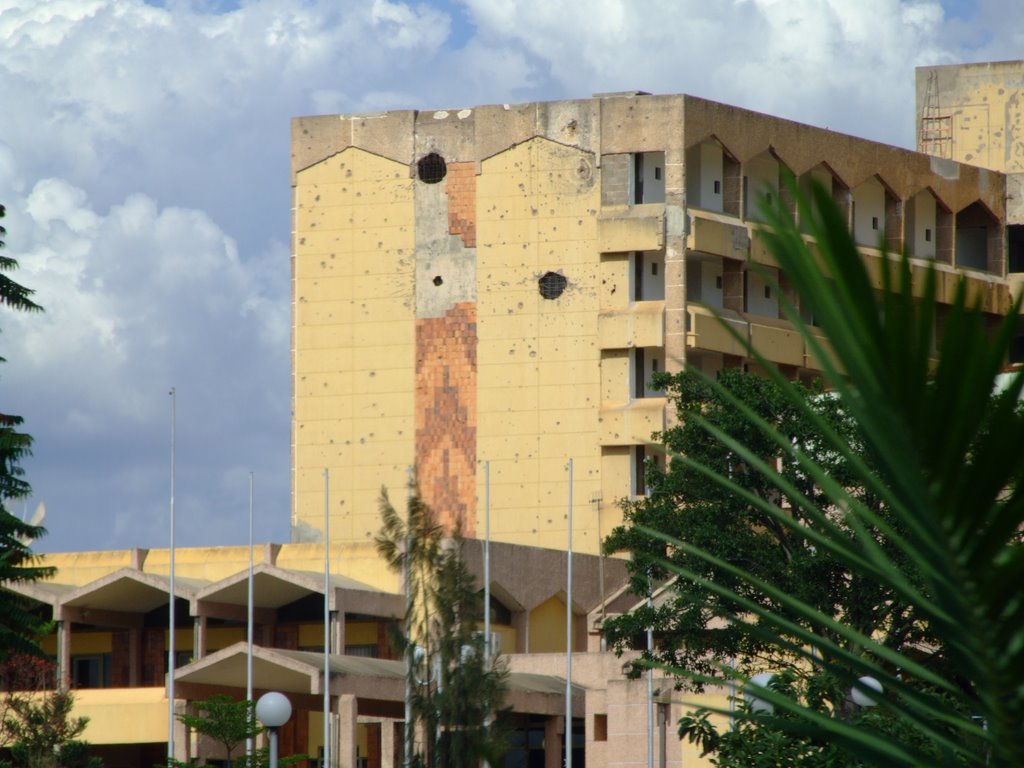 However, clients of Star Times can watch it on Wednesday – July 3 on KC2.

The movie which is set to show in local cinemas, is a biopic based on the real events of Rwanda Patriotic Army’s 3rd battalion of 600 soldiers known as The 600.

600 soldiers departed from Murindi to Kigali as part of Arusha peace Accord and camped at parliament to protect RPF politicians that were to form part of transitional government.

According to producer Richard Hall, the idea of making The 600 came in play after visiting campaign museum situated at parliament building and it was his first time in Rwanda.

The 600 movie tells a story of brave men and women of Rwanda Patriotic Army (RPA) soldiers that were trapped behind enemy lines when 1994 genocide begun.

The genocide went on for a 100 days and through the eyes of 3rd battalion alias The 600 and people they rescued, they accounted the real events that took place by giving testimonies in the movie.

50 percent of the interviews are civilian that were rescued and 50 percent are RPA veterans especially those who were trapped behind the enemy lines at parliament.

The movie runs for 117 minutes while 40 Rwandans worked directly on the film. It took 18 months of hard work to produce the film according to executive producer Richard Hall.

Through firsthand accounts, “The 600” tells the story of a young, well-disciplined, resilient army, willing to make the ultimate sacrifice to save #Rwanda from one of the worst events in human history. Coming July 2019. #Kwibohora25 #The600 #The600Rwanda pic.twitter.com/j8oBqt1pni