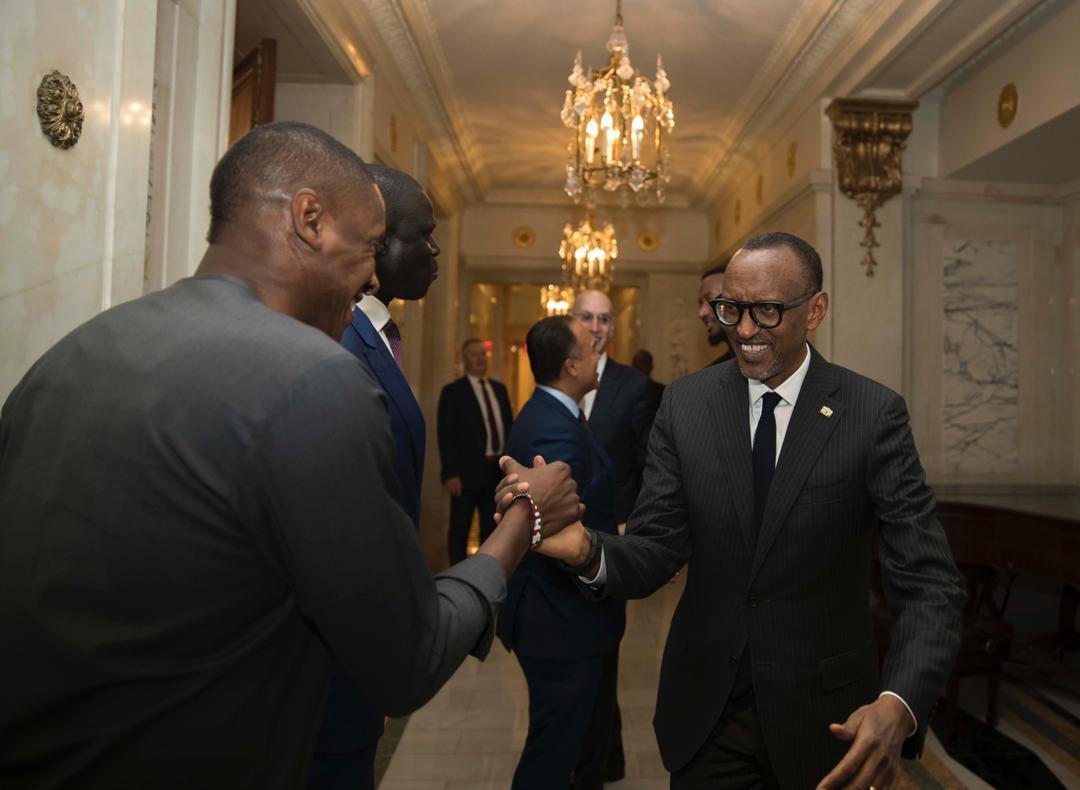 Few days after the Kigali Arena was filled to capacity during the National Basketball Championship Playoffs last weekend, President Paul Kagame now wishes the state-of-the-art sports facility had been built to accommodate at least 15, 000 or 20, 000 people.

President Kagame did not attend Bank of Kigali Championship Playoffs between Patriots Basketball Club and REG Basketball last weekend but it seems the Head of State was closely following the events as the swanky arena filled up for Game Six and Seven of the finals which saw Patriots bounce back from 3-1 to win the national championship 4-3.

While speaking at the National Basketball Association (NBA) Africa Forum in New York, on the sidelines of the United Nations General Assembly (UNGA), President Kagame said after watching the finals, he regretted why the Kigali Arena was not given a capacity of 15, 000 or 20, 000.

The Head of State said that anywhere you go in Africa, young men and women want to express themselves in different ways and when something like Kigali Arena comes up they want to make use of it.

President Kagame, who was speaking alongside NBA Commissioner Adam Silver, Toronto Raptors President Masai Ujiri and NBA Africa VP Amadou Fall, said that while he never played basketball, he loves the game and the players and wants to create opportunities for those who are coming up and have the potential.

“We were thinking of putting facilities so young people who like the game and have the potential can tap into this opportunity. I couldn’t think of any better thing than creating this facility for them,” he said of the arena which was unveiled in August.

President Kagame, who maintains a close partnership with NBA officials in developing the game in Rwanda and on the continent, said that what happened is much bigger than what anyone ever imagined. 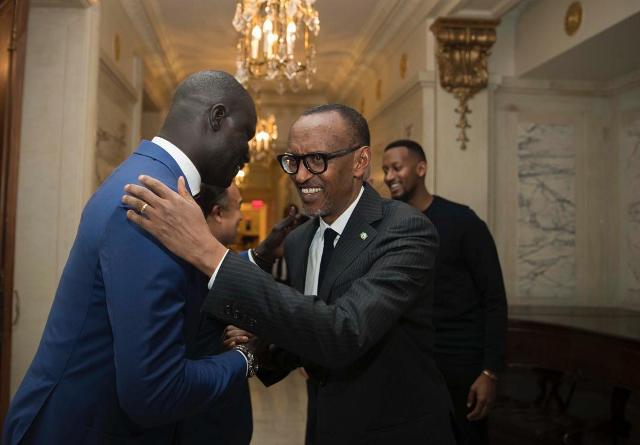 “What we are doing is because of the inspiration you are creating around us. We have come together to make some of these ambitions a reality and that arena is part of that reality unfolding,”

“Our work is simpler than yours. So many things that have been accomplished that we have been involved with have happened because of people we have been able to work with to make sure we realize something they have in their vision and expertise,” he told NBA officials.

For the first time, President Kagame said that investing in the arena, which reportedly cost $104m according to Turkish firm Summa, was a risk taken but it is already paying off, attributing it to the partnership with NBA.

“We have come together to make some of these ambitions a reality and that Arena is part of that reality unfolding,” he said.

The Kigali Arena first filled up on August 09 when it was inaugurated by President Kagame and Summa president Salim Bora, but understandably the opening would draw a massive crowd of curious young people keen to experience the facility for the first time.

It again filled up on September 7 when American RnB Superstar Ne-Yo and U.S-based Rwanda singer Meddy performed at the Kwita Izina 2019 Concert. At least 2, 000 people were turned away after tickets for the show sold out.

The arena was filled to capacity again during the national basketball playoffs. More crowds are expected in the Kigali Arena next year in March after Kigali was named the host city for the semi-finals and the final of the inaugural Basketball Africa League (BAL).

Six cities will host a regular-season that will feature 12 teams divided into two conferences, with each conference playing in three cities. 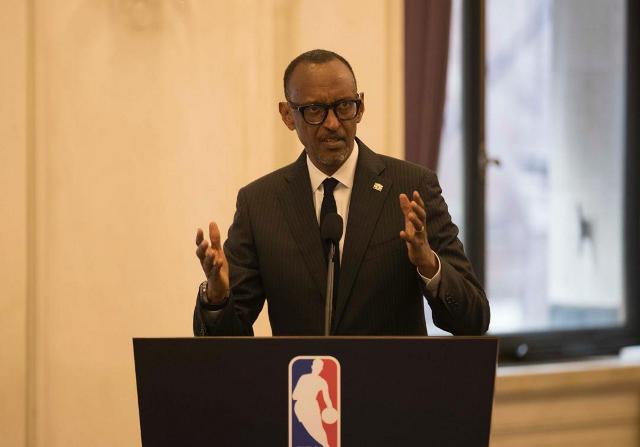 The regular season will see the 12 teams play five games each for a total of 30 games, with the top three teams in each conference qualifying for the playoffs.

The six playoff teams – the ‘Super 6’ – will play in a round-robin format to determine the four teams that will advance to the BAL Final Four and BAL Final in Kigali, in late 2020.