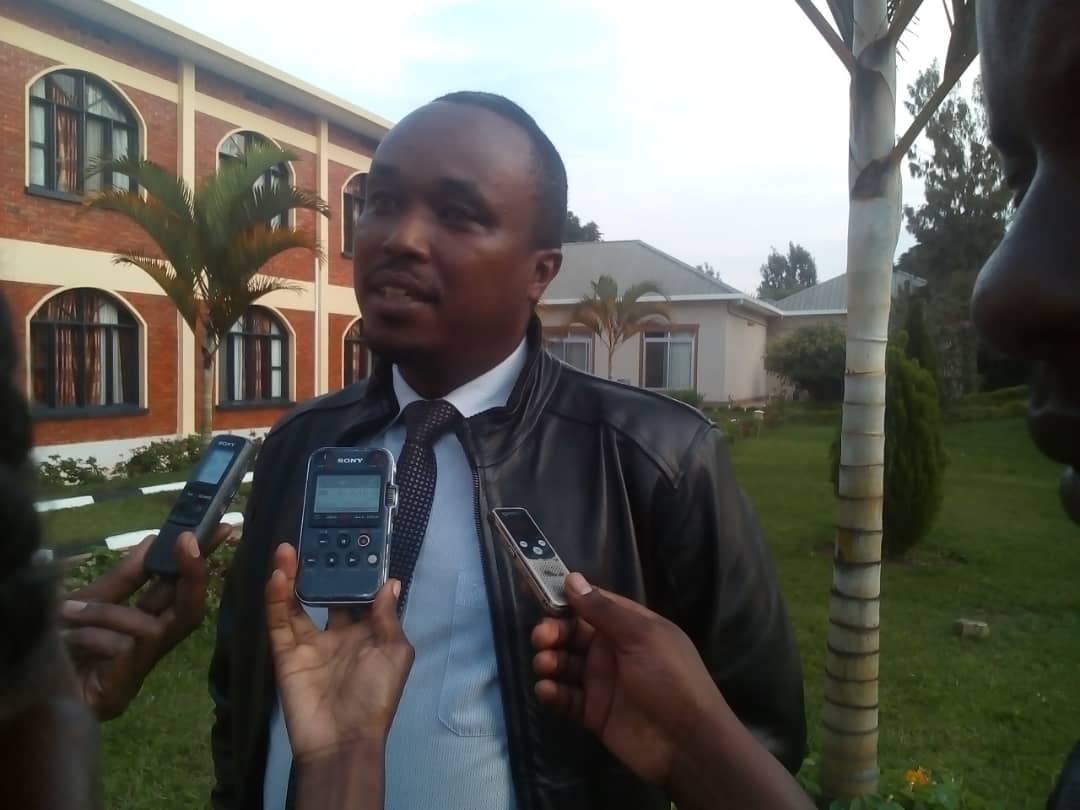 An initiative to train East African doctors is to be resurrected, after disagreements on how it was to be implemented threatened to collapse it.

East African Community (EAC) now stands another chance of getting fully paid scholarships in neurological and ecological studies in Europe after proposed project hit a dead end three years ago.

The project, sponsored by the East African Development Bank (EADB) was to increase specialist doctors in the neurology and cancer treatment centres.

EADB had submitted the proposals to increase specialists in cancer and neurology, but, political differences meant the proposals were shelved.

The EADB did continue with the initiative to train 600 doctors specializing in oncology, and neurology by 2020. This programme was supported by the British Council and the Royal College of Psychiatrists in London.

To date, more than 500 have been trained in three cohorts, of which 50 are Rwandans.

EADB Head of Business in Rwanda, David Odongo said the bank plans to revive the scholarship programme, with partners but, on the provision that “from these trainees we shall be able to identify those who are motivated to pursue specialized treatment courses, and return back home and make a difference.”

Odongo was speaking at the start of the third cohort for five day Medical Training Fellowship programme (METAF), on Monday in Huye district, Southern Province.

METAF is an ambitious four year initiative to build capacity in oncology and neurology in Kenya, Rwanda, Tanzania and Uganda by increasing access to specialist training. The Royal College of Physicians (RCP) is working with the British Council, which is administers the programme administrator to deliver four intensive ‘Train the trainer’ courses, and a total of 28 clinical skills courses across the two specialties.

At the end of the training which is taking place in all four countries, trainees will be awarded points to determine which ones will have qualified to become trainers themselves, or to continue with further studies.

Trainees from specialisms who charged as outstanding will be offered a two year academic and clinical fellowship in the UK to further develop their skills. The first of these scholarships will begin early next year.

The initiative is much needed for Rwanda. There is an increase in non communicable diseases, like cancer, with a population of almost 12 million, the country has only four qualified specialists in neurology and oncology.

“We desperately need to train our general practitioners so that they can help bridge this gap, be in position to detect neurogical disorders which can affect the body, becoming cancers if not detected and treated earlier,” said Dr. Augustin Sendegeya, the director general of Butare Medical Teaching Hospital (CHUB).

At the end of the 3rd cohort training, the Rwandan doctors will be equipped with skills in history taking and examination, understanding brain tumors and causes of movements disorders, nerve and muscle disease and epilepsy, disorders which are treatable despite misconceptions around it.