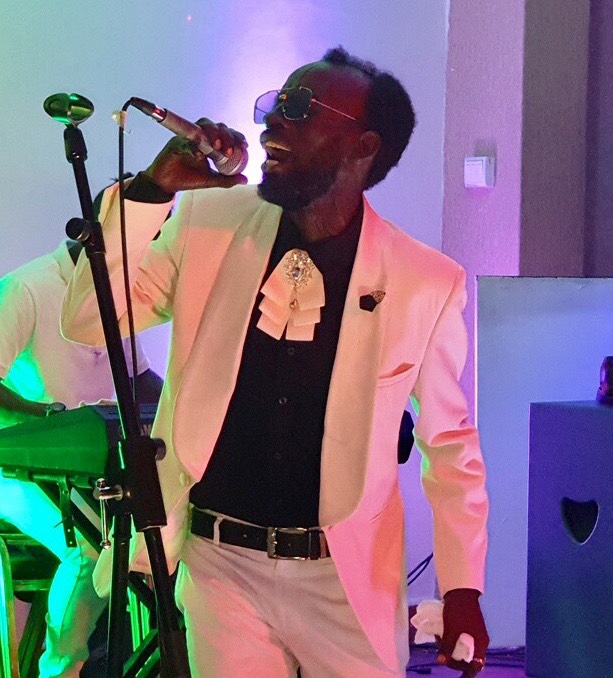 The husky voice musician staged a live show on Sunday at White Club based in Kimiroko together with his band.

Although the turnout was low, but Mako managed to sing live and amaze music lovers.

“Now am ready to make music and do concerts again for my fans across the country. I have got also new songs coming out soon,” says Makonikoshwa.

The singer got sick back in 2014 and spent months in hospital, then after he decided to take a break from music in order to gain energy lost.

The 45 years old afrobeat singer hit maker, stormed the stage wearing a white suit and performed straight for one hour.