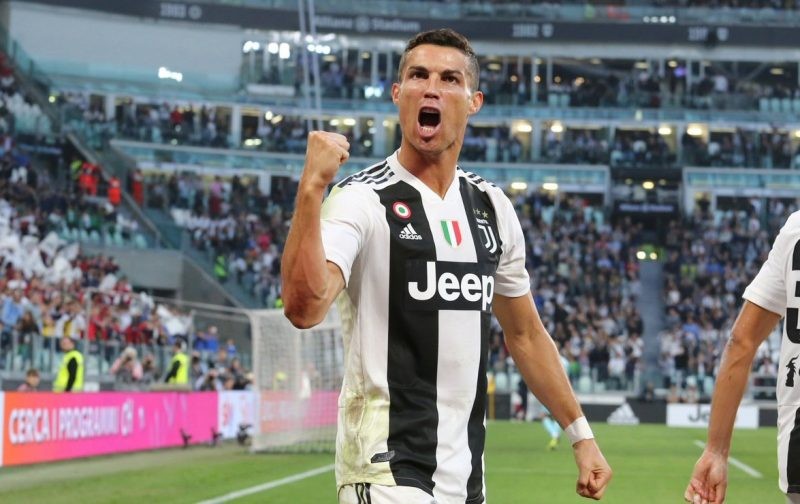 Rapidly approaching the twilight of his career, Portuguese superstar Cristiano Ronaldo knows that opportunities to add to his already impressive array of silverware are dwindling.

On Sunday, the King Saud University Stadium in Riyadh in Saudi Arabia will be the unlikely venue as he attempts to win a second successive Supercoppa Italiana as his Juventus side take on last season’s Italian cup winners Lazio.

In truth, the venue is not as unlikely as it might appear at first glance, as the Italian federation was one of the first to take the annual match between the league and cup winners abroad, with Washington hosting the 1993 match between AC Milan and Torino.

Since then, Tripoli, Beijing, New Jersey, Shanghai, Doha and last year another Saudi Arabian city in Jeddah have welcomed the two Serie A clubs.

No team has won the competition as often as Juventus (eight times), with Ronaldo last year scoring the only goal of the match against AC Milan and Sunday’s game seeing the tie-up between Juventus and Lazio becoming the record fixture as it is being played for the fifth time.

Juve coach Maurizio Sarri though, has said that his side can’t go into the match against Lazio thinking they would win just because they had Ronaldo in their team. “Ronaldo is above everyone else, that is evident. He is a player who has won the Ballon d’Or five times. Therefore it seems clear to me that we are talking about an absolutely top player. But that does not mean we will win automatically every time just because he have him.

“He can give us an advantage, but he needs, like any player, a team that works together totally.”

Juve go into the game having drawn level with Inter at the top of the Serie A table on the weekend with a 3-1 victory against Udinese. Sarri had to start the match – and presumably their midweek game against Sampdoria – with Gianluigi Buffon in goals  for Wojciech Szczęsny.

Sarri though is hoping the Polish international goalkeeper, who was suffering from an injury to his right pectoral muscle, will be fit to play on Sunday. The coach will be without long-time absentees Sami Khedira and Giorgio Chiellini though.

Lazio coach Simone Inzaghi saw his side beat Juventus 3-1 in the league two weeks ago and believes his side are reaping their rewards for hard work. “You don’t win eight in a row as a fluke,” he said after his side moved to within three points of Juventus on the weekend.

Football fans throughout Africa will be able to watch the match live and exclusive on the StarTimes football channels – football fans’ one-stop for all the best footballing action, including this Sunday’s Supercoppa Italiana between Juventus and Lazio.