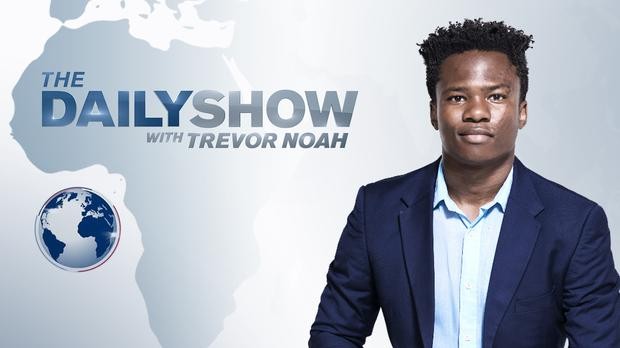 South African stand-up comedian, Loyiso Madinga is expected to share his comic antics with Rwandans at Seka Live show due on December 29, 2019, along with Kenya’s Eric Omondi.

Rwandan comedy enthusiasts will wrap up 2019 with a full dose of laughter from Loyiso Madinga, Eric Omondi and local comedians like Kimenyi Herve.

Arthur Nkusi, a host of the night explained to KT Press why he is focusing on bringing new names like Madinga apart from the usual names from the East African region.

“We are focusing on big names like Madinga to boost our local comedy industry as well as giving new content to comedy fans different from the usual regional content we are used to,” said Arthur Nkusi.

Several household names in the region have graced the stage in Rwanda including Eric Omondi, Alex Muhangi, Chipukeezy and Anne Kasiime at least twice. Now it is time to experience a different version of content from South Africa and the rest of the world.

“I am targeting big names in comedy industry like Dave Chappelle and Trevor Noah, that’s why am focusing on people close to them like Madinga because they have got content and experience we need to know and explore,” Nkusi added.

Madinga will share a stage with locally established comedian Herve Kimenyi and upcoming comedians who will use the opportunity to learn from experience to upgrade their skills.

Madinga – the Africa correspondent of The Daily Show with Trevor Noah, is a clever writer who is shrewd about his work.

He was picked by world’s renowned American comedian Trevor Noah after watching him closely for years, as he tackled various issues facing the world like diseases through his comedy antics and managed to make people laugh.

Apart from being a correspondent of The Daily Show with Trevor Noah, Madinga is among the 47 stand-up comics from 13 regions, representing 8 languages that makeup Comedians of The World show that runs on Netflix.

Seka Live will be a night of laughter blended with music played by Nep deejays famous on most corporate events to make the night unforgettable for comedy lovers.

Most of us know that laughter is the best therapy of happiness which inspires hope. Those ready for the therapy will have to part away with Rwf 10,000-Rwf20,000.