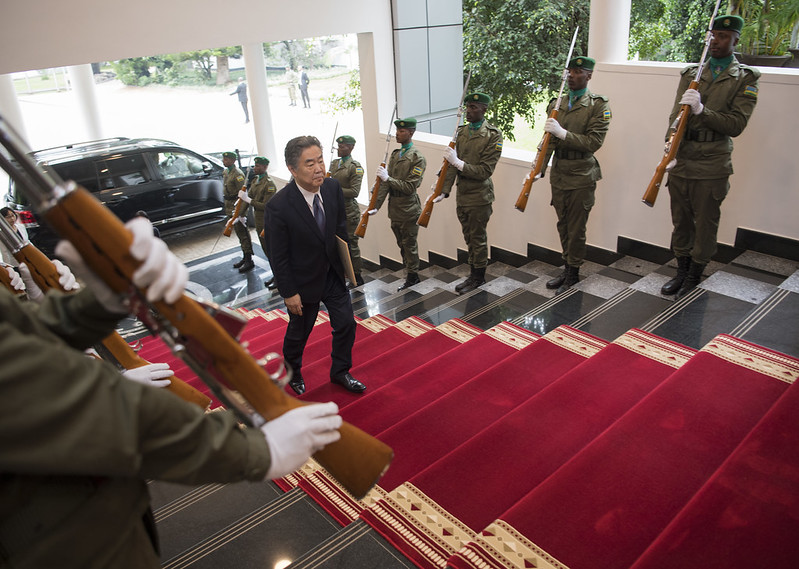 New Ambassador of Japan to Rwanda

Ten new envoys, including two females have presented credentials to President Paul Kagame, at State House, Uruguwiro Village, all promising to further strengthen ties of their respective countries with Rwanda.

The following are the envoys and their plan on how to take the relationship to greater heights.

With the growing relationship in Justice and  Trade between Rwanda and Malawi, the new envoy said that more is yet to come.

“We are brothers and sisters and the president (Paul Kagame) has accepted that. Let’s do business, work and live together as one. Bless Rwanda bless Malawi,” said Ambassador Glad Chembe Munthali. 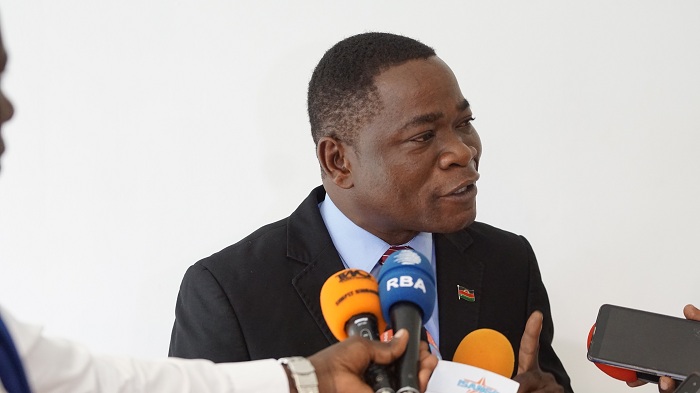 In this blessing Munthali said that there is a plan to promote the African Continental Free Trade Area(ACFTA) by promoting best produces from Malawi to Rwanda.

“We have got a lot of soya beans, ground nuts, and the best rice in Malawi. The rice that when you eat, you can smell from a hundred kilometers away,” he said.

In this Malawi agricultural package, Munthali said that he will work with Rwandans to find what they too can sell in Malawi.

Japan’s new envoy to Rwanda, Amb. Masahiro Imai (replacing Amb. Takayuki Mayishita), said that he will open Japan investors to investment opportunities in Rwanda especially since both countries are entering the second decade of cooperation.

Carrying with him a message from the new emperor His Majesty Emperor Naruhito, Amb. Imai said that his supreme ruler wants to take the relationship to another level of trust and friendship which should be enhanced more.

“There are 27 Japanese businesses operating in Rwanda and I emphasized to the President to enhance this relationship by bringing more Japanese companies to Rwanda, not only volunteers,” Imai said. 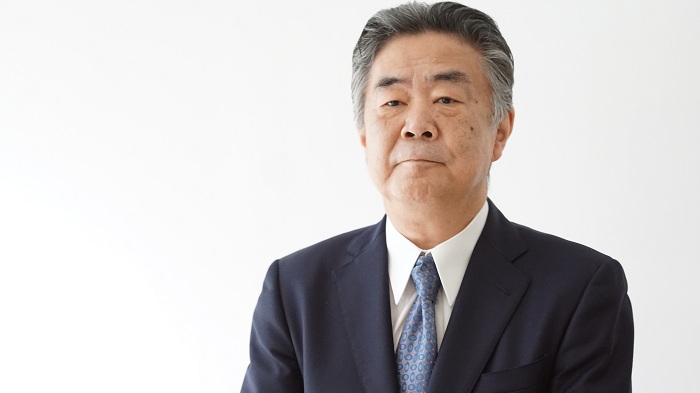 In his primary idea, Imai said he would focus on energy, healthcare, infrastructure-meaning, power (electricity), clean water and waste management among others.

Rwanda has been looking forward to an investor to inject funds in Kigali central sewerage system of which some interest have been of recent expressed but yet to be materialized.

Last year, Japan government funded the creation of the first Rwandan-made satellite prototype (Rwasat-One) which is expected to be launched in the international space this year.

On this, Imai said that the next step is already underway to make another satellite under the collaboration scheme that was started by his predecessors. 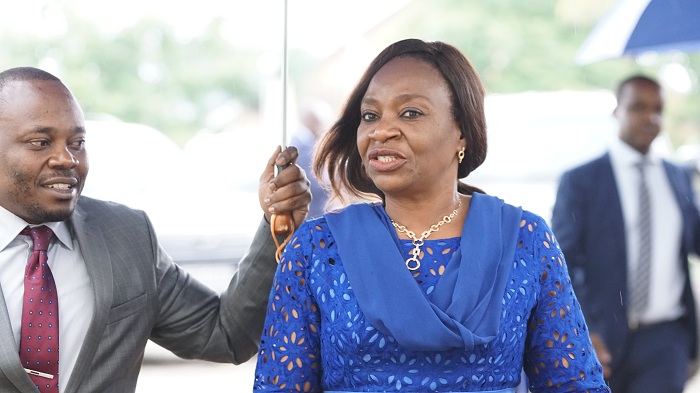 Amb. Ganou Diaby Kassamba Madina who already knows how to greet in Kinyrwanda said that she is here to represent Burkina Faso and improve the relationship between both countries and presidents, but also learn more from Rwanda.

“There is a lot we have to do together, and a lot we have to discuss between both countries.  We will learn a lot on irrigation and terracing of which we are still far behind in agriculture,” Madina said, for example Burkina has a lot of rains but lacks the skills in terracing. 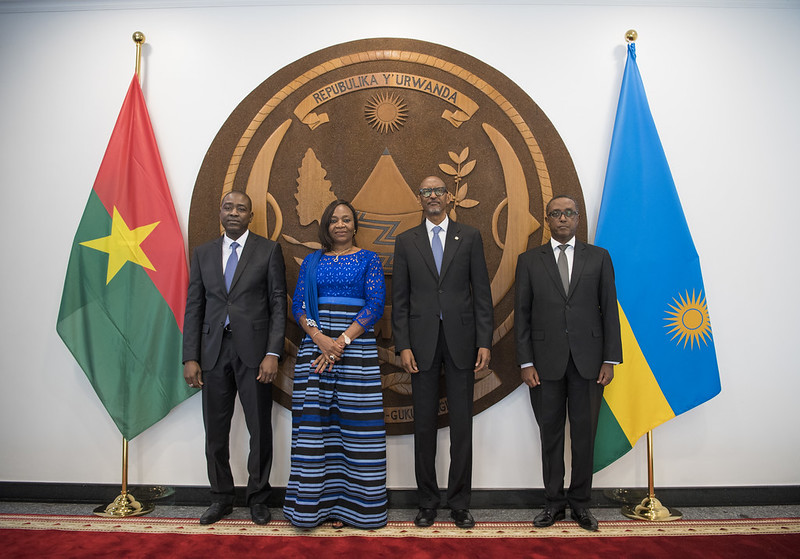 Madina added that other lessons include the education for all system, taking the first steps in improving doing business with Rwandans and investing in Rwanda.

Beside having a Bilateral Air Service Agreement (BASA) with Rwanda, Sierra Leone envoy to Rwanda, Amb. Peter Joseph Francis, called on Rwandans to invest and spend holiday in Sierra Leone.

“We encourage investors who are already in Rwanda to come and look at possibilities of trade with us. Sierra Leone has 220kilometers of coastal line. It is good for holiday for all Rwandans. Come for a holiday and you will enjoy our beaches, coastal islands which are very historical and centric in Africa,” Francis said. 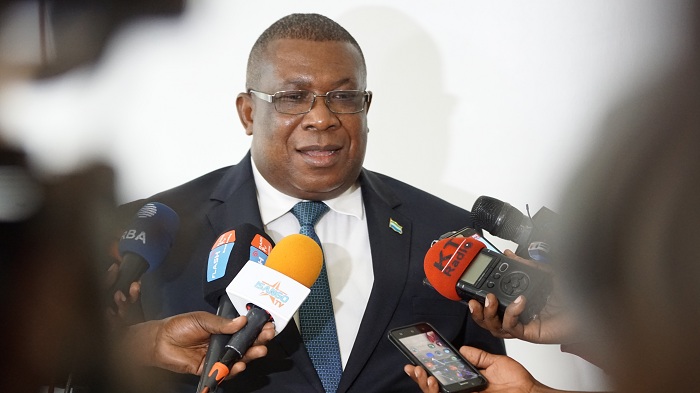 On the other hand, Francis said that Rwanda can use its beaches to do trade, tourism and investments, which he said would be an opportunity for Rwandans to create jobs for themselves and Sierra Leoneans.

Francis also said that he expects that both Rwanda and Sierra Leone use the experience of the latter being member of African Union Committee of Ten Heads of State and Government (C-10) to continue their partnership in peace building efforts in the African regions, of which Rwanda has the highest numbers of peace keepers. 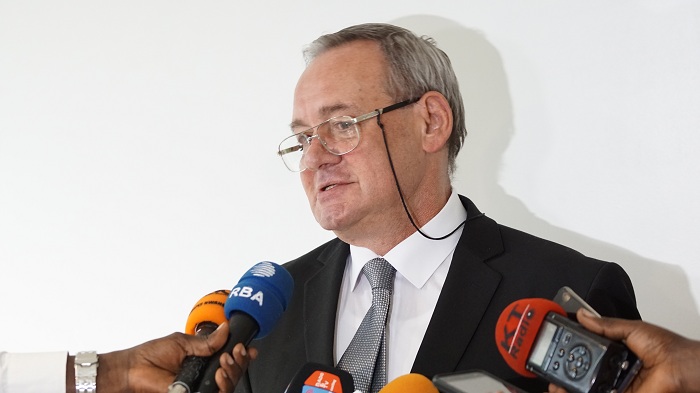 The envoy of the State of  Georgia, Amb. Zurab Dvalishvili said that his country having experienced the genocide tragedy – like Rwanda did, the experience can be shared in their relationship to build both countries.

“The experience which we gained can be shared for mutual benefit. It is not me and President Kagame alone who believe in this but it is something that other African leaders believe can be shared to build our communities,” said Dvalishvili.

He said President Kagame is a hardworking person with whom a lot can be achieved working together.

“I’ve been waiting to see this day for a long time because Kagame is an example to the world. Rwanda is an open country to all, serious country which engages in continental agendas like 2063. This shows others that anything can be achieved,” Maiga said. 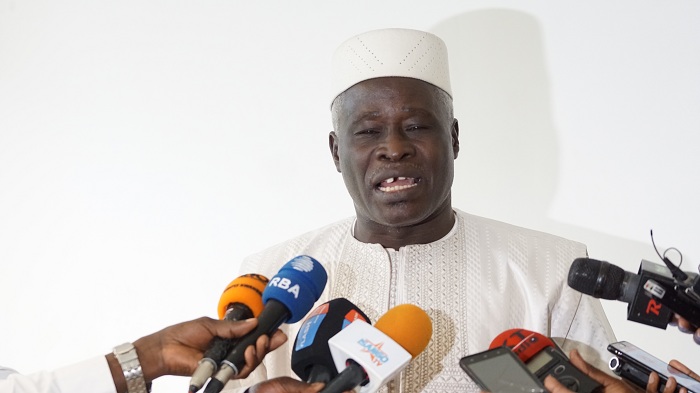 Maiga also noted that Rwanda helped his country in organizing the AU summit in July 2019 in Niger, an experience from which they have established the Niger Convention Bureau which now handles major conferences just as in Rwanda.

President Paul Kagame and Niger’s President Mahamadou Issoufou worked together to establish the African Continental Free Trade Area (AfCTA) which was signed in Kigali in March 2018. 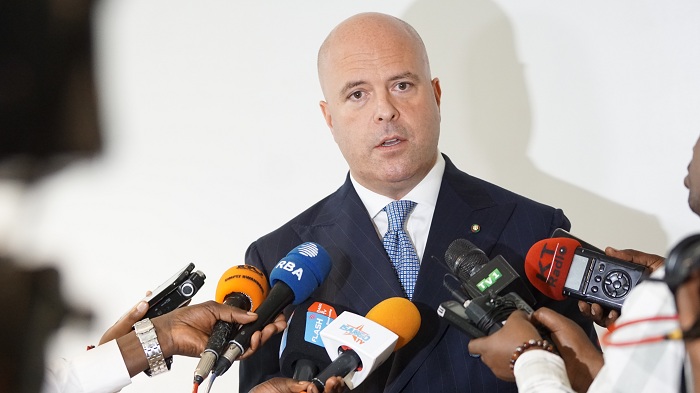 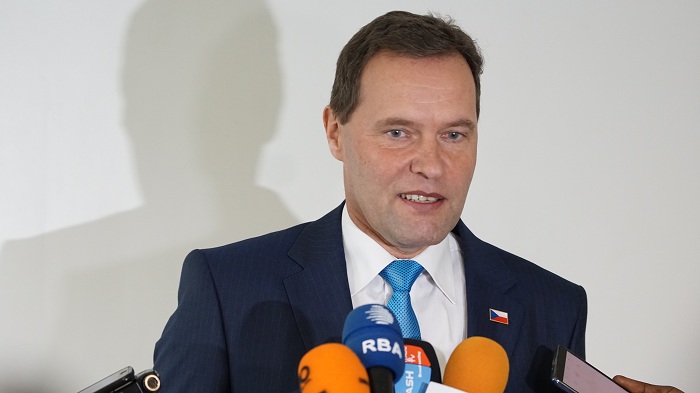 “We are exploring other possibilities and in February we invited African countries to come and meet 7000 Italian private sector companies, to explore new fields of cooperation, and we are willing to participate in a little bit of tourism,” Mazzanti said. 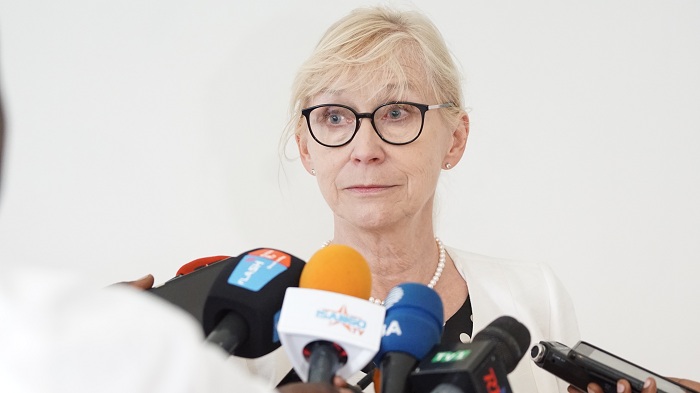 Finish envoy, Amb Riitta Swan said that she will focus on commerce and trade but also revealed that Rwanda’s call to arrest genocide fugitives living in European countries like Finland will be done in court Justice. 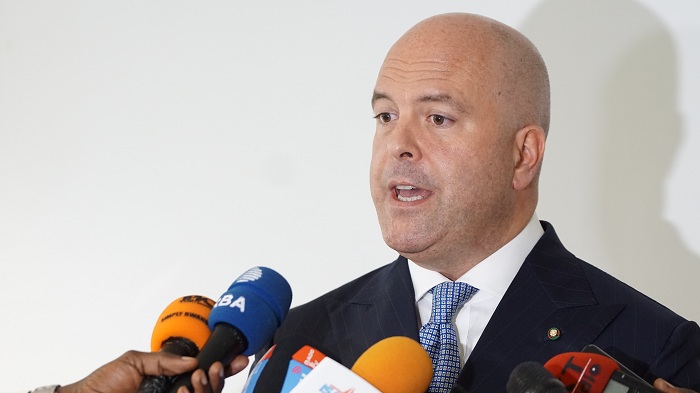 Amb. Nicolaj Abraham Hejberg Petersen (Denmark) also said he would like to focus more on Rwanda’s business but also increase Danish investors and visitors to Rwanda.