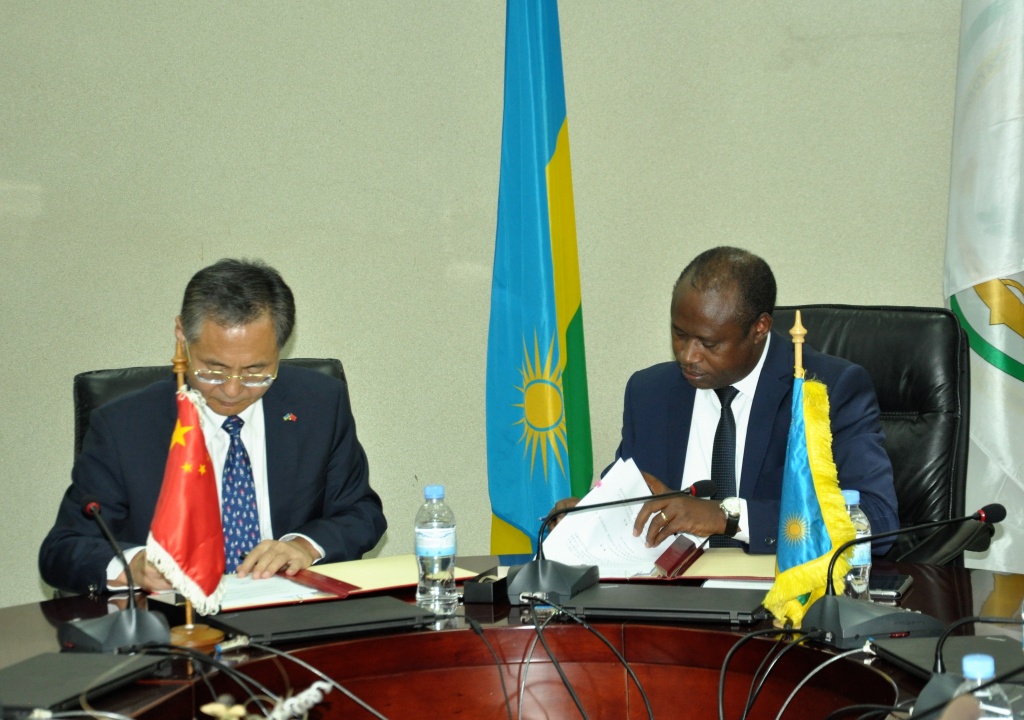 The People’s Republic of China on Friday, February 8, signed a financing agreement worth US$ 214 million to fund construction of Nyabarongo II Hydro Power Project.

The framework agreement will allow China, through China Exim Bank to extend a concessional loan worth US$ 214 million that will facilitate the construction of Nyabarongo II Hydropower Project.

Once commissioned after a construction period of 56 months, the project will reduce reliance on non-renewable energy resources for electricity generation and contribute to the stability of the grid, Rwanda’s minister of Finance and Economic planning, Dr Uziel Ndagijimana said on Friday.

Further to that, he added, the project is expected to provide jobs (skilled and unskilled) to Rwandans during and after construction of the power plant.

“In addition to the current 224 MW generation capacity, combined with the pipeline of power projects, Nyabarongo Hydro II will increase grid generation capacity to an estimated 513.5 MW,” The Minister of Finance and Economic Planning Dr. Uzziel Ndagijimana said. 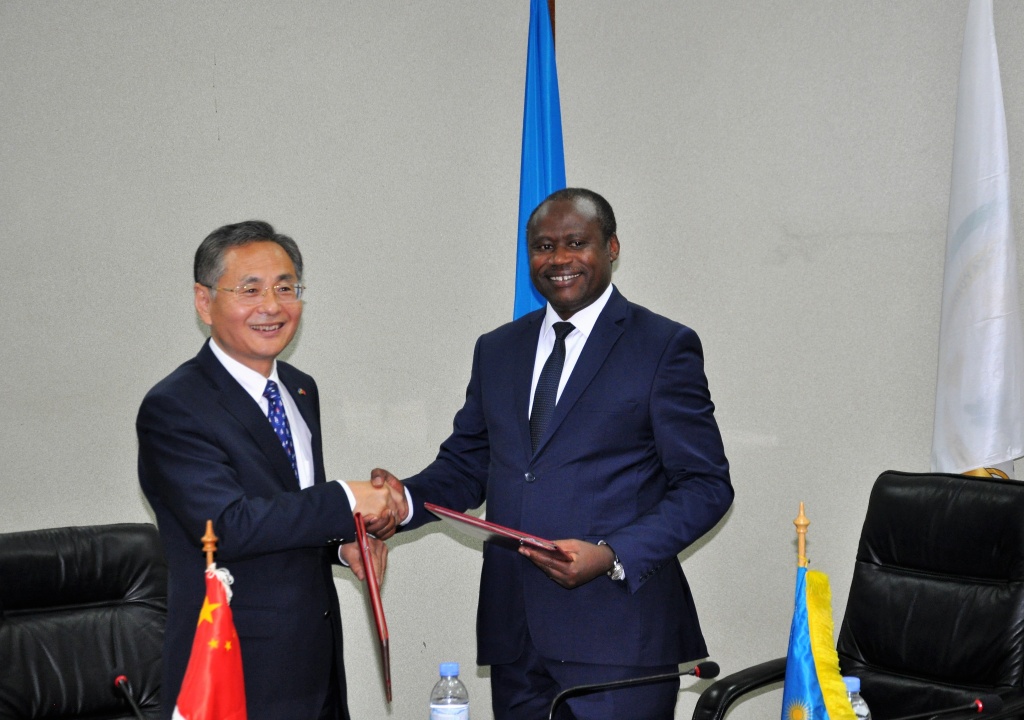 After signing the agreement, RAO Hongwei, the Ambassador of the People’s Republic of China to Rwanda said that the agreement is a sign of continued bilateral relations between Rwanda and China.

“This project will generate power, create job opportunities, and improve irrigation and turn swamp into cultivatable land as large as twenty thousand hectares. Owing to the fact that this project is financed with ever largest amount of preferential loan extended by the Chinese Government to the Rwandan Government, the signing of the agreement lays another milestone of the bilateral economic cooperation between China and Rwanda. It constitutes a testimony and evidence of the increasingly record of high partnership in a new era after the Chinese Presidential visit in 2018,” he said.

The hydropower project is expected to hasten Rwanda’s ambition to be among the first countries in Africa to achieve universal electrification and the first to achieve less than 50 percent reliance on traditional cooking fuels as enshrined in the National Strategy for Transformation (NST1).

The NST1 targets a generation capacity of 564 MW from the current 224.63 MW of which, still more than 15%, is generated from diesel run generators which will be replaced.

There are several power plant projects in pipeline in Rwanda including Rusizi Hydro Power III where 147MW will be shared between DRC, Burundi and Rwanda with the latter taking a share of 49 MW.

The Rusumo’s 80 MW will be shared between Burundi, Tanzania and Rwanda which will get 27 MW.

Hakan Peat to Power Project will give Rwanda 80MW while other 50 MW will come from Symbion Methane Gas Project.

Moreover, another 40 MW is expected to be generated from other Micro or Mini-Hydro projects which are at different development stages.

Imanzi, Imena And Why The Month Of February