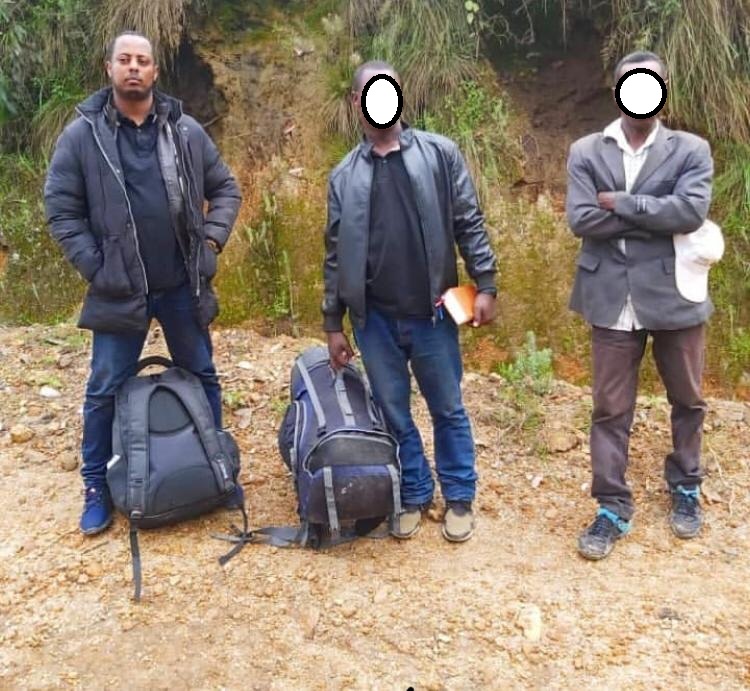 Kizito Mihigo’s last photo that was seen by the media

The vocal artists, Kizito, 38, was arrested last week while attempting to illegally cross to Burundi, according to Rwanda Investigation Bureau(RIB).

The police communique reads in part :” he has been in the police cell for the last three days as RIB accused him of attempting to cross the border illegally and corruption.”

The communique further reads that on February 15 and 16, Kizito was visited by his family members and his lawyer.

“Investigation is underway to establish reasons that pushed him to kill himself,” police communique reads.

Kizito Mihigo was first arrested in 2014 on several allegations including joining the Rwanda National Congress (RNC), a terrorist outfit whose leaders are based in South Africa seek to destabilise Rwanda’s security. He was found guilty and sentenced to 10 years in prison.

In September 2018, the head of State commuted his prison sentence among 2,140 convicts found eligible under relevant provisions of law.