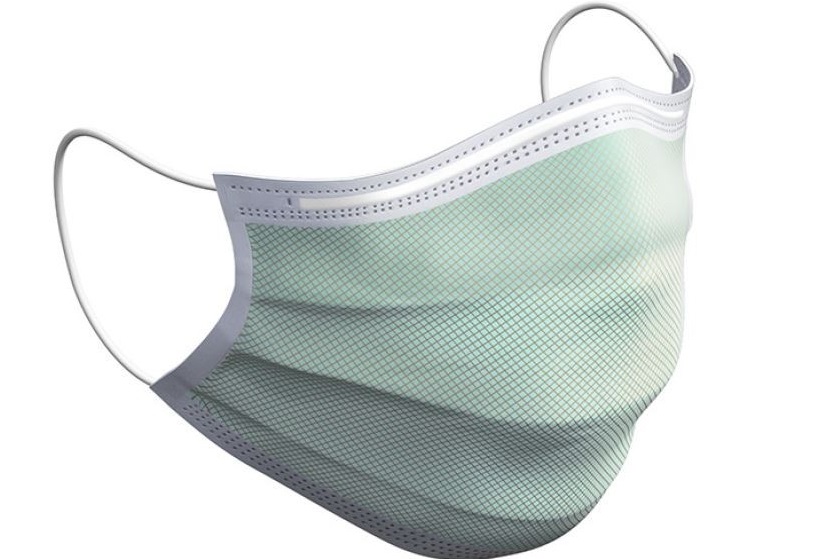 The number of New Coronavirus in Rwanda on Tuesday hit 75 after the Ministry of Health announced 5 new cases which turned out to be positive.

An update issued on Tuesday evening said that 5 samples, including four people who had arrived from Dubai and one local who got in contact with a previously confirmed case tested positive.

The new cases came a day after Rwanda announced no cases on Monday but testing continues, mainly of quarantined travellers and contacts of confirmed cases.

“All patients are under treatment in stable condition in an isolated health facility. The majority are asymptomatic, and no patient is in critical condition. The tracing of all contacts has been conducted for further management,” the Ministry said in the daily update.

The statement further said that heightened vigilance continues to be required. The enhanced prevention measures announced by the Government of Rwanda must be rigorously observed.

Rwandans started the second week of restricted movement, with the Ministry of Health emphasizing that non-essential businesses must remain closed, travel between cities and district suspended and non-essential movements outside the home restricted as part of the measures to curb the spread.

Dubai continues to be the main source of the majority of the cases that have been positively diagnosed in Rwanda.
Last week, the Minister of Health Dr Daniel Ngamije explained that the United Arab Emirates city is a global travel and business hub which meant that many people converged there.

Rwanda is 10 days into the lockdown to contain the possible spread of the virus which by press time had killed 41, 129 across the globe and infected some 845, 526. About 176, 504 people, however, have recovered from the virus whose vaccine or treatment is yet to be discovered.