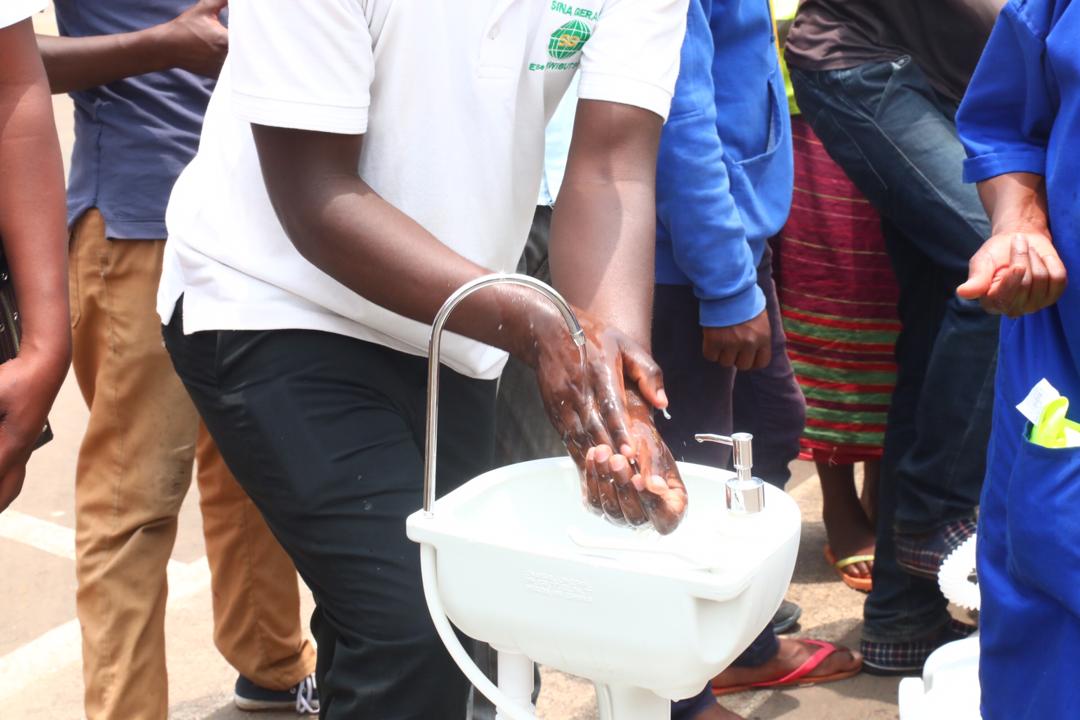 As soon as news came in that Rwanda had registered the first case New Coronavirus (COVID-19), an Identity Card of and Indian national resident in Rwanda started circulating on social media, mainly Whatsapp messaging app, with people claiming that he is the one.

The Ministry of Health has dispelled the rumours circulating, highlighting that Sharma Guljari Lal is not the Indian citizen who tested positive of COVID 19.

“The ID card circulating on social media belongs to Mr. Sharma Guljari Lal who is not infected with COVID-19 and is not connected to the confirmed COVID-19 case announced earlier. The Ministry of Health condemns in the strongest terms the sharing of unverified information,” the Ministry said.

In an interview with KT Press, the Minister of Health urged the public to remain vigilant and look out for official information.

The announcement on Saturday morning has been followed by the release of fake and sensational information regarding the spread of the virus which has killed over 5, 600 worldwide and infected 150,112.

Mr Sharma, 61, who owns a supermarket in town, was a victim of fake news after his Foreign National ID circulated widely as the Indian national who tested positive of the virus in Rwanda.

“An Indian citizen who arrived from Mumbai, India, on March 8, tested positive for Coronavirus (COVID-19). The patient had no symptoms of the virus on arrival in Rwanda and reported himself to a health facility on March 13, where he was immediately tested,”

“He is under treatment in stable condition, isolated from other patients,” the Ministry tweeted, adding that the tracing of all his contacts has been conducted for further management,” the Statement said without revealing his identity.

The Government urged all residents in the country to continue to observe all instructions from health authorities, particularly washing hands regularly, avoiding large gatherings, and reporting any symptoms by calling the toll-free number 114.

President Paul Kagame has urged Rwandans to stay calm in the wake of the news of the first case in Rwanda, saying that the country will overcome the situation as it has in the past when faced with difficult circumstances.

The Minister of Health has urged Rwandans to remain vigilant, saying that strict measures, similar to those applied by China and Hong Kong, will be deployed, to ensure that the virus does not spread, calming Rwandans that the situation is under control.

Rwandans have been urged to avoid unnecessary gatherings and places where many people meet for the next two weeks.