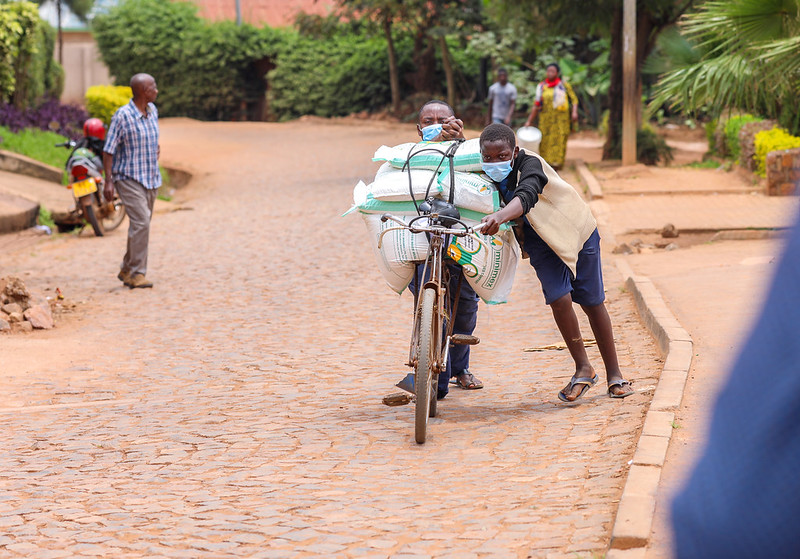 Rwanda has for the second day in a week gone luck to end a day without a new recorded Coronavirus case.
“No new coronavirus cases were identified. The total remains confirmed cases remain seventeen,” the ministry of health said this evening.

Since the confirmation of the first coronavirus case on Saturday March 14, Rwanda recorded 17 cases. The biggest number was seen yesterday with six cases.

Another time the country did not record a case was on March 19th, at the time when the government had taken first key preventive measures against covid-19 like closing schools, limit movement, public gatherings but allowing citizens to work at home and use digital systems to access services.

Though the number of cases has not increased today, there has been a level of laxity in some sectors like transport, where moto-taxi transport, restaurants, and bars have been allowed to operate.

In the wake of this period, the government today heightened its vigilance doubling up the measures fearing that though the 17 cases are under treatment and recovery, there was a need to further tighten and limit the movement of citizens.

For example, effective Sunday no bars will be open, borders will be closed and the restaurant business will work on the takeaway basis and no buses are allowed to move from one district to another.

This will go on for two more weeks and could be extended, the government said in the earlier statement today.

The Minister of Foreign Affairs Dr. Vincent Biruta said on national TV that this is for the safety of Rwandans some of these measures, like closing bars, were delayed and should have been taken before.